On the left side of the cats base, the dropped balls can go through the rocks. Havent tested this with any other places on the map though. 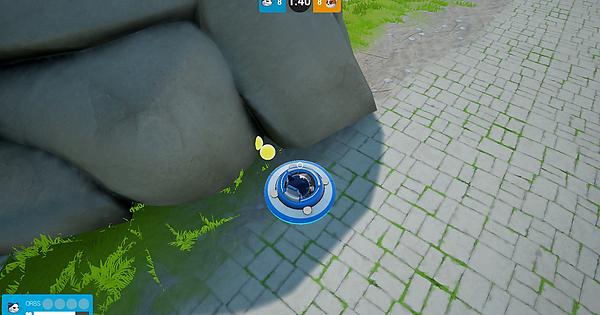 As the host, the ui on the bottom left does not display accurately

After getting the ball in the hole or spectating, the camera can clip through ground entities. 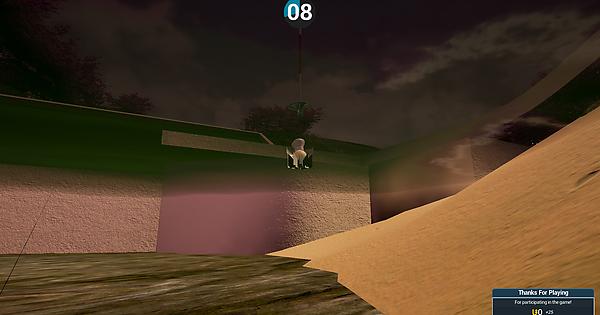 When joining a lobby server, it adds everyone from that server to the friends list on the main menu, regardless if they are steam friends or not.

Cannot connect to any game using the steam client. Any game invites or attempts to join through steam result in failure. Joining through steam when the game is not running does work, though.

When hosting game modes via client, fatal errors occur and the game crashes, regardless of game mode and just happen at random. Here are my specs if that may help: