Announcements
Zak August 2, 2015, 10:07pm #1
##In the RED square, weighing in at "a pound of feathers", his concerts are legendary if he ever showed up to one, FOOOOHHYYYYY!

##AAAND In the BLU square, weighing in at “an empty aerosol can”, he’s back, go step on a tack, It’s ZAAAAAAAAAAAK!

##These 2 developer juggernauts are gonna battle it out in a private TF2 Server to finally settle who’s top best.

#Here’s the thing though, we need teams.


@Foohy and @Zak will be team captains, if you want to join us, post a reply in this thread pledging allegiance to your favorite dev (also say something like “I’m in” so we know you’re gonna play).


We’ll be running whatever gamemodes people are up for.


The match will begin Monday (8/3/15) @ 3PM PST
We will be coordinating everything in Teamspeak
Check the original post of this thread an hour before (2PM PST), we’ll post an IP for the Teamspeak server to join.

##The game is over, thanks to everyone who participated.
Here are the server recorded demos from the game today:
https://mega.co.nz/#!O9M2ELZI!PxlB2gTYk8l5jS7vw1aIi5QI7IAuGfq6apjl9mRCQ68

FFFFFFUUUUUU! My tf2 is broken

I don’t have any intention of joining (don’t play TF2) although I’ll side with Zak. However, is there a way to just listen and watch the match go down?

A Team Fortress 2 event? Count me in. I was afraid that the time wouldn’t be the best, but I will definitely try to go.

I’ll side with Zak. One can’t resist that Luna avatar. 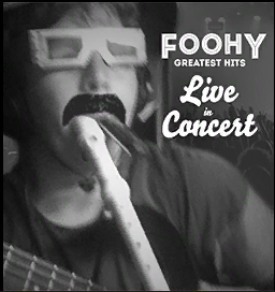 IT’S TIME
Probably not going to play though, since I suck at TF2.

But I love all the developers equally!
If you need to even teams at some point, I’ll join whatever team.
But for now, sign me up for team Foohy.

i wish i could help zak

I don’t have any intention of joining (don’t play TF2) although I’ll side with Zak. However, is there a way to just listen and watch the match go down?

I’ll see what I can do, I was thinking of livestreaming it if it’s not too taxing on my computer. Might also set up sourcetv so you can watch by joining the server in TF2.

EDIT: Wow, that was a fast fix. Kudos to you, Zak!

I would play but I don’t have a mic, if that’s ok then I’ll join either team (but Foohy Live in Concert though)

Just out of curiosity, will this teamspeak be open to spectators?

I will probably hide under a tree when I join the Teamspeak. My voice is way higher-pitch than it should be. 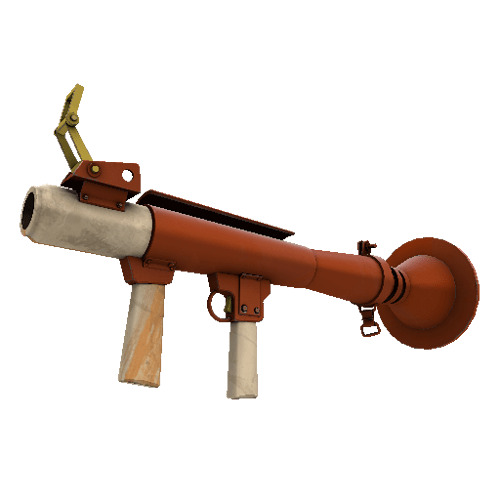 Just out of curiosity, will this teamspeak be open to spectators?

I’ll not be participating, but I hope you win Zak!

I’m in. I’m fine with either team, but I think I’ll side with Foohy.

Edit: I just got kicked from a CSGO match because VAC is apparently
being blocked. I think I’ll be able to fix by tomorrow, though.