Would HighRise Penthouse be like this in my case?

Would you predict that my image of the Clocktower inside house on the Trello would catch their idea in the Development? 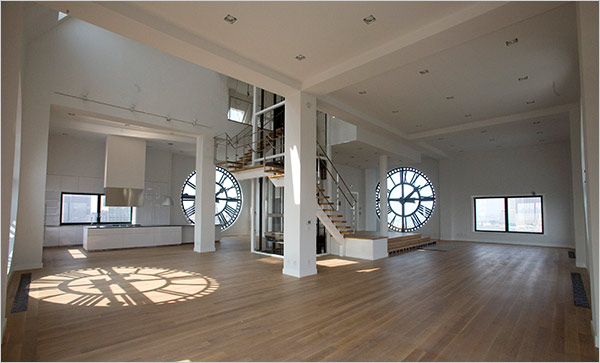 You should change the title because it sounds like a question in suggestions.

Its not really a question, based on everyone’s opinion if its confirmed to be suggested in the game or not. Anyone could think if its would be good to be in it or if the inside of the room is different.

I’m saying to change the title because it looks like a question.