Who wants their character drawn?

I’m bored, and I’ve decided to draw everyone’s TU character! and the best part is, it’s absolutely free! (Unless you wanna donate anything, that’d be cool). 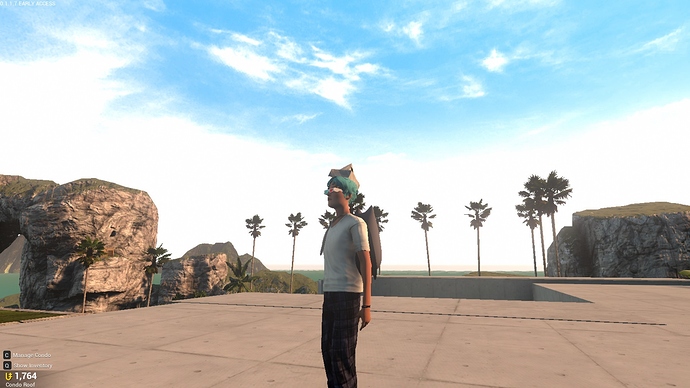 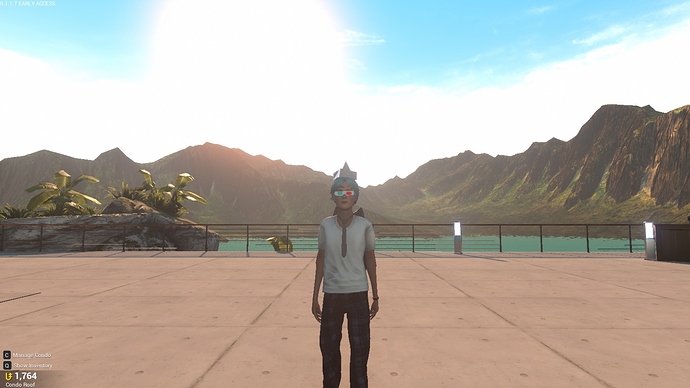 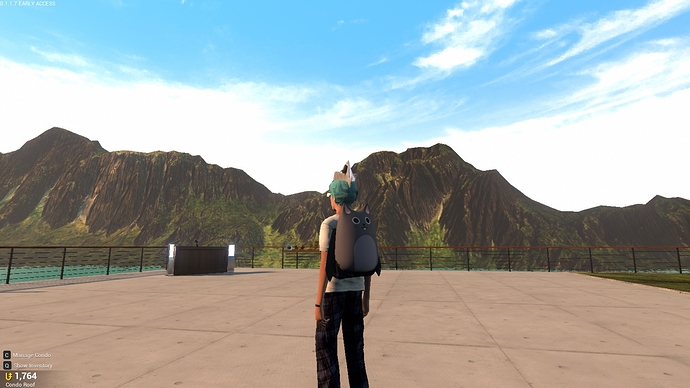 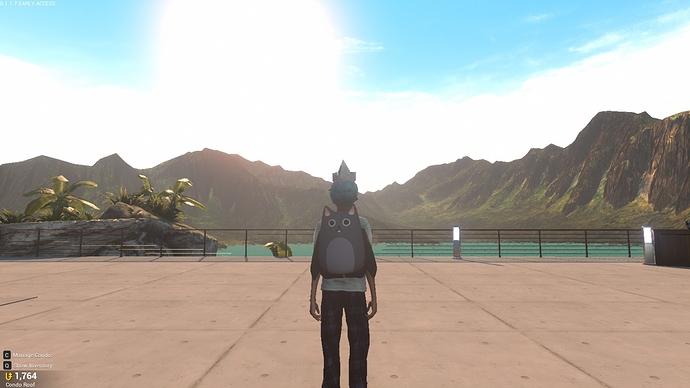 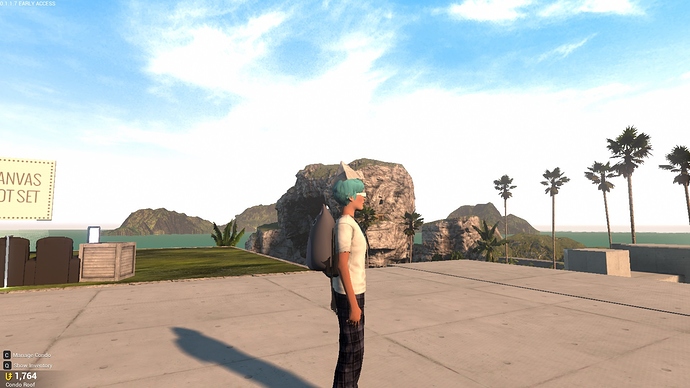 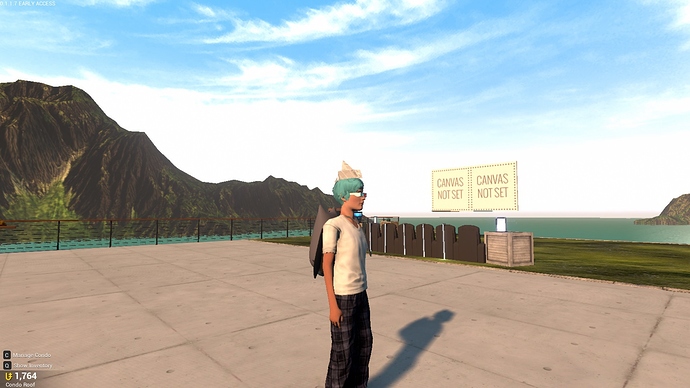 And poses you would like to be done! You could find bases like these WARNING SOME ARE NSFW ON GOOGLE IMAGES (Be sure to credit the arist, for example: Credit goes to rika-dono on deviantart) And that’s all you have to do!

PS: If you really want to donate go here http://steamcommunity.com/id/AmArtist/

Can I have mine drawn plz. 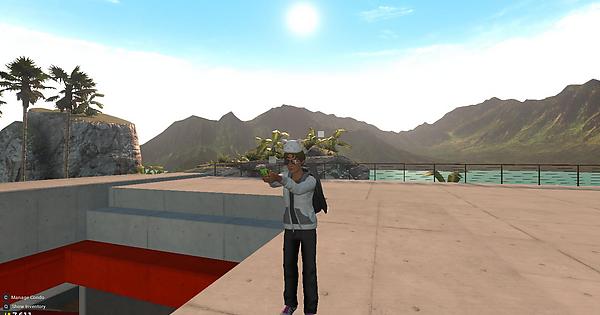 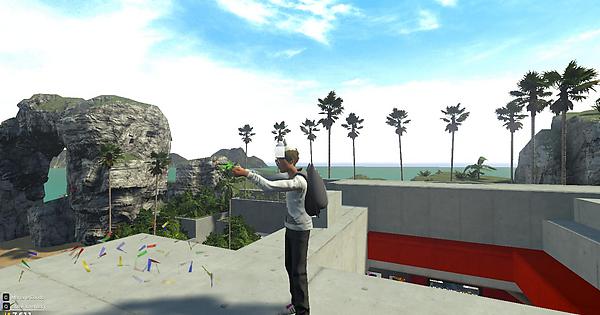 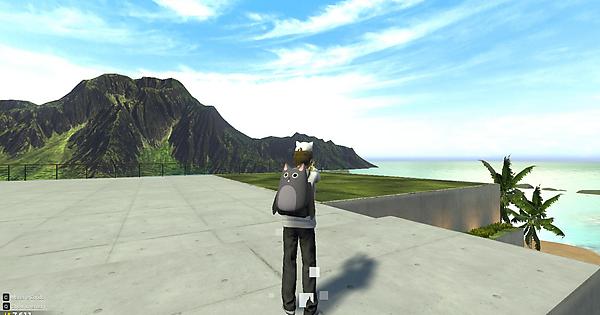 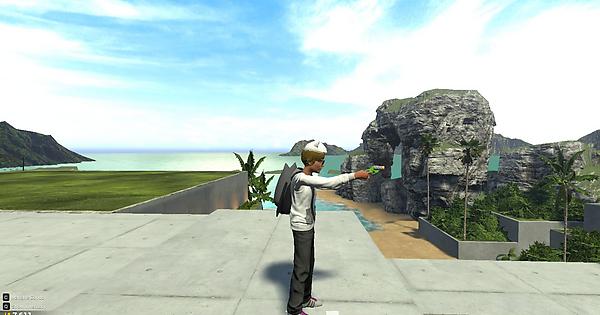 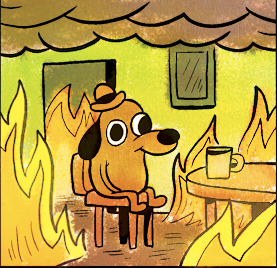 HOW TO ADD IMAGES EASILY 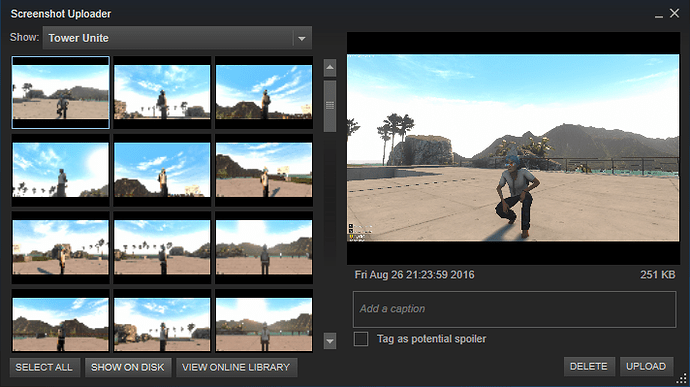 Click that little SHOW ON DISK button, then your photo library should pop up, then simply drag an image to the little text box. (Works on Window’s 10, not sure about Mac or Linux) 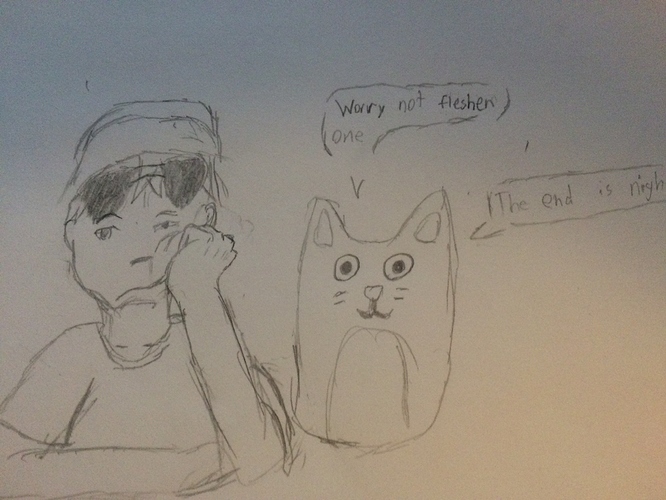 Here’s an almost done version, I may or may not color it, but it isn’t done yet. 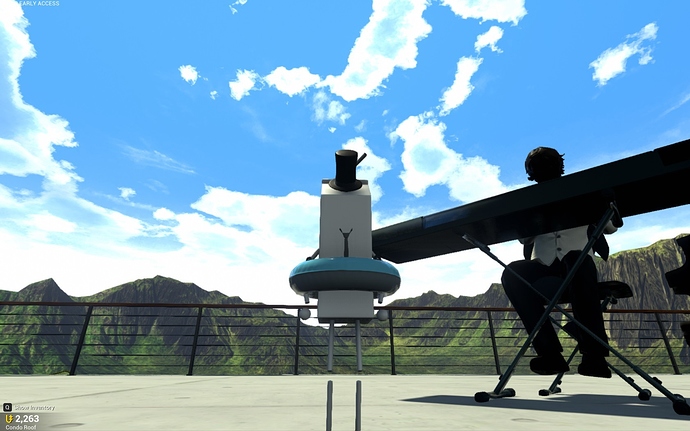 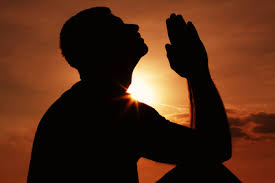 The one you’ve done so far looks good, might consider sending some screenshots. 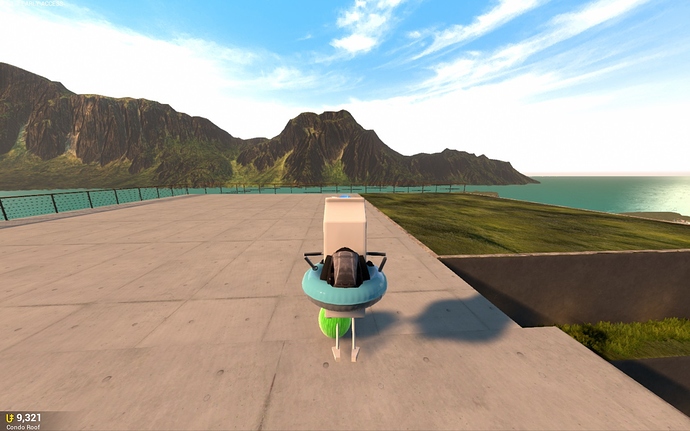 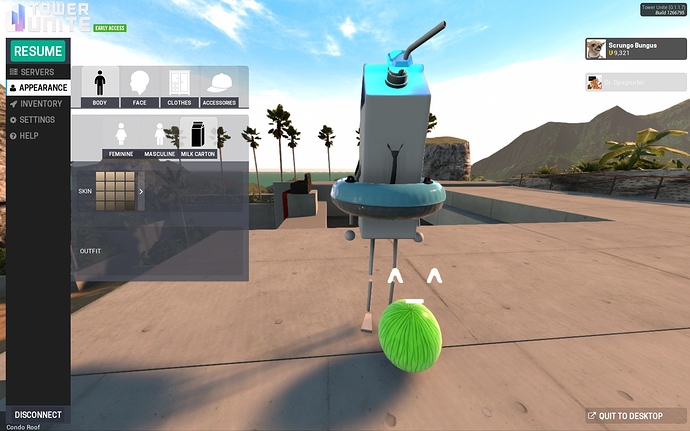 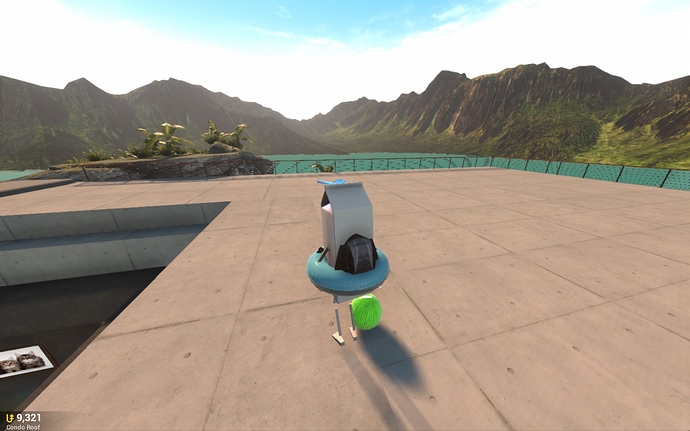 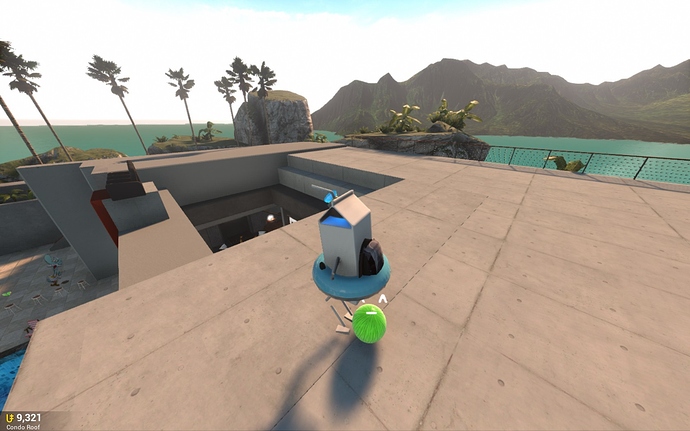 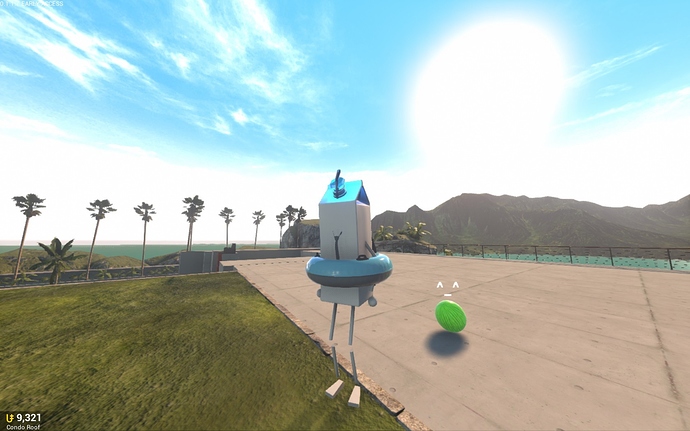 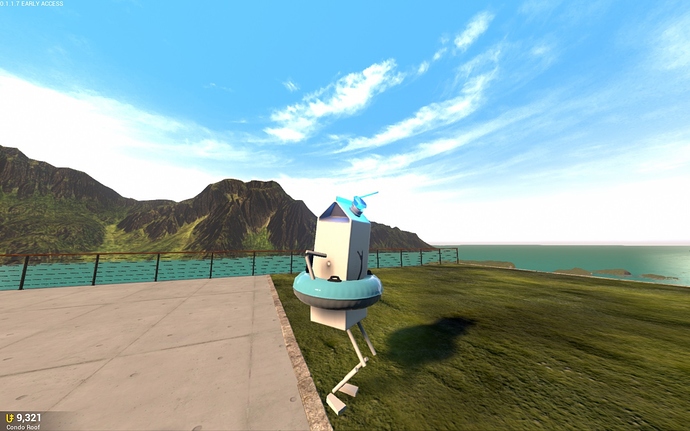 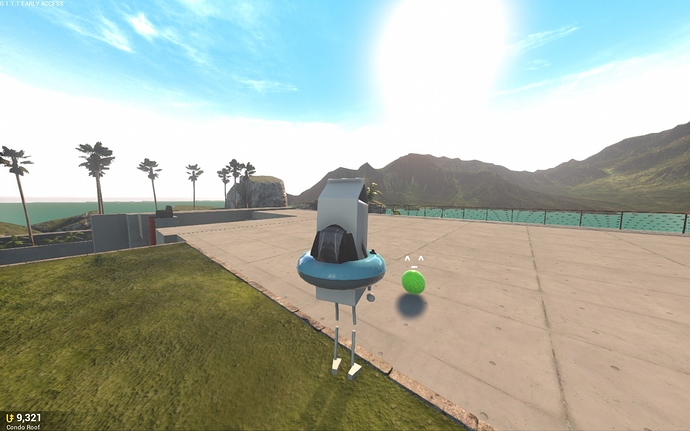 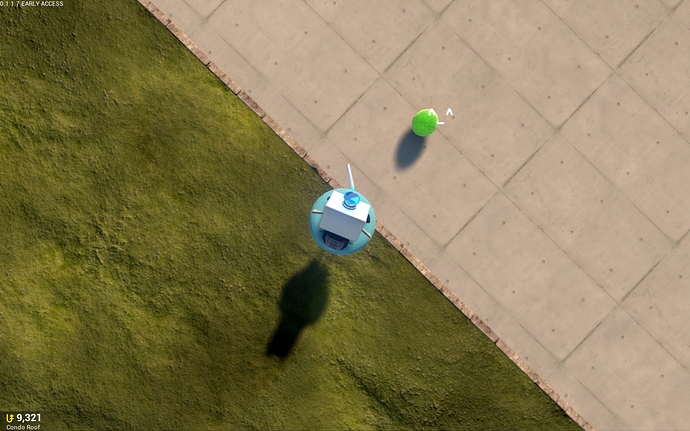 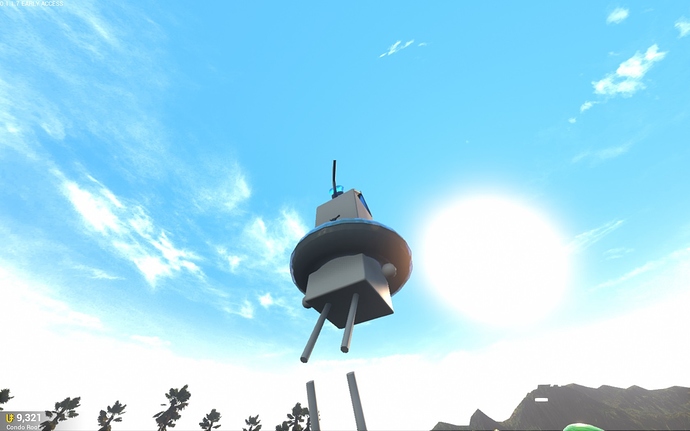 I wish I could run the game on turbo settings, it looks so damn good.
Might have some screenshots a bit later.

Alright, you’ll only need screenshots where I can make out glasses, colors, gender, and the outfit 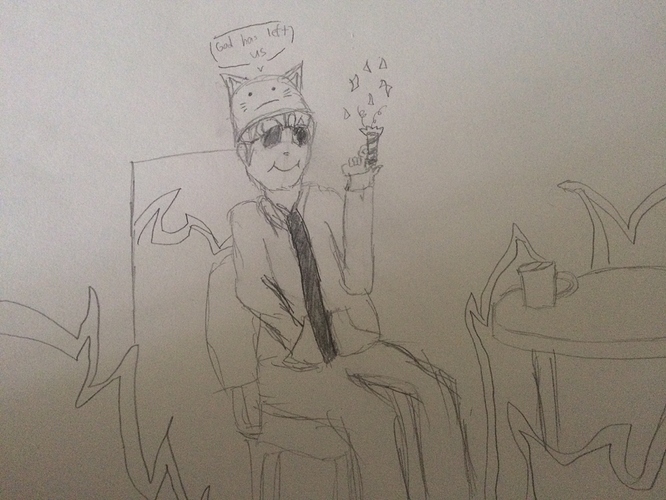 Anything you want me to add or take away?

That is amazing ty