Where are you from?

I’d love to know where you all are from!

I could live an entire life here, no problems.

Basically the Southeastern United States in a nutshell. I feel you dude. Whereabouts are you (unless you’re too uncomfortable sharing)?

I’m thinking about hitting up Pensacola.

Have you ever had a strong issue with flooding or the sort during Hurricane season?

It hasn’t flooded where I specifically live for about 8 or so years, I hear it gets real bad around some of the outskirts in Florida, but luckily I’m in the dead center

I’m for Portugal here. At least, from all the people who voted, I am not the only European.

I included Portugal specifically because I remembered you were there. Are you an ex-patriot or are you Portuguese?

I’d also love to hear from the Polish person who voted!

That’s sweet. Thanks for remembering.

I am really Portuguese. I don’t think a lot of people would consider coming to live to Portugal right now. Things haven’t been going that well in Europe.

I’m from Tennessee, USA. Anyone from here? 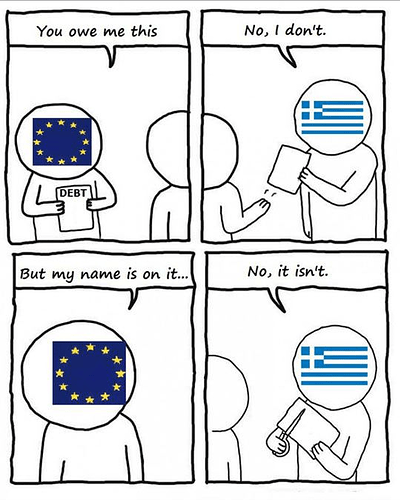 South Eastern; like right on the line of TN and GA

So around Chattanooga? That’s got to be better than here. Memphis is a cesspool.

If I’m not heading out of country, I’m going for Northwestern US.

I think I’ve been to Memphis before, if I have, it’s been a long time