When you can't be bothered to sell the low-value prizes 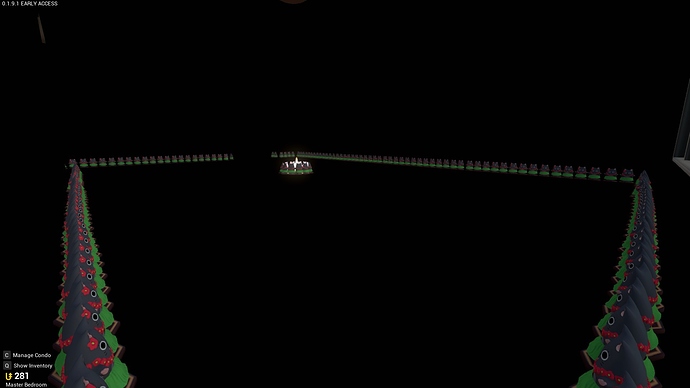 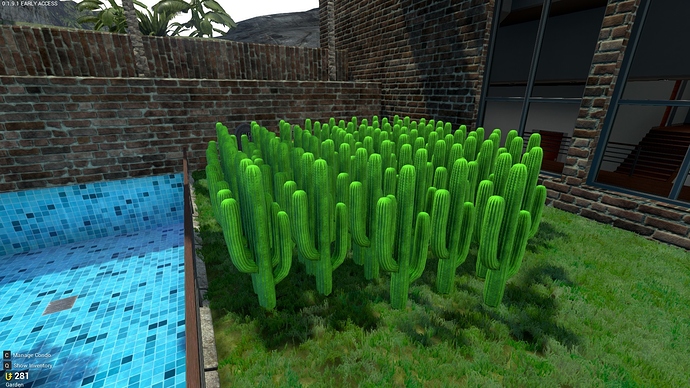 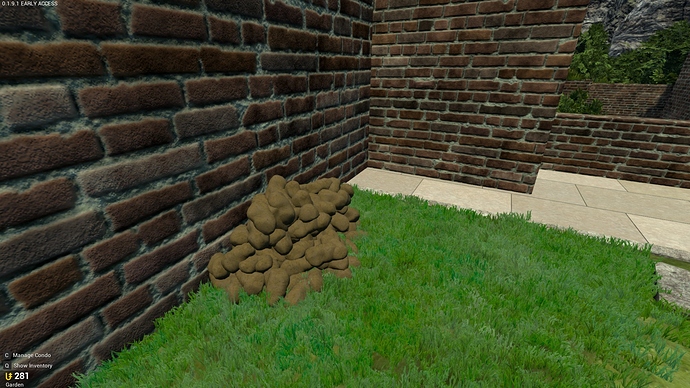 But where is your pile of nothings you won?

in the empty corner of my dying soul

A reminder of how lucky you truly are!

what is that super dark room?

It’s the Master Bedroom with the surfaces being colored to 0,0,0.

oh i see it now

yeah.
The fun thing is, with those values, it’s impossible to light it up. The wall/floor literally consumes all light it touches. This guy made a condo layout based around that, too.

Out of boredom, I decided to toy around with the canvas cubes, and started building something out of pitch black and glowing white cubes. You can do interesting things with that (especially with the black tone)

A shrine and two pets later the collection still keeps growing, as I haven’t won the gold yet. (and yes I relocated the hula dolls) 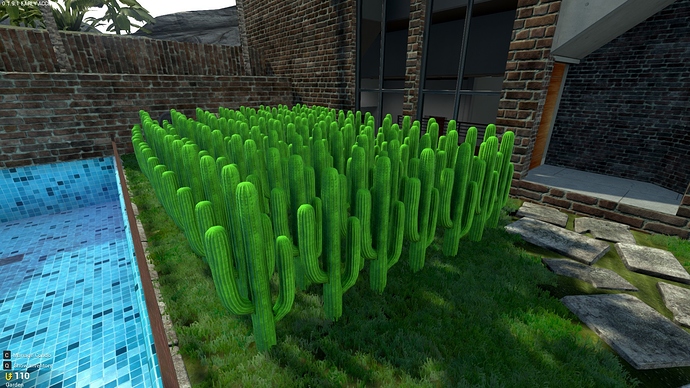 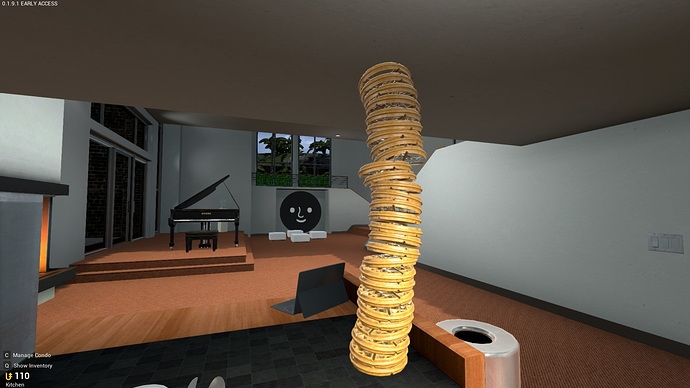 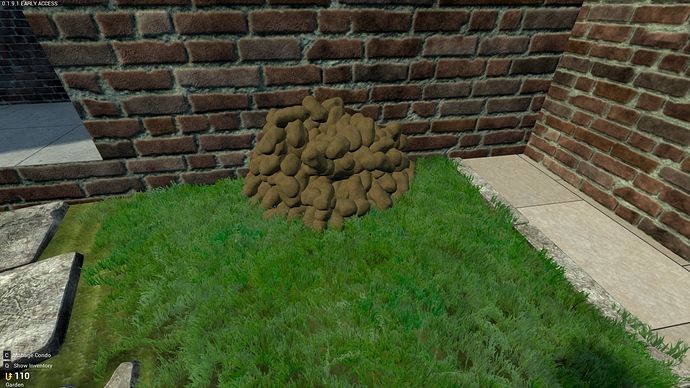 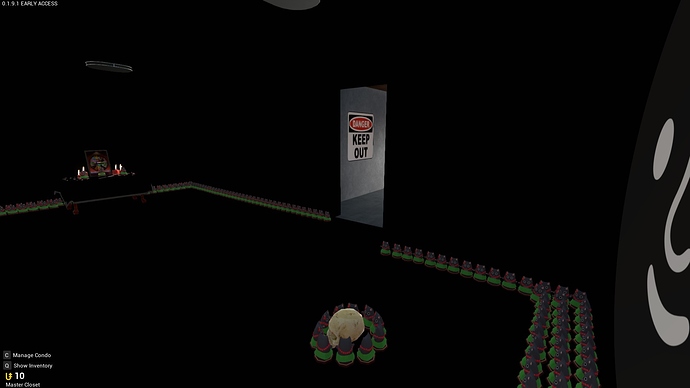 The final (I hope) version of the hula doll room 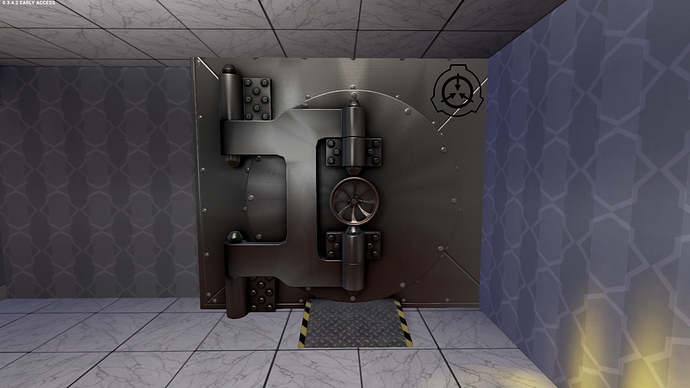 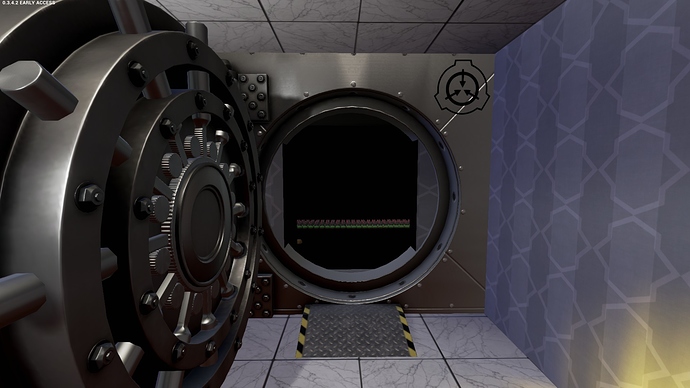 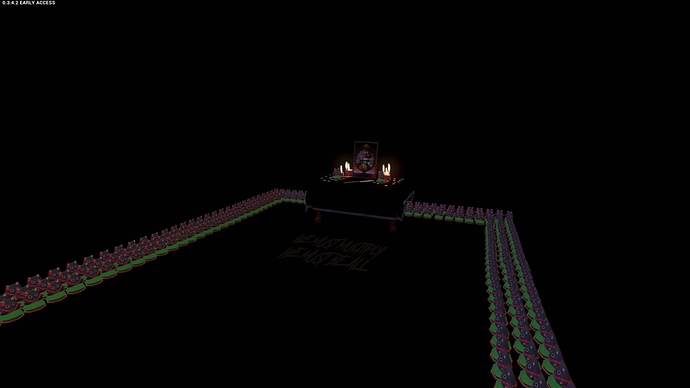 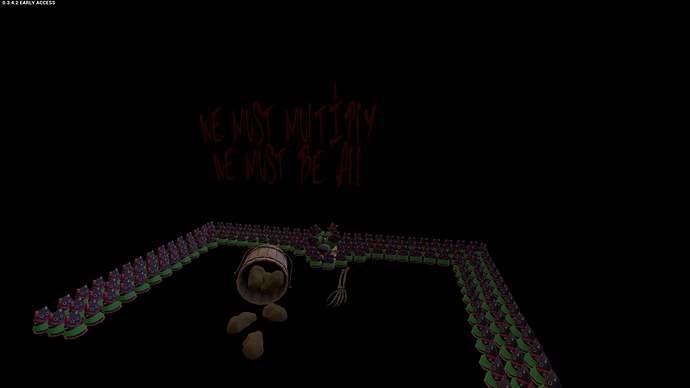 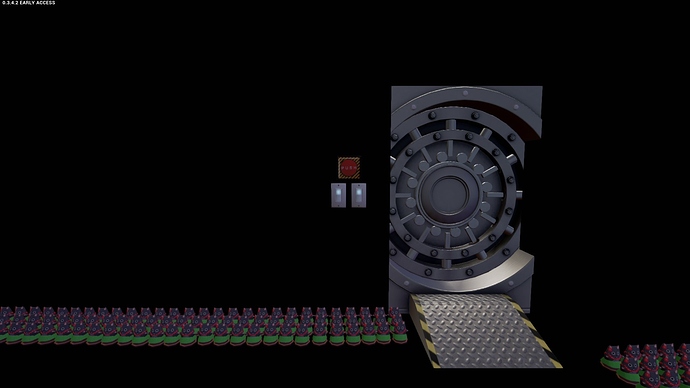 Waffles got their own fridge 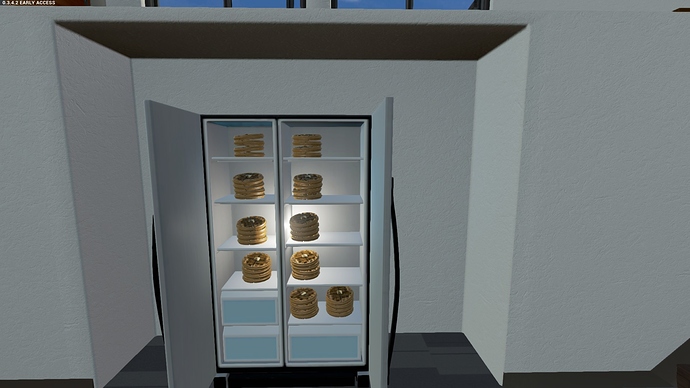 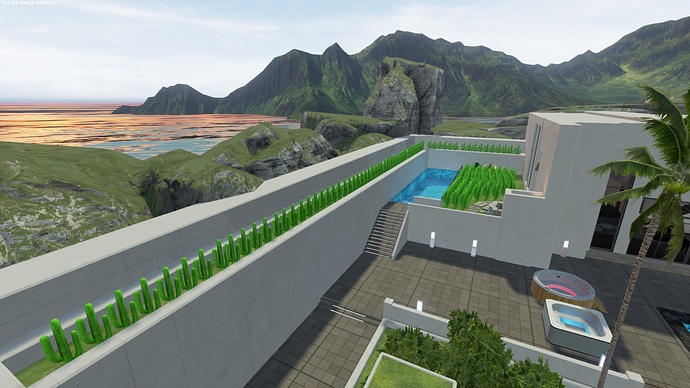 The pile of potatoes was removed because their hitboxes were shit

Did you finally get the gold though?

Yep, eventually. Only took me about 400 dolls.
Then the catsack update dropped, and I got a second one like 15 silvers in.