When is winter coming back to TU?

christmas is 20 days away, yet the plaza is still autumn (also yes, it has only just became december so that is probably why it hasn’t happened yet) 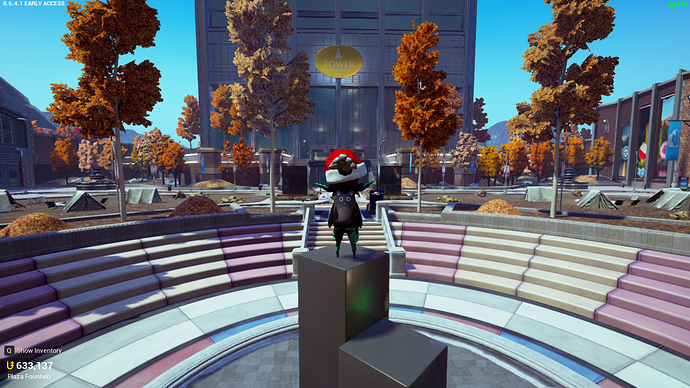 i just want to know when the plaza will change to the lovely winter wonderland, hopefully by the end of this week or in next week?

They are working on the update, but doesn’t show all of the things they have done on the trello page

i know, the update isn’t my concern, its the lobby,
cause if the christmas lobby is brought back like a few days before christmas then its a bit sudden, so if it ends up like that then i rather just have the normal winter lobby then

Sadly i think it would come with the update, and as we know, will probably be later than expected sadly

However, the Devs are working very hard to make all this happen!

yeah, it’s crazy how much they are working on this
props to them

It’s being worked on. We usually do it about a week in or at least two weeks in.

alright thanks,
i allow it because england decided it wanted to have a mini summer again so it isn’t cold enough for a winter wonderland.