What should I build?

I want to get the smooth dirt map so i can do something with it but i’m not sure what, and jesusfreak already did a castle, so I want to see what everyone else thinks I should make? 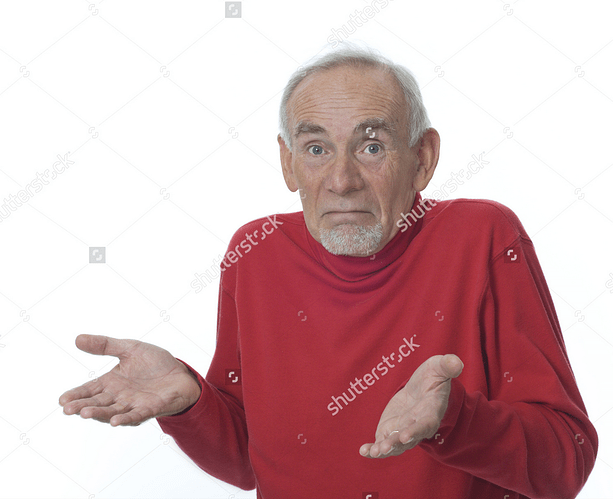 A giant Catsack army that extends across the entire map. Make them positioned to where it looks like they are in a military march formation.

YES WE NEED THIS

Body is invalid; try to be a little more descriptive

What you should build?
Well there is only really one anwser to that.

Okay, ill make a catsack war with dinosaurs in the background and when they add the ability to rescale props ill make the dinos giant, this is going to be expensive as hell.

the only picture that had all 4 panels on the exact same comic page instead of two seperate.