We've got our first co-producer! 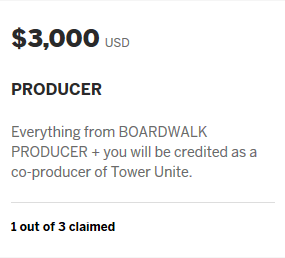 EDIT:
Actually, knowing who it was, I trust his donation is entirely legitimate.

Holy shit! This is amazing!

knowing who it was

Who donated it? (If you don’t mind me asking)

Who donated it? (If you don’t mind me asking)

On the Indiegogo, some user named Mod, with a Private Donation. I don’t understand the “big secret” here.

He kept the amount private on the Indiegogo for a reason.
It may be obvious to us, since we noticed the donation, but I’m sure he would not have chosen the private setting if he wanted other people to know. 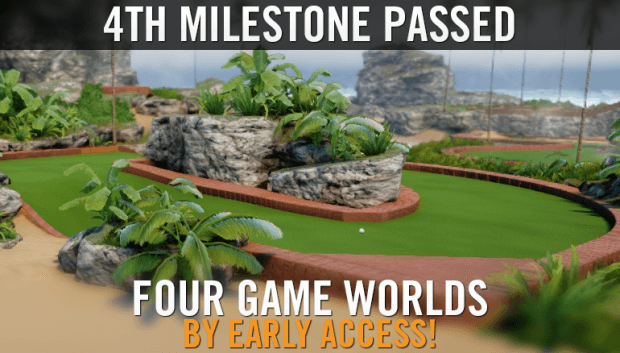 HELL YES.
Laser tag and two new instruments!
This makes me even more excited for the next gem unlocks.

I’m actually very curious to see what the control scheme will be for the Drums and Guitar…I mean I guess it could work the same as the piano…but that wouldn’t feel quite right.

I am getting more and more hyped for TU with the laser tag and the extra playable instruments, although the monorail isn’t really bringing the hype up for me.