Hello everyone, and welcome to the Weekly Dev Log for September 3rd, 2019, detailing all the changes that have happened since August 26th, 2019. Note: Devs that don’t appear in the weekly log are not necessarily away or not doing work, but may be working on things currently not announced or backend work that doesn’t need to be detailed.

This weekly dev log was released later than normal, as September 2nd was a national holiday (Labor Day).

@Johanna continued working on new machines for the Arcade, last week working on a unnamed game in which a coin is inserted, travels down the chute, goes into a funnel, and lands on a revolving wheel which determines your ticket winnings.

@wheezwer worked on the Dragon’s Treasure art, a backdrop of Salmon Says, and heavily cleaned up and updated the Little Birde Feeders machine art.

@Sketch worked on achievement icons for the Arcade. 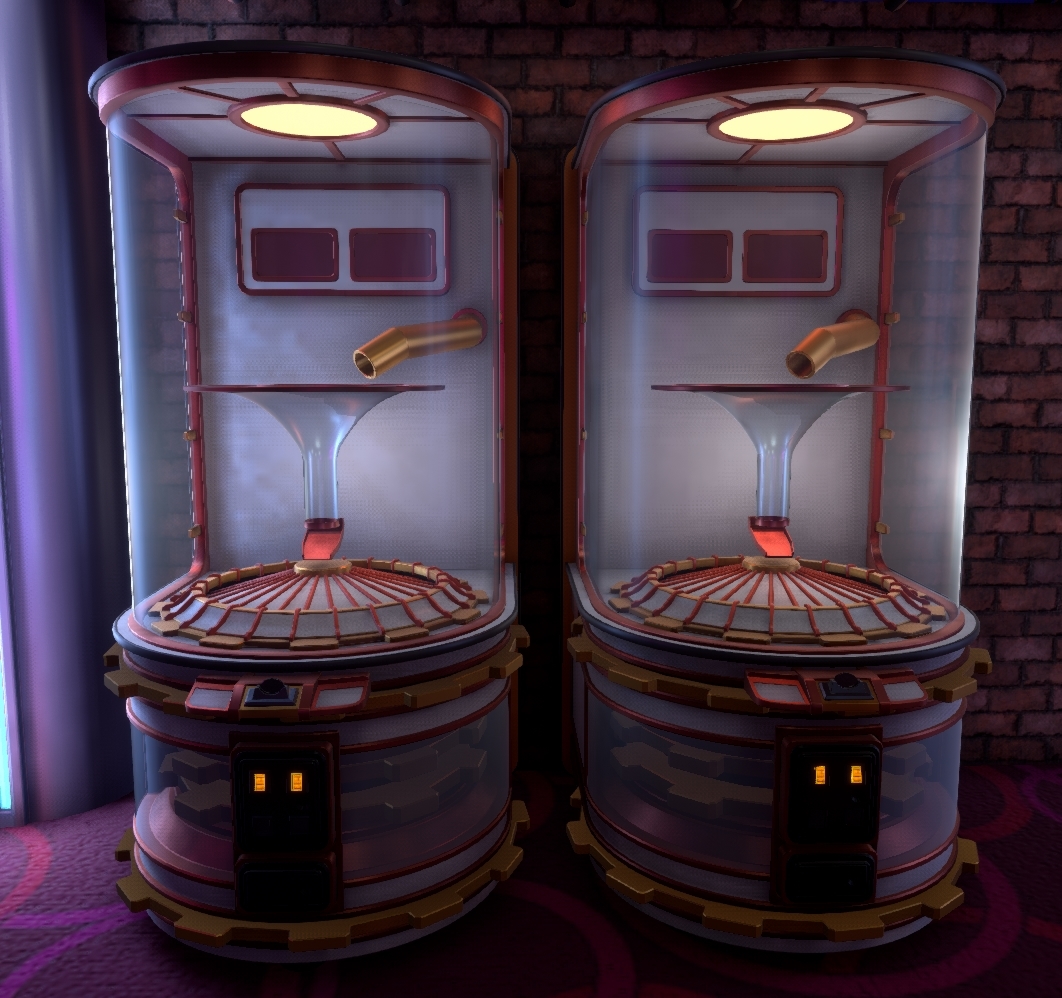 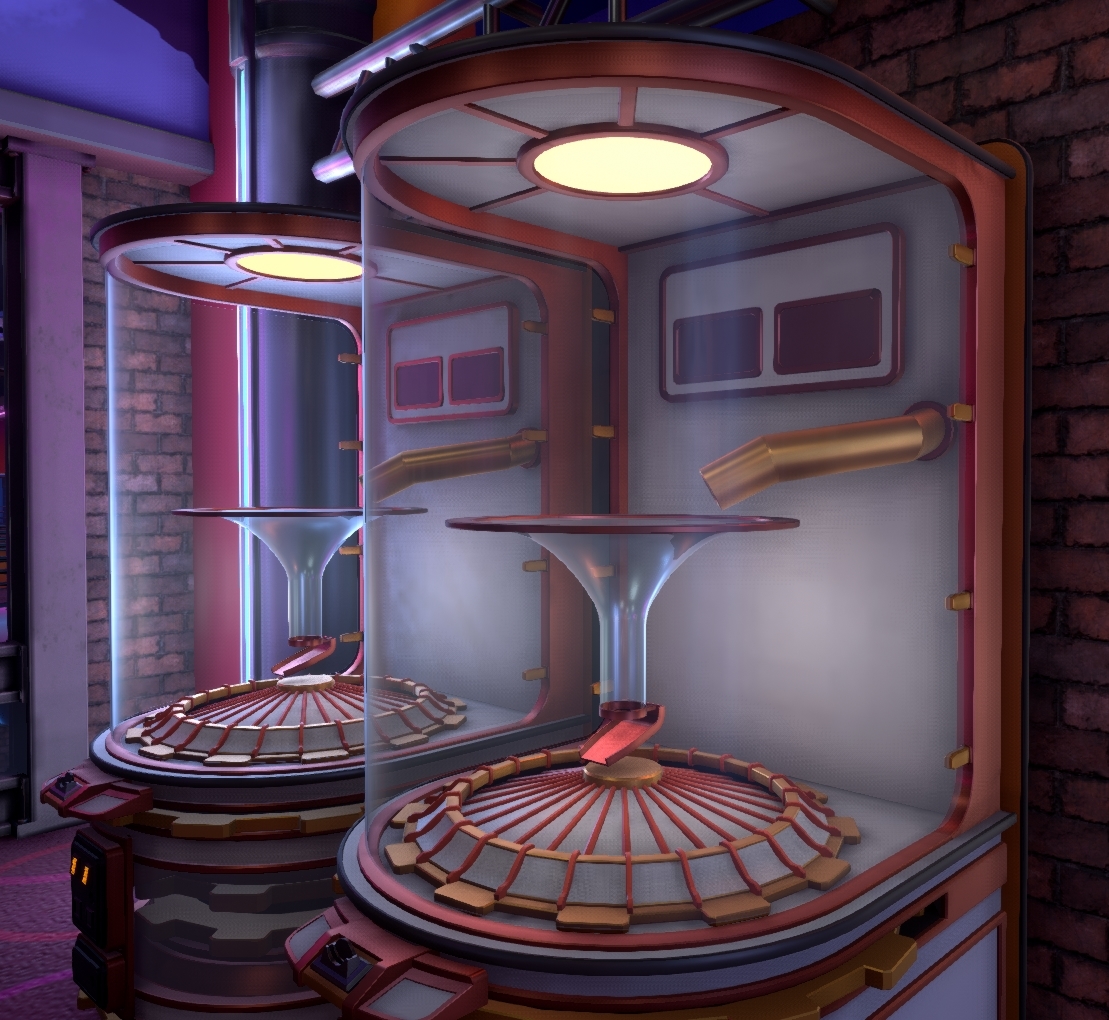 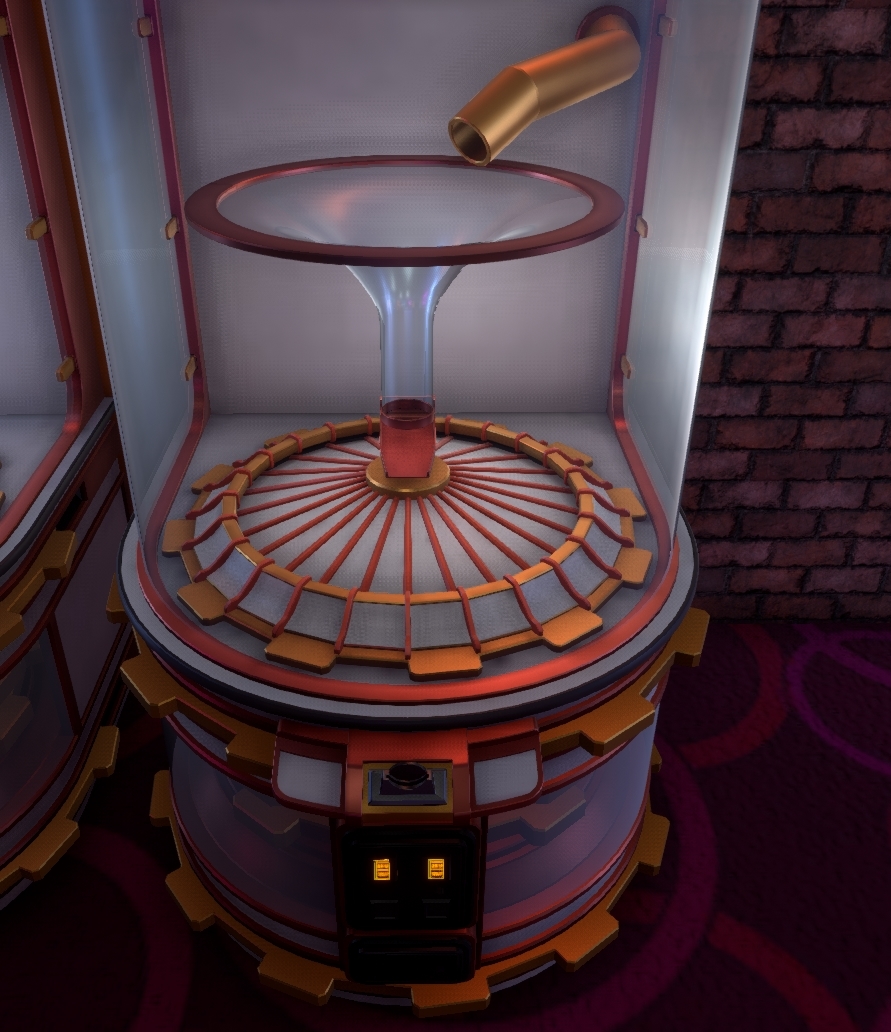 @macdguy continued working on improvements to Poker. The improvements to Poker include a new UI, Spectating Support, and the Endless Poker mode. You can now also join and leave the table at anytime. If you join during a game, you get put in waiting for the next hand. And if you leave early, you are considered folded.

The casino multiplayer game base was made more expandable to allow for additional multiplayer casino games such as Blackjack and Roulette.

Although not in any of the media shown, there is also now a separate log of all player actions in poker to refer back to at any point. 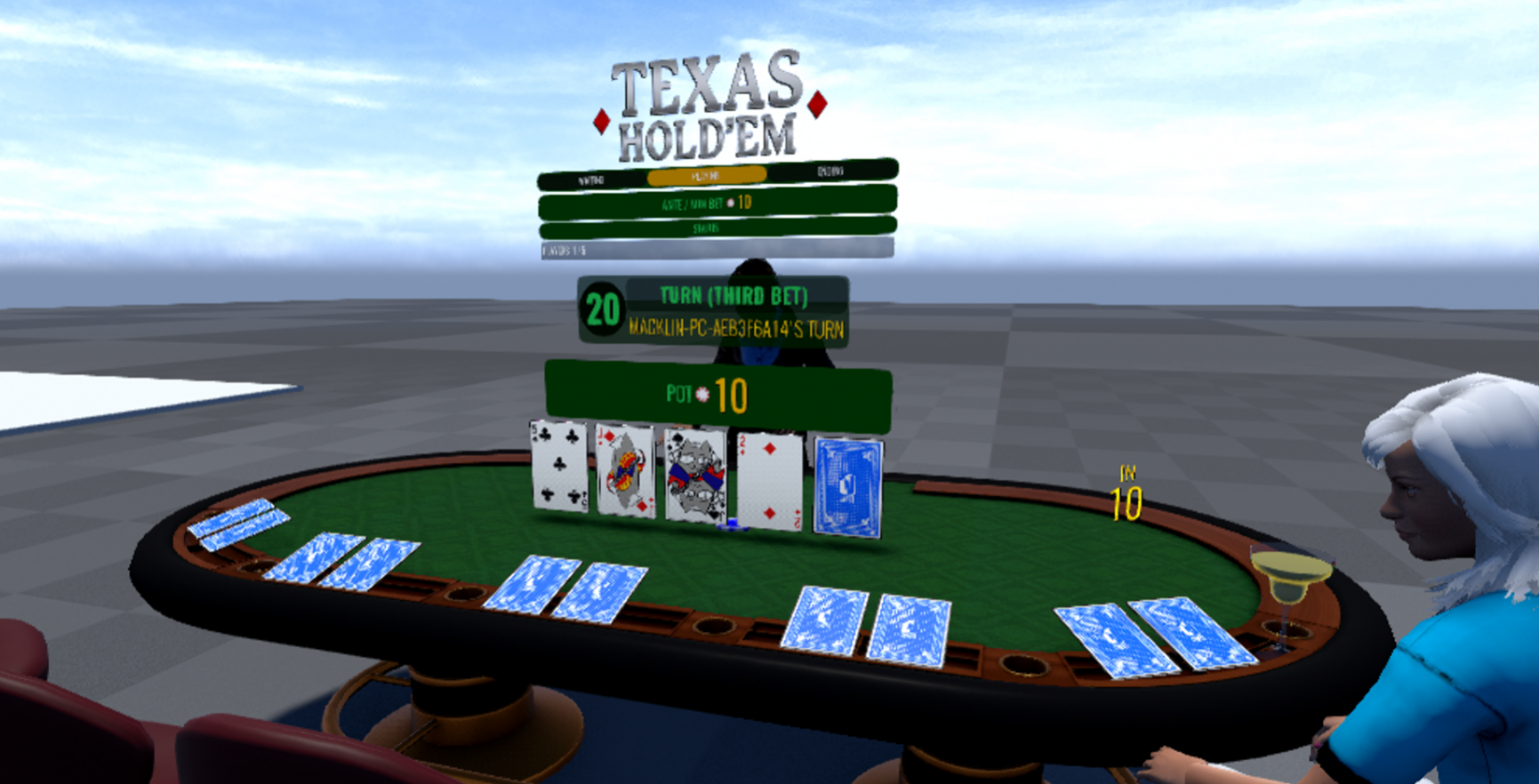 That about covers everything that happened since August 26th, 2019 at PixelTail Games. See you all next week!

I know someone out there is going to ask these questions, so I might as well burn them out now.

With poker spectating, what do you do about cheating?

Spectators can’t see the hands of those playing (Until the reveal at the end).

Another hot dev log. I’m trying to devote time towards that 1,000,000 units before Arcade release!

Will there be any form of No Limit/Pot Limit Poker and Maximum Buy-In like some poker games?

We’re planning on supporting No Limit, not sure if it will be there on release. We’re going to be separating units into poker chips to make that happen. So you’ll spend units on chips, and can exchange chips for units.

There are other forms of poker games, like 7-Card Stud, Omaha, Imperial Cross, Rummoli, etc. What will happen to those?

Just as stated in the log, the new multiplayer base allows us to make these, 7-Card Stud seems doable, and 5-Card Draw and Blackjack are being worked on.

Will there be a higher stakes table than the 1000 ante table?

Will there be Big/Small blind where necessary?

Perhaps but not for a while.

Stuff is lookin’ great! Cannot wait for the arcade

Please have proper sound effects for the coin spinning around the tornado in that untitled coin drop game arcade. Where the rolling sound changes as the coin descends slowly.

It’s music to my ears.

“Finally!!! Poker spectating. It was VERY requested feature.”
~ This one bastard which always tell other players what cards you have 2019

I see the gears at the bottom of the machine and just can’t help imagining the opportunity to name it a pun, like “Cog Wild” or something.

The new poker system looks great, my only real nitpick with it is that unlike the arcade machines, when you play, you get taken into a separate UI window, instead of being able “stay” in the world and see what’s going on around you.

New things looks very exciting. With the addition of arcade machines, will come a new breath to the game. It may pull new players.

By the way please reduce playable piano 's pedal effect by half. Currently it’s too much. it causes the sounds that are pressed one after another to be mixed and creates disturbing sound pollution. Thank you