Hello everyone, and welcome to the Weekly Dev Log for October 7th, 2019, detailing all the changes that have happened since September 30th, 2019. Note: Devs that don’t appear in the weekly log are not necessarily away or not doing work, but may be working on things currently not announced or backend work that doesn’t need to be detailed.

Work continues on getting Update 0.8.3.0 wrapped up and ready to ship. We hope to get this update out very soon, and you can read about all the upcoming features and fixes here.

@Gloves created some animations for the “Gears of Coin” arcade machines.

@madmijk continued working on the gameplay code for “Captain Calypso’s Planetary Piano”. He is currently selecting musical compositions for the machine to play over the player’s input, as is demonstrated in the videos below.

@Will continued working on sounds and music for “Ring God”.

@macdguy finished up most of the gameplay for “Meteoroid Mania”.

Planetary Piano: Melody System Demo WIP
Disclaimer: Song featured in the first video below isn’t ours, and will not be in the final game. It was used solely for testing purposes.

Meteoroid Mania: Gameplay in Arcade WIP
Meteoroid Mania sounds haven’t been mastered into the ambience yet, so take the background audio as WIP. 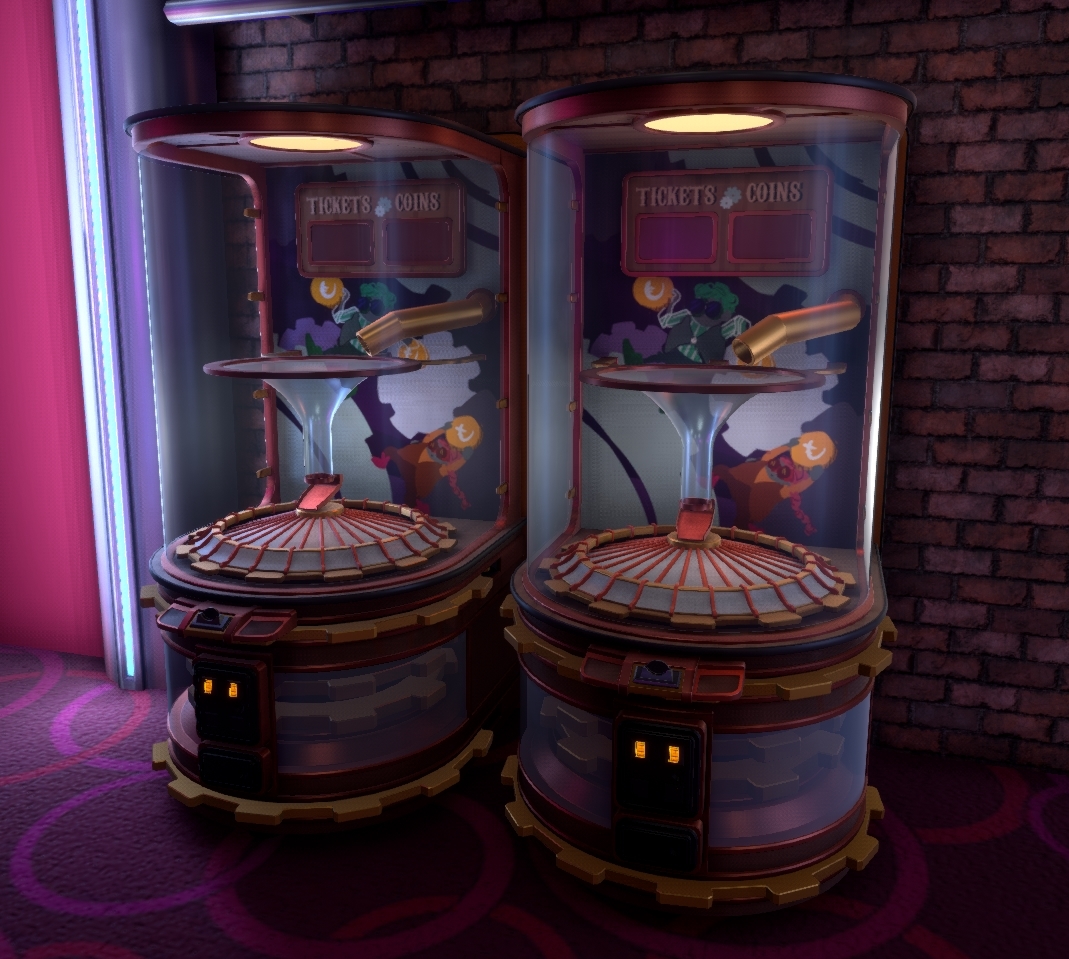 @macdguy worked on showing the player positions on the Map, so that players can see where other players are in the Plaza.

Work has begun on the Halloween Update for Tower Unite, which is slated to be the next update after 0.8.3.0. Lobby 3 will be decorated for Halloween, and there are new items and events planned for this year’s event. 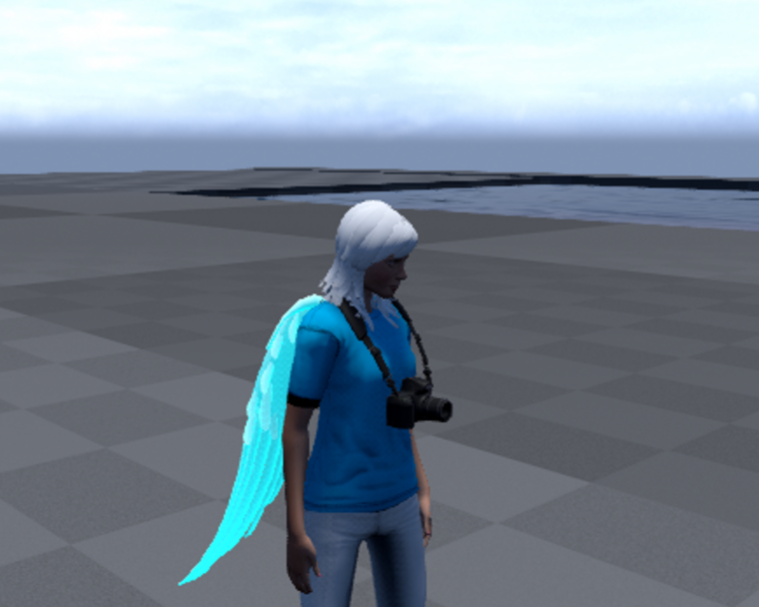 Several tests were conducted with performing server travel in the Gameworlds. This would allow us to reach our goal of allowing players to vote on the next map, without having to end the server and start a new one. While this isn’t ready for primetime yet, these tests are very promising.

@macdguy spent some time implementing animations that will play when the player is chatting in text chat. 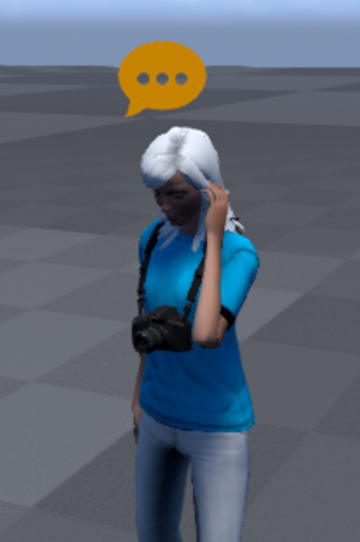 @Sketchman started working on more Condo Advertisements for the Plaza. 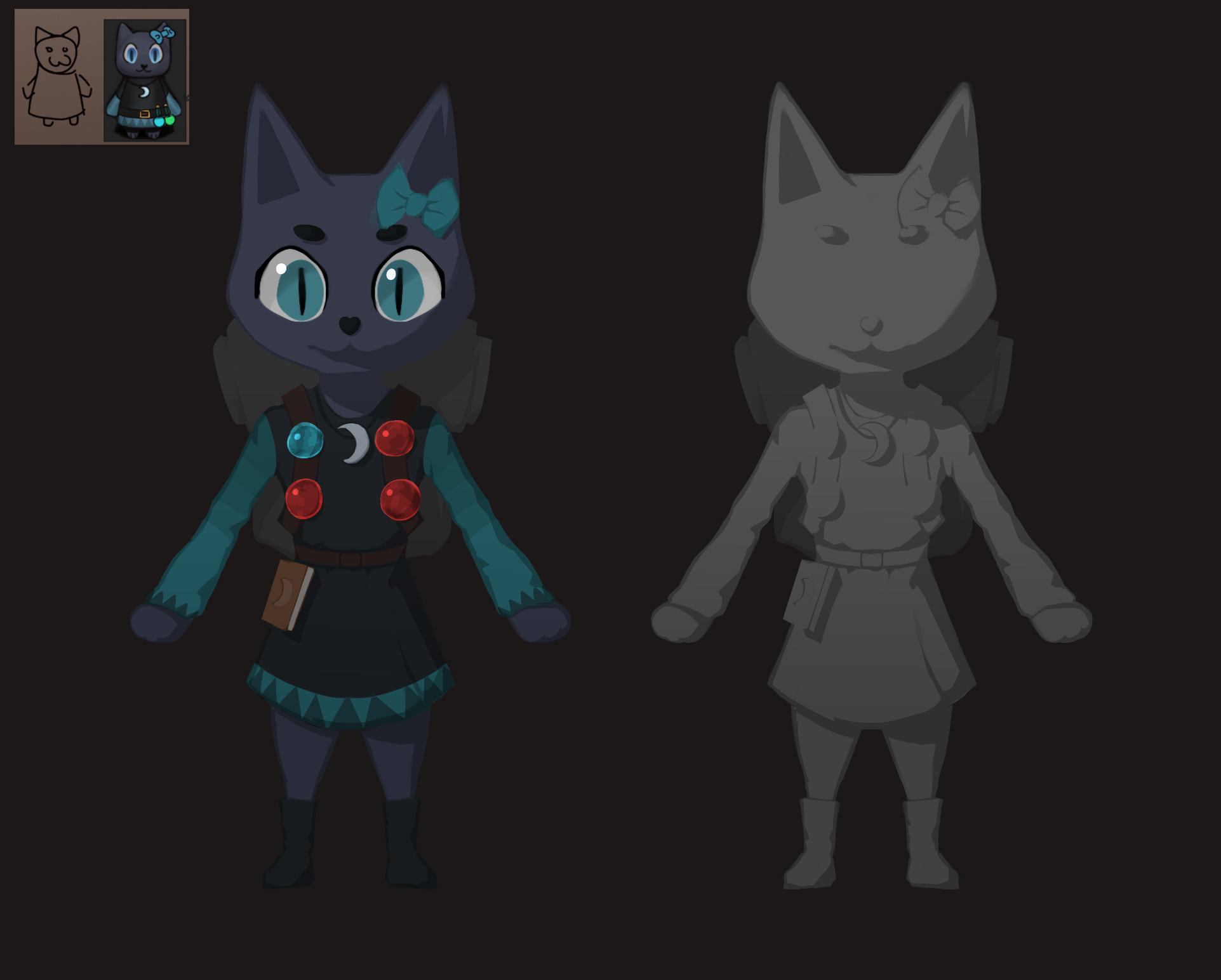 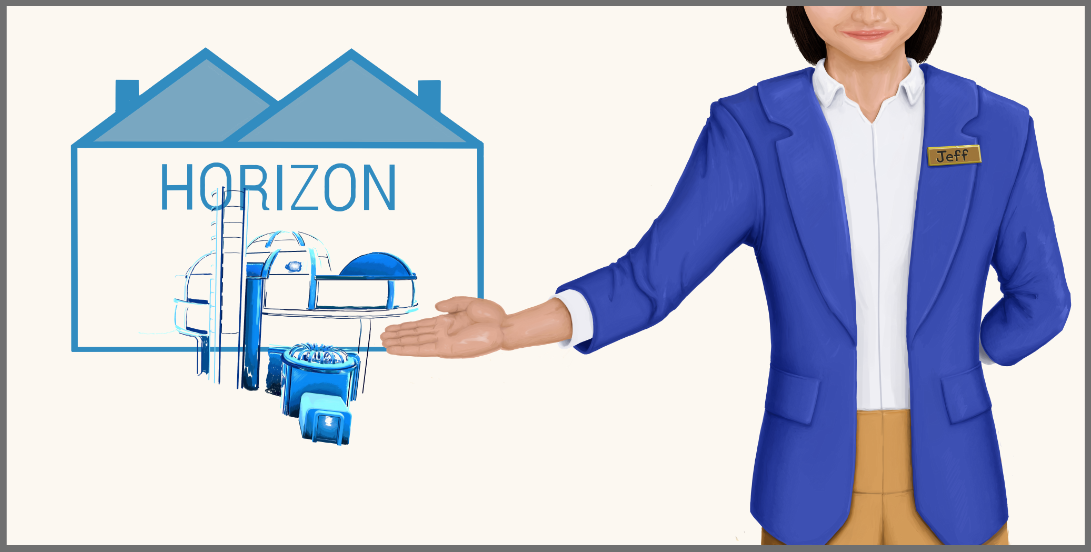 That about covers everything that happened since September 30th, 2019 at PixelTail Games. See you all next week!

Nice, keep up the good work guys. Hopefully if you’re adding Halloween content we might got something towards then.

Kalleria looks great! Would be a great touch if the Horizon ad had a different representation of Jeff whenever you looked at it.

Song featured in the first video isn’t ours, and will not be in the final game. It was used solely for testing purposes. 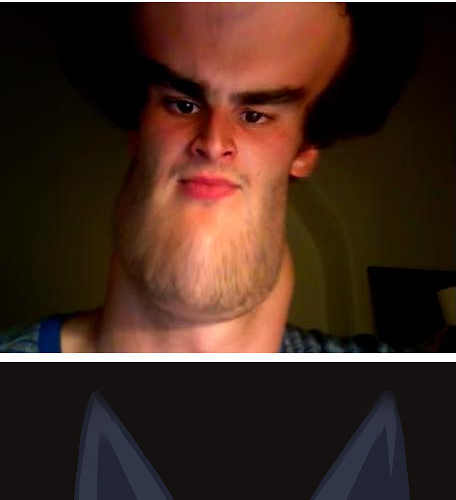 The auditory ambiance of the arcade is so good. The bowling alley, casino and laser tag have that same quality. Something about the way PixelTail executes the audio/visual details of environments makes them feel so authentic.

Disclaimer: Song featured in the first video isn’t ours, and will not be in the final game. It was used solely for testing purposes.

Disclaimer: Song featured in the first video isn’t ours, and will not be in the final game.

Song in the first video will not be in the game.

The only possible logical conclusion that can be made here is that megalovania will be in TU, just in time for Skeleton Season.

“Hello, Potion Seller, I am going into battle and I want your strongest potions.”

“Potion Seller, I tell you I am going into battle, and I want only your strongest potions.”

You do realize there are other items, right?~na

“Potion Seller, listen to me; I want only your strongest potions.”

I am happy to sell to you anytime!~nawyn

“Potion Seller, enough of these games. I’m going into battle and I need your strongest potions.”

The moon is looking very pretty tonight! Do you think I have a chance with her?~naywn

Thanks for sticking around! Now, where’s that yarn ball gone…~nya

Arcade is looking and sounding incredible, can’t wait to play all the games.

I love Kalleira’s redesign! Its so adorable! I’m looking forward to this update!

the best things of this log in my opinion

new Kalleria model, no longer a little fat munchkin cat very nice
hand to ear animation, just like GMT
ANGEL WINGS (those look kinda cool ngl)
HALLLLOWEEEEN YES ITS TIME TO GET THE SPOOKY BREAD (this also means that the next couple updates will be in the next month or 2)

You guys need to stop fat shaming Kalleira, I prefer the old design to be honest

But the old one looks like a plushie
Good idea

Let us put (old) Kalleira as an condo NPC then

Honestly it’d be cool if they added all of the plaza NPC models (new and old) as options for the condo NPC’s.