Hello everyone, and welcome to the Weekly Dev Log for the week of November 19th, 2018. Here’s what everyone was up to last week! Note: Devs that don’t appear in the weekly log are not necessarily away or not doing work, but may be working on things currently not announced or backend work that doesn’t need to be detailed.

Today we released Update 0.6.4.0, which included a brand new condo map “Resort”, which is a complete HD remake of the original Lobby One from GMod Tower. You can read more about the update here. 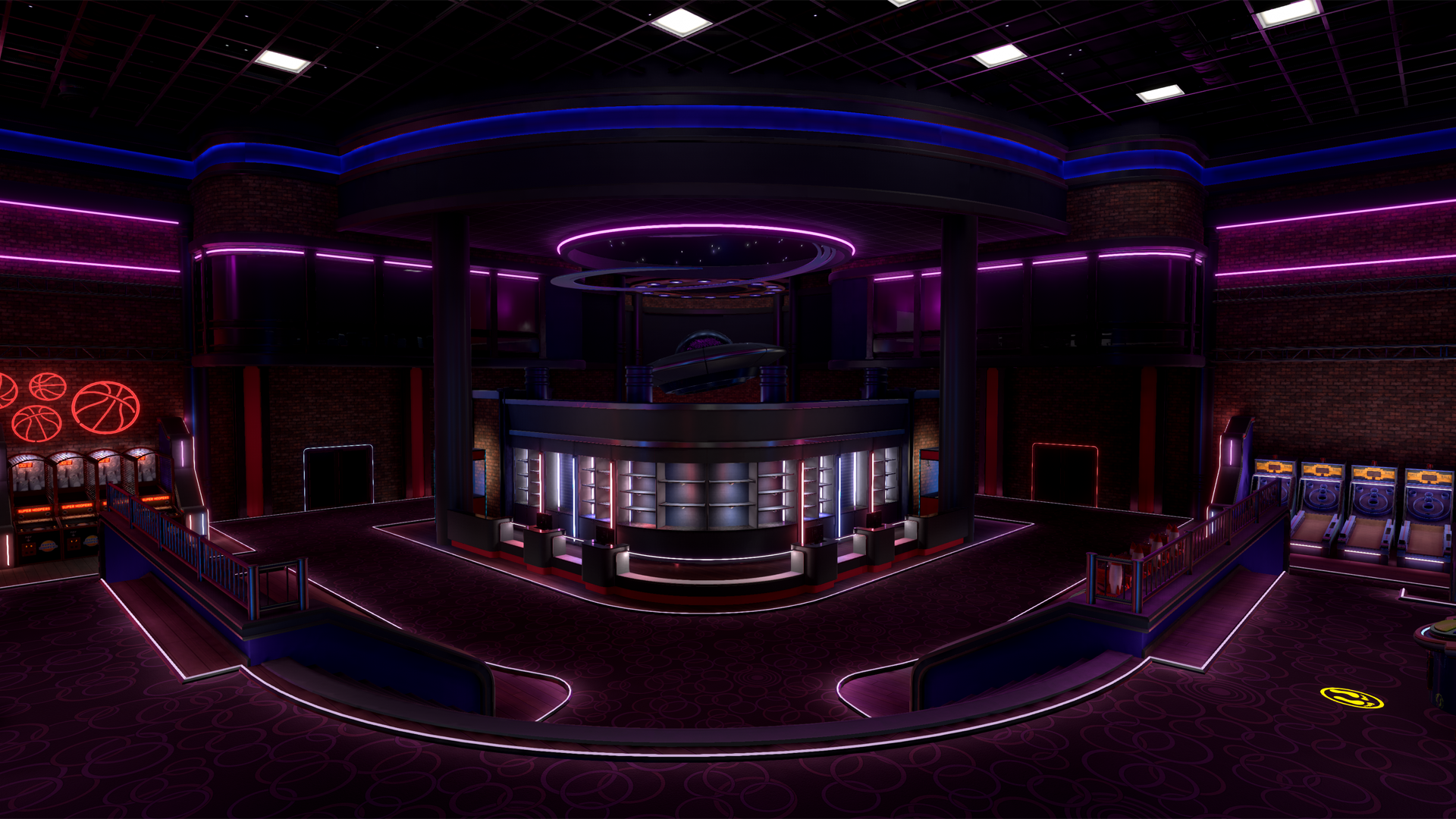 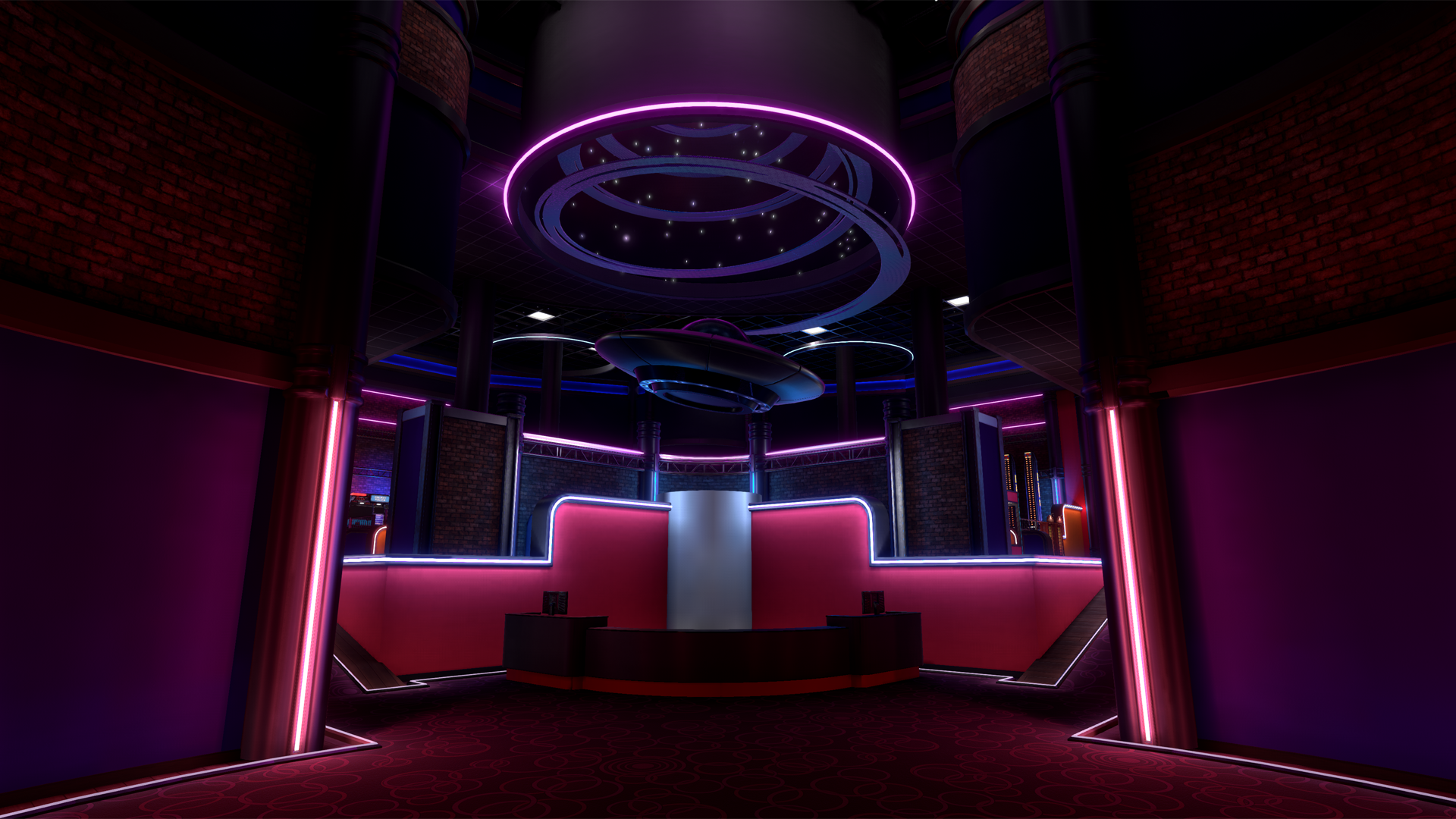 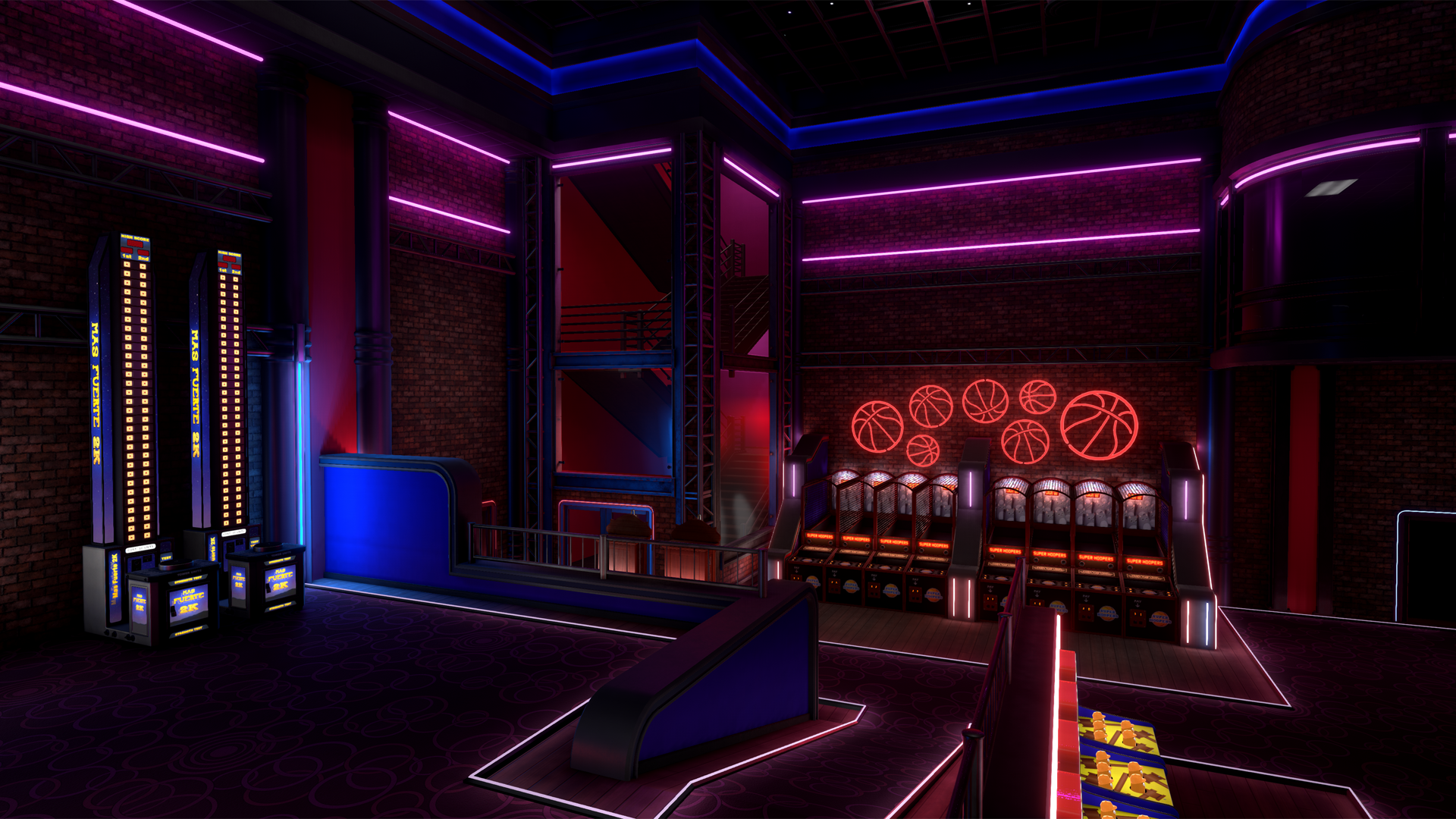 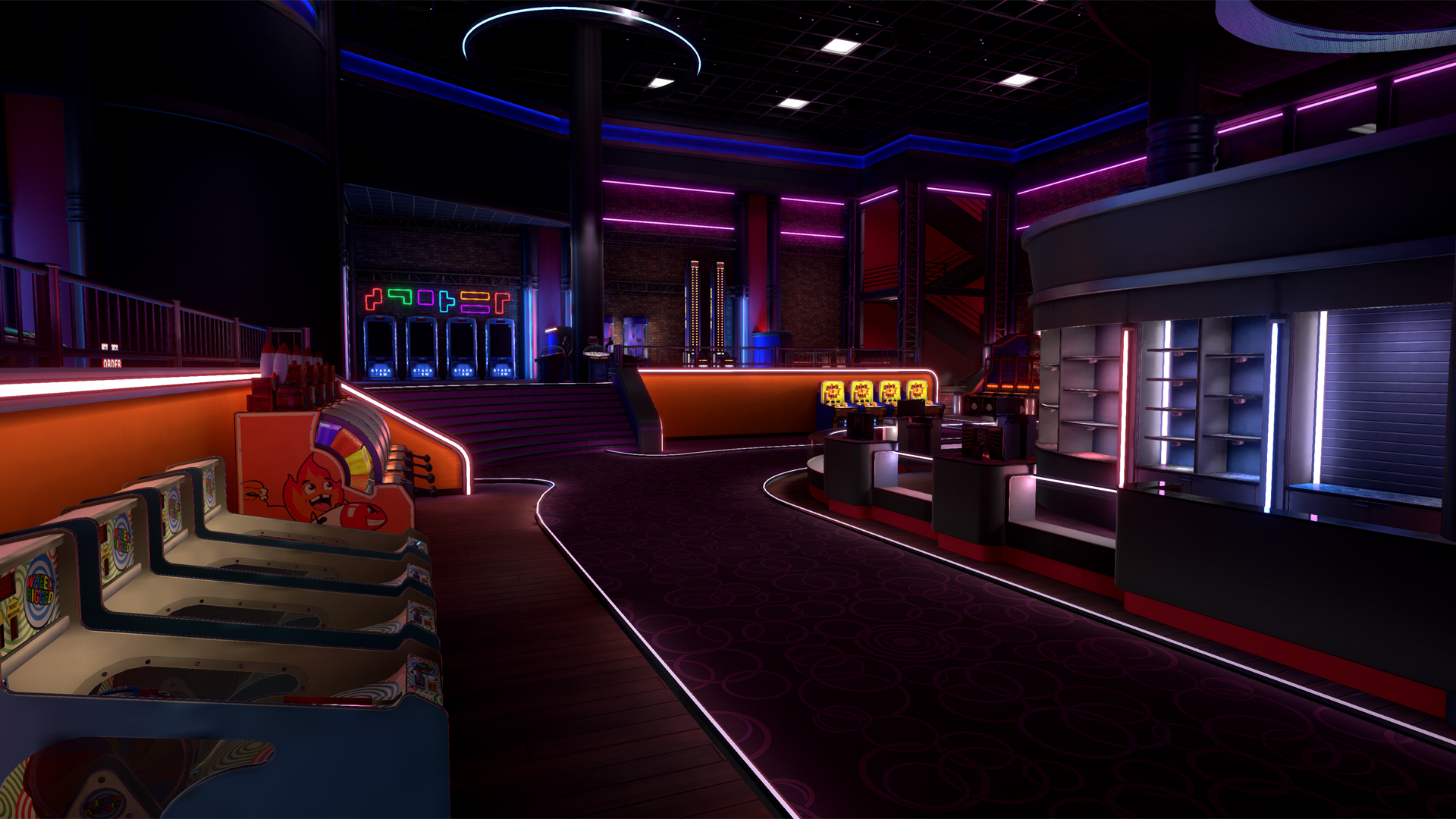 @macdguy has been working on the RC car on his off time, finishing tire suspension and fixing ramp collision.

@macdguy has also been working on Fishing during his downtime, finishing up the gameplay loop and UI, along with making the fish swim away if ignored, and showing the caught items to other players.

@Madmijk continued working on items for the Upgrades system, including a low poly Minigolf ball, and some new particle effects.

That about covers everything that happened last week at PixelTail Games. See you all next Monday!

mmmmmmmmmmmmm That arcade is Spicy. Keep up the good work @Johanna

Beautiful arcade! I don’t remember seeing that stairwell on the stream before, wonder where that goes?
Also nice to see the RC car and fishing coming along!

including a low poly Minigolf ball

how to increase performance

including a low poly Minigolf ball 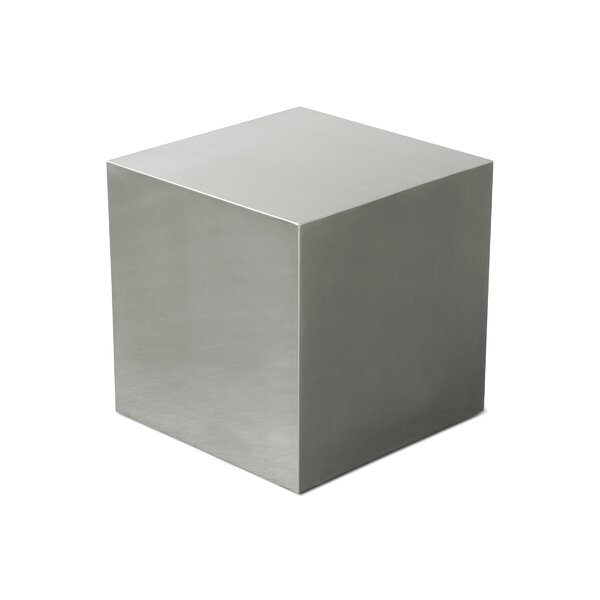 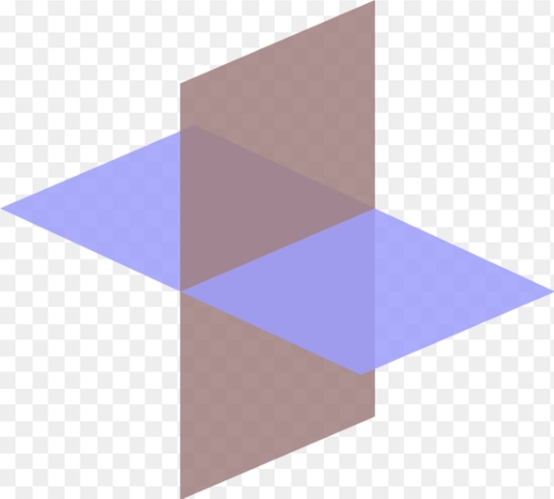 this has been one big notification of all the updates I wanted, bing wahoo

When you catch a Fishing Bait Tier 1 Promo Generator.

So dope! It would also be so cool if you added custom Tower Unite neon signs in the arcade!