Hello everyone, and welcome to the Weekly Dev Log for March 2nd, 2020, detailing all the changes that have happened since February 24th, 2020. Note: Devs that don’t appear in the weekly log are not necessarily away or not doing work, but may be working on things currently not announced or backend work that doesn’t need to be detailed.

Work continues on the migration to Unreal Engine 4.20. We’ve been resolving various issues that cropped up regarding the move from 4.19 and 4.20, and we’re glad to say we’re wrapped up with the 4.20 upgrade. We’re working as hard as we can on the few remaining bugs. There were two sections of the game that broke regarding Steam Workshop when we migrated engines.

The first major issue was to the workshop static meshes, which are for condo items. There was an issue where the static meshes would not appear in the game whatsoever, and after many days of pulling our hair out, we managed to fix the issue.

The second major issue was a crash was introduced when trying to search for Workshop items, and this was pretty easy to resolve.

The third major issue affects the Workshop Skeletal Meshes, which are for the player models, and is the issue we’re still working on resolving as of this dev log. While the Workshop Player Models are visible in game, there’s some artifacting on the textures of the models creating dark blotches shown below. 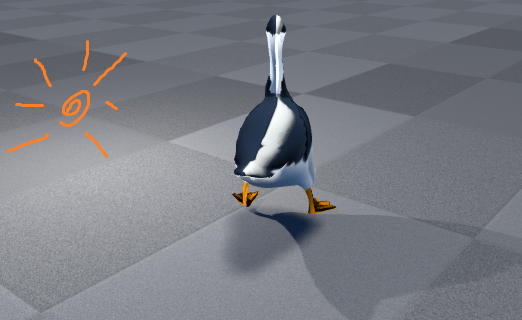 When attempting to debug this phenomenon, we noticed that the TangentZ might be the culprit.

We’ve gone through various fix attempts, but the complete solution still lies outside our grasp. At first, we thought tangents were flipped in some way, which later turned out not to be the case. We’ve also looked into the UVs, reverting the engine shaders, checking lighting, messing with mesh settings, etc. 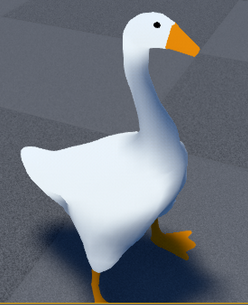 If we cannot find a fix for this issue in the next couple days, our plan is to get the public beta ready with the workaround, so that we can start getting something actually shipped out for you guys.

@Johanna worked on trying to make the area less dark and dingy. She also added an upstairs “hang out” room, and created a Gumball Machine. 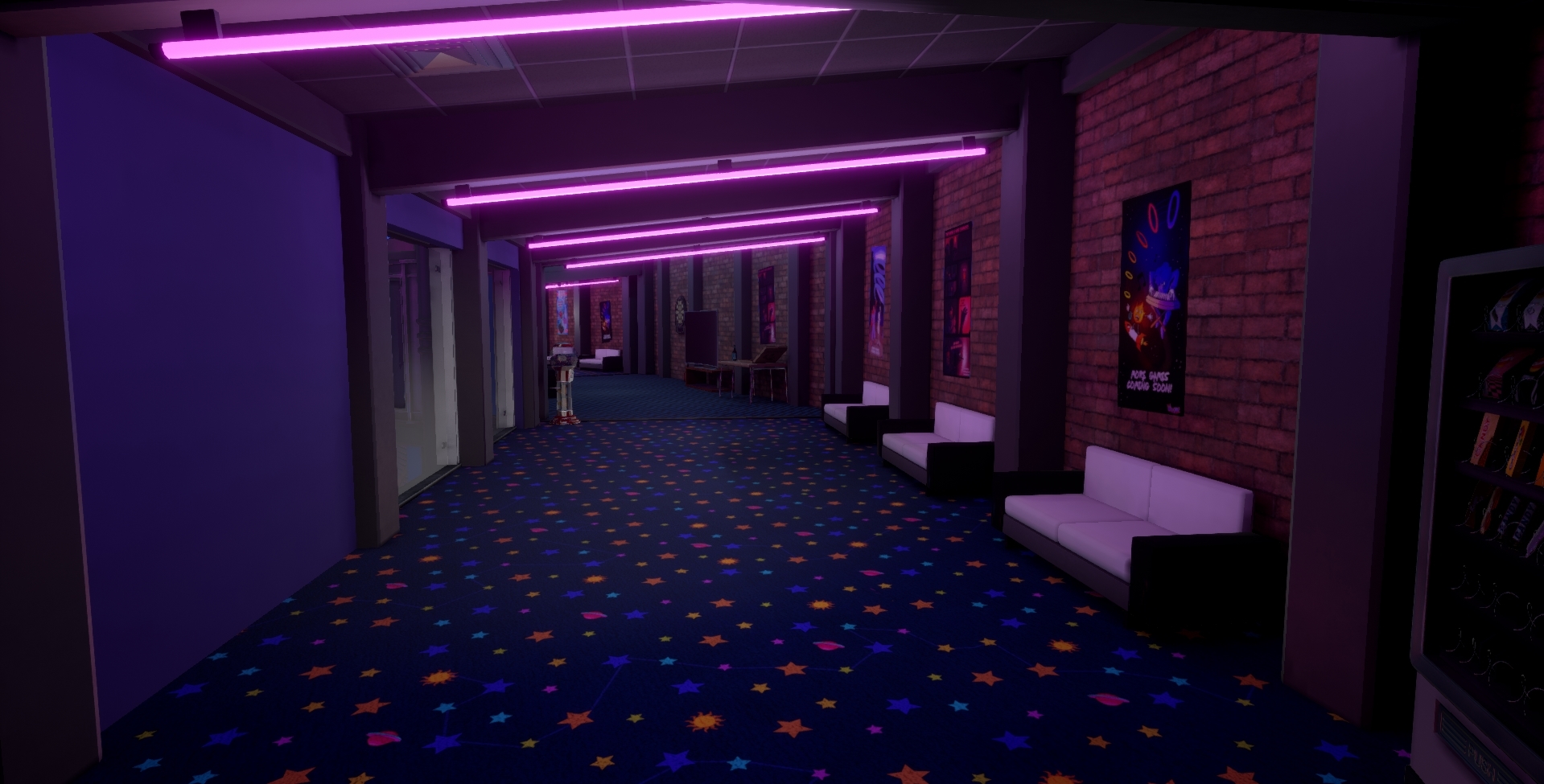 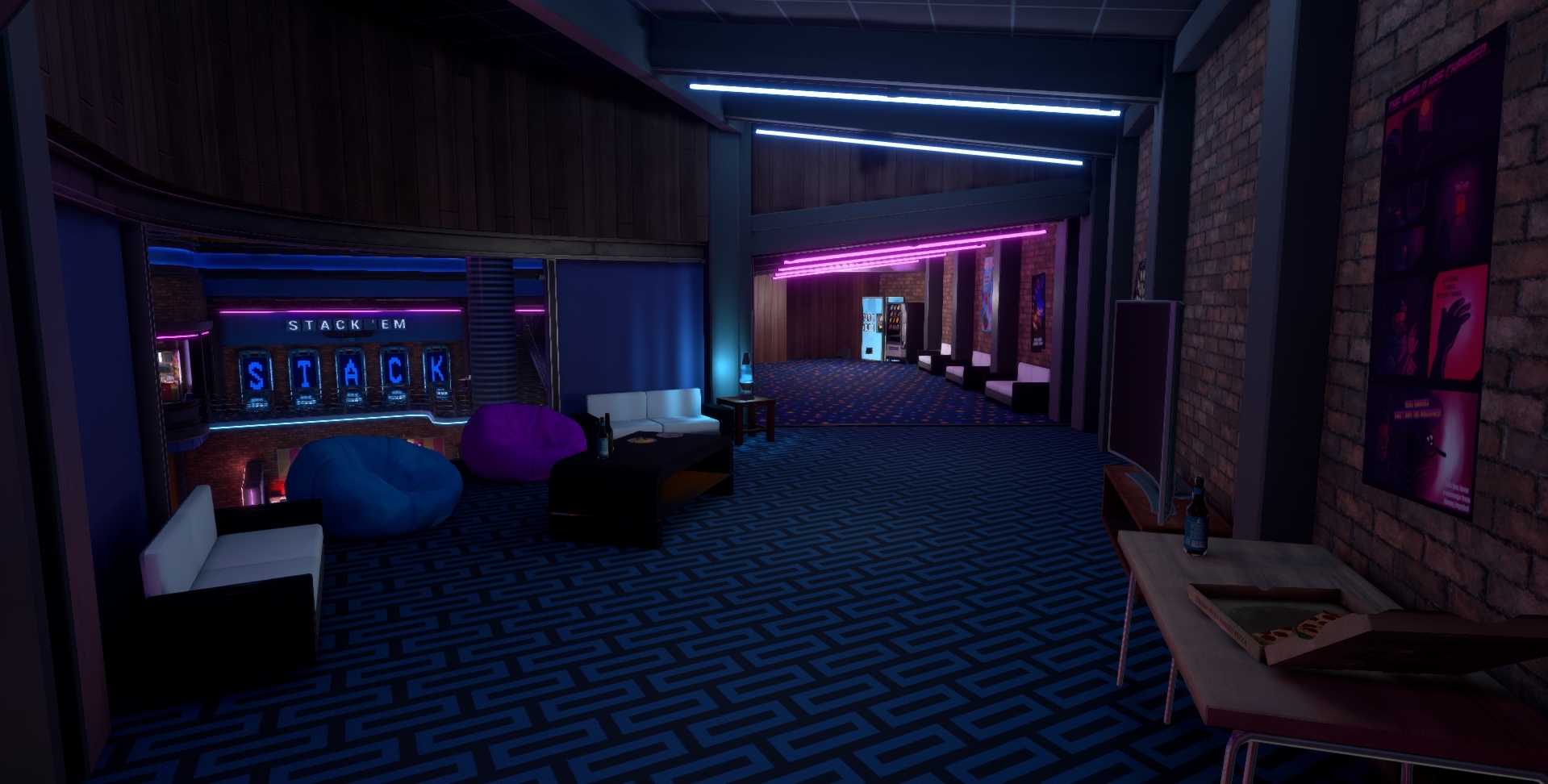 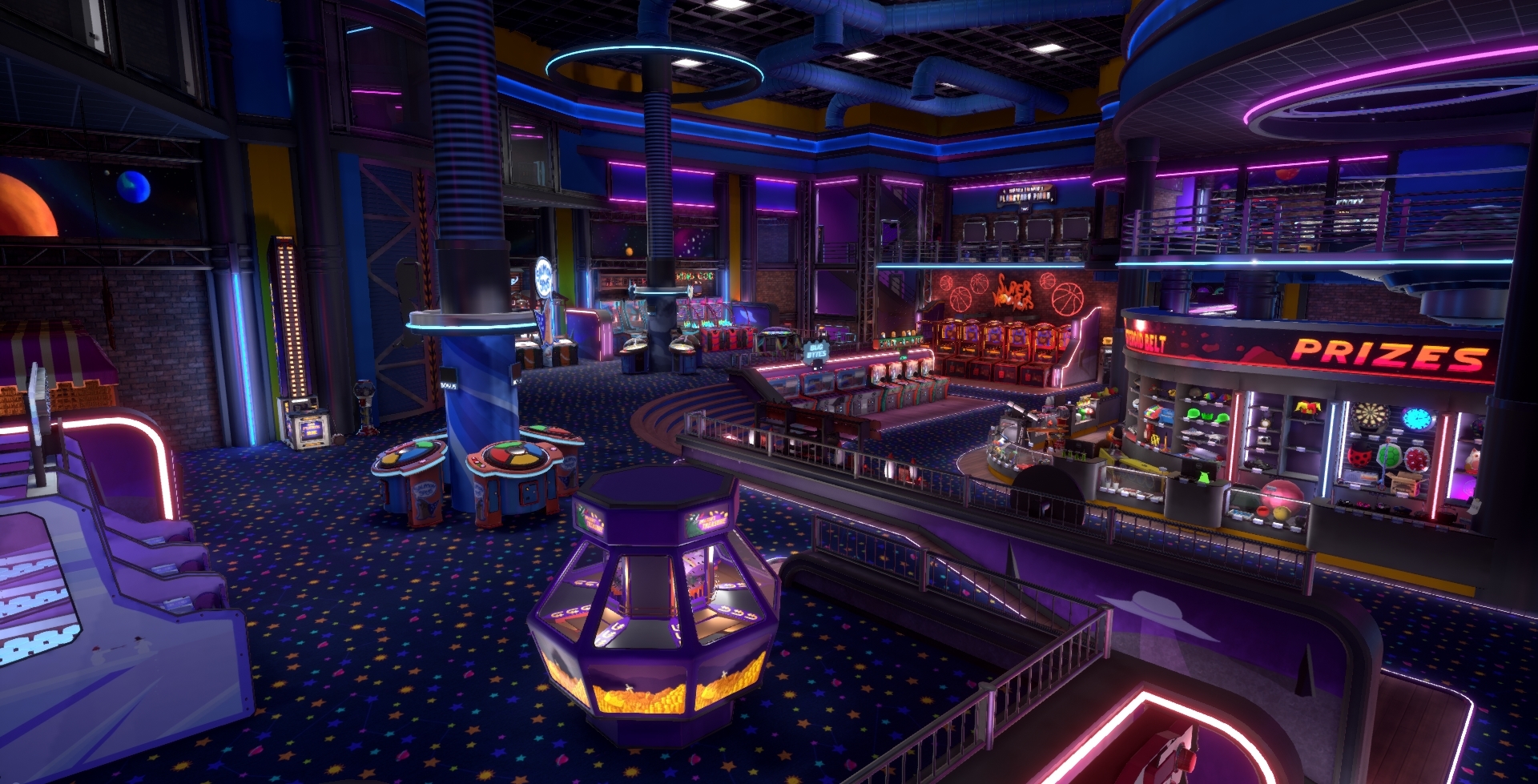 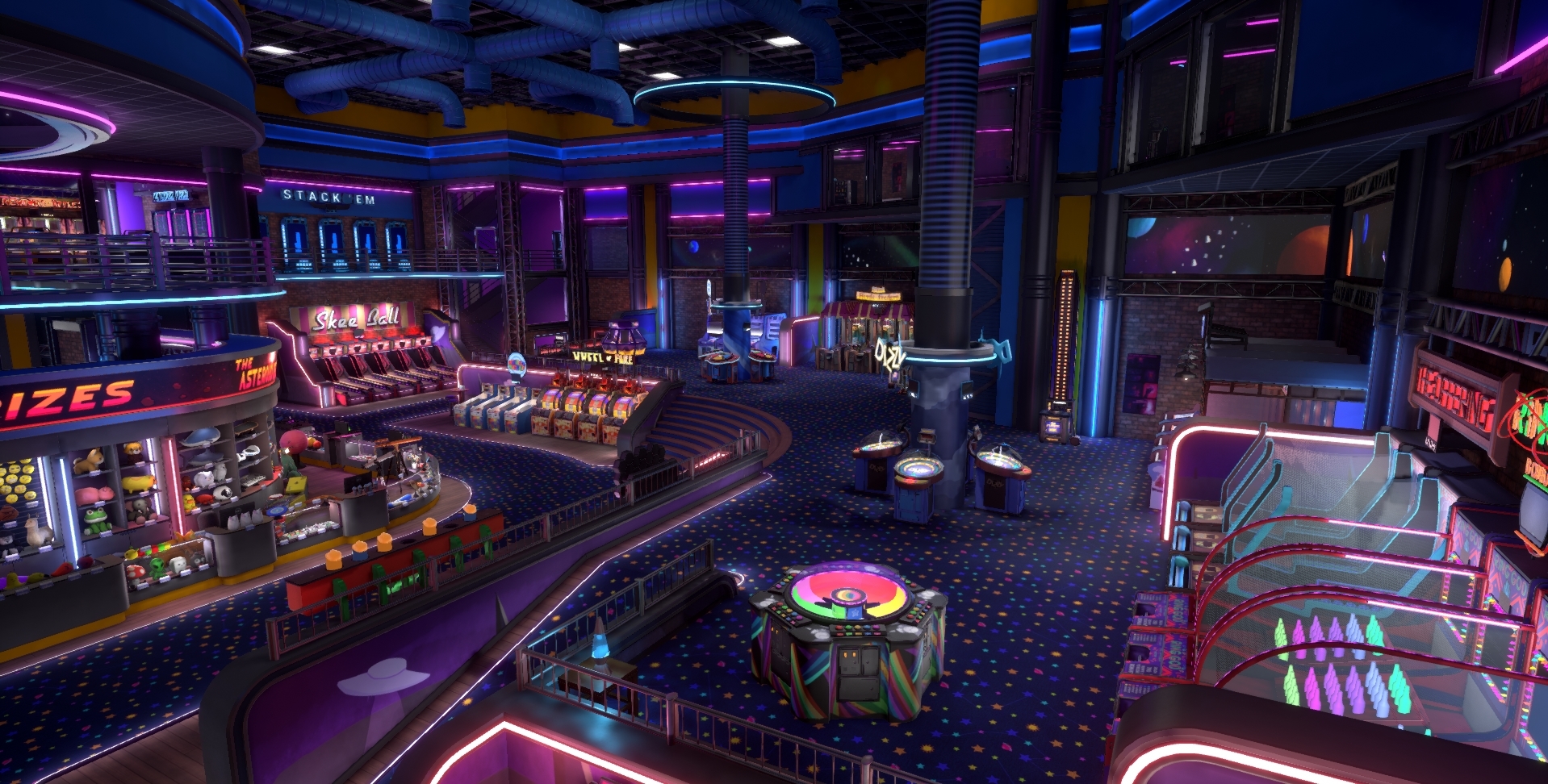 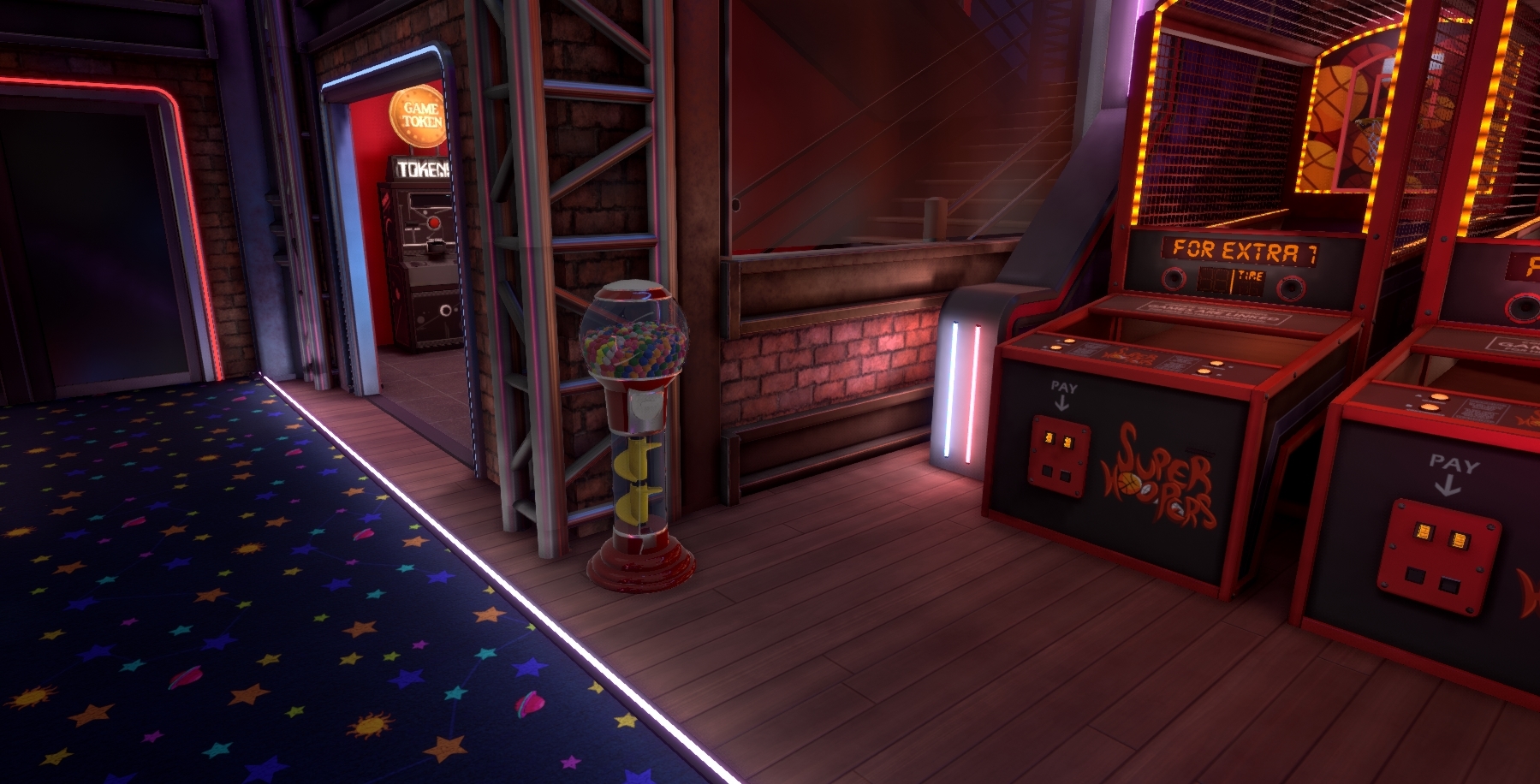 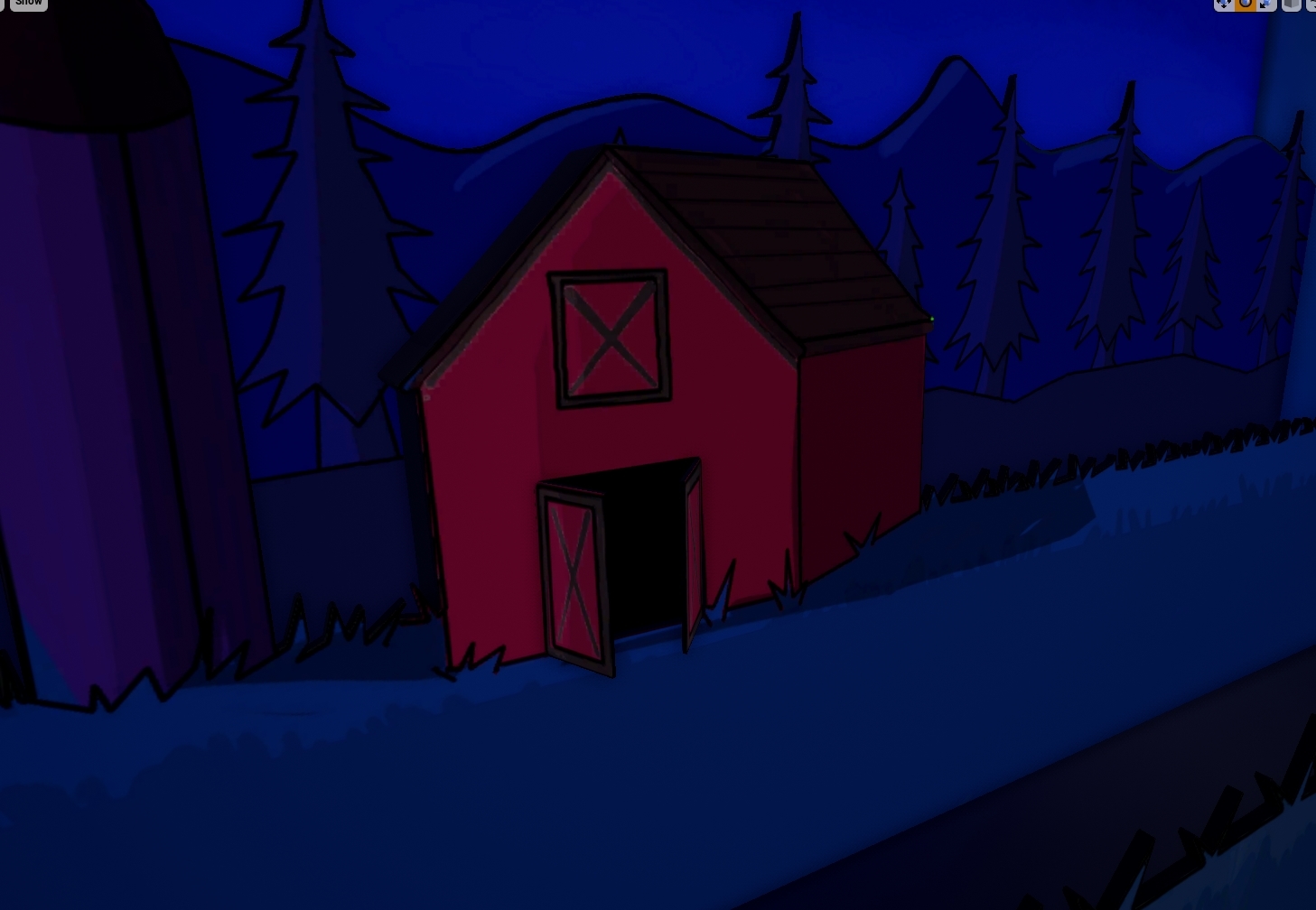 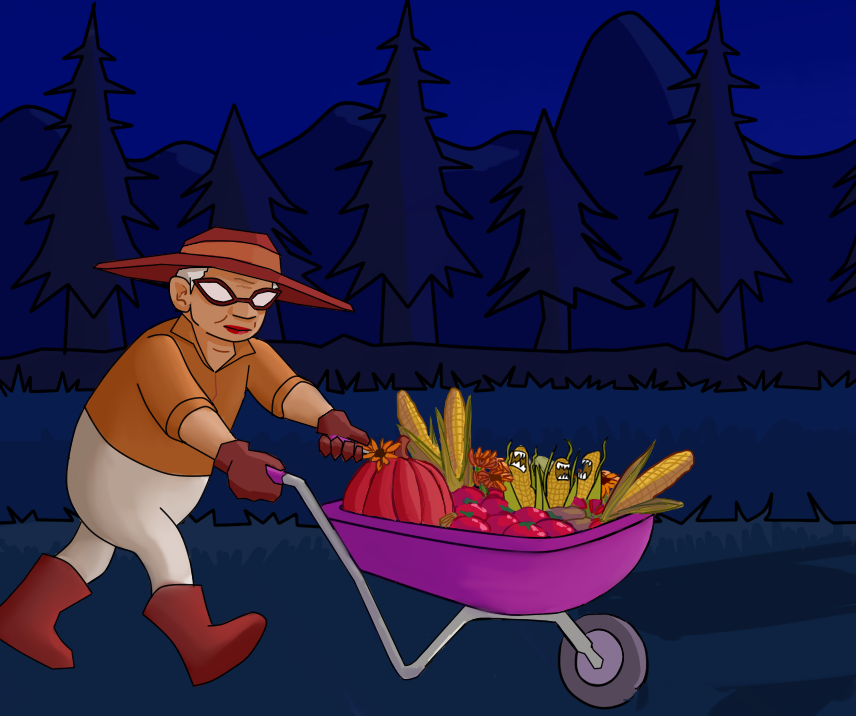 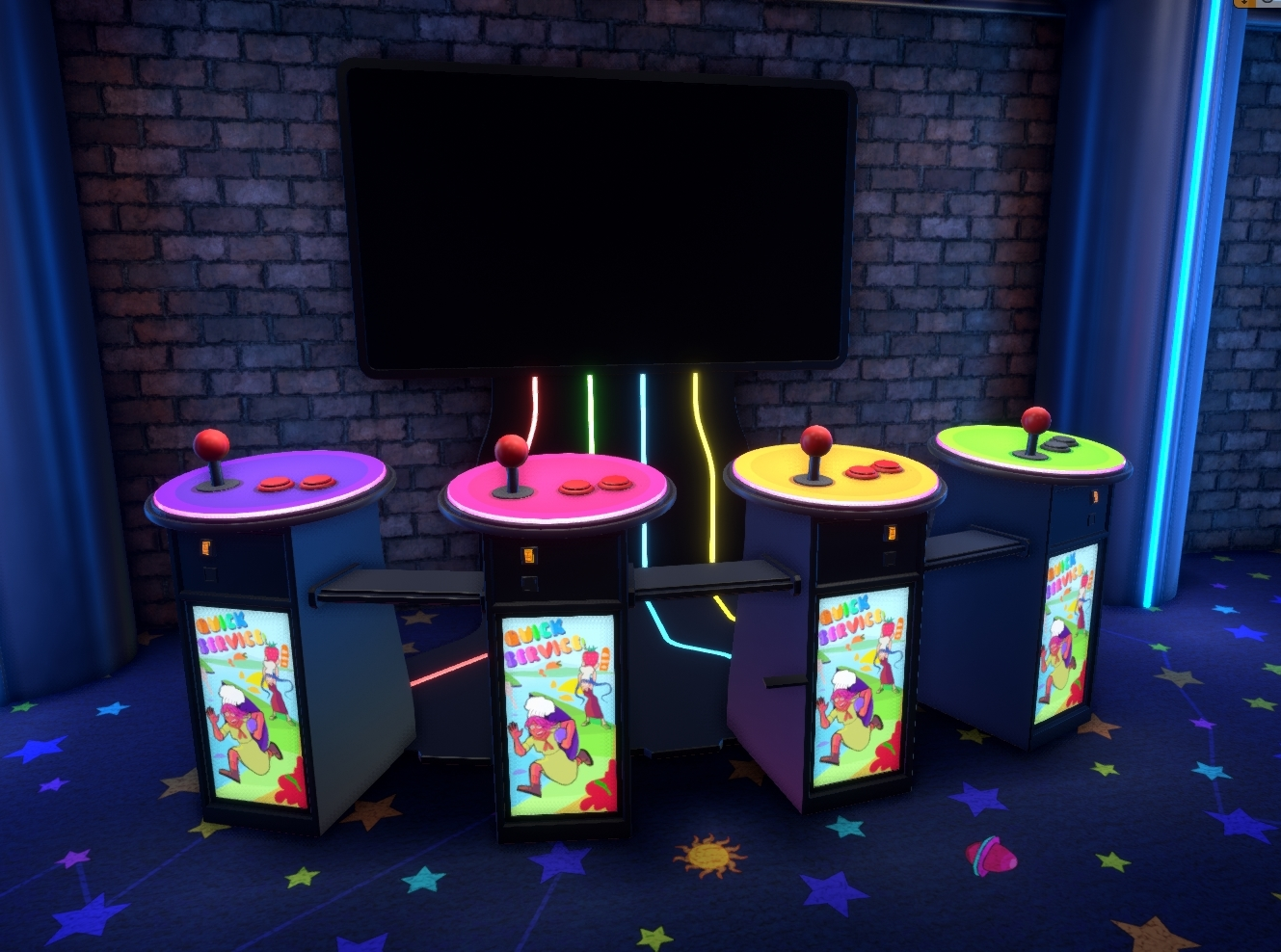 @Johanna worked on the graphical update to the Minigolf map, “Forest”. 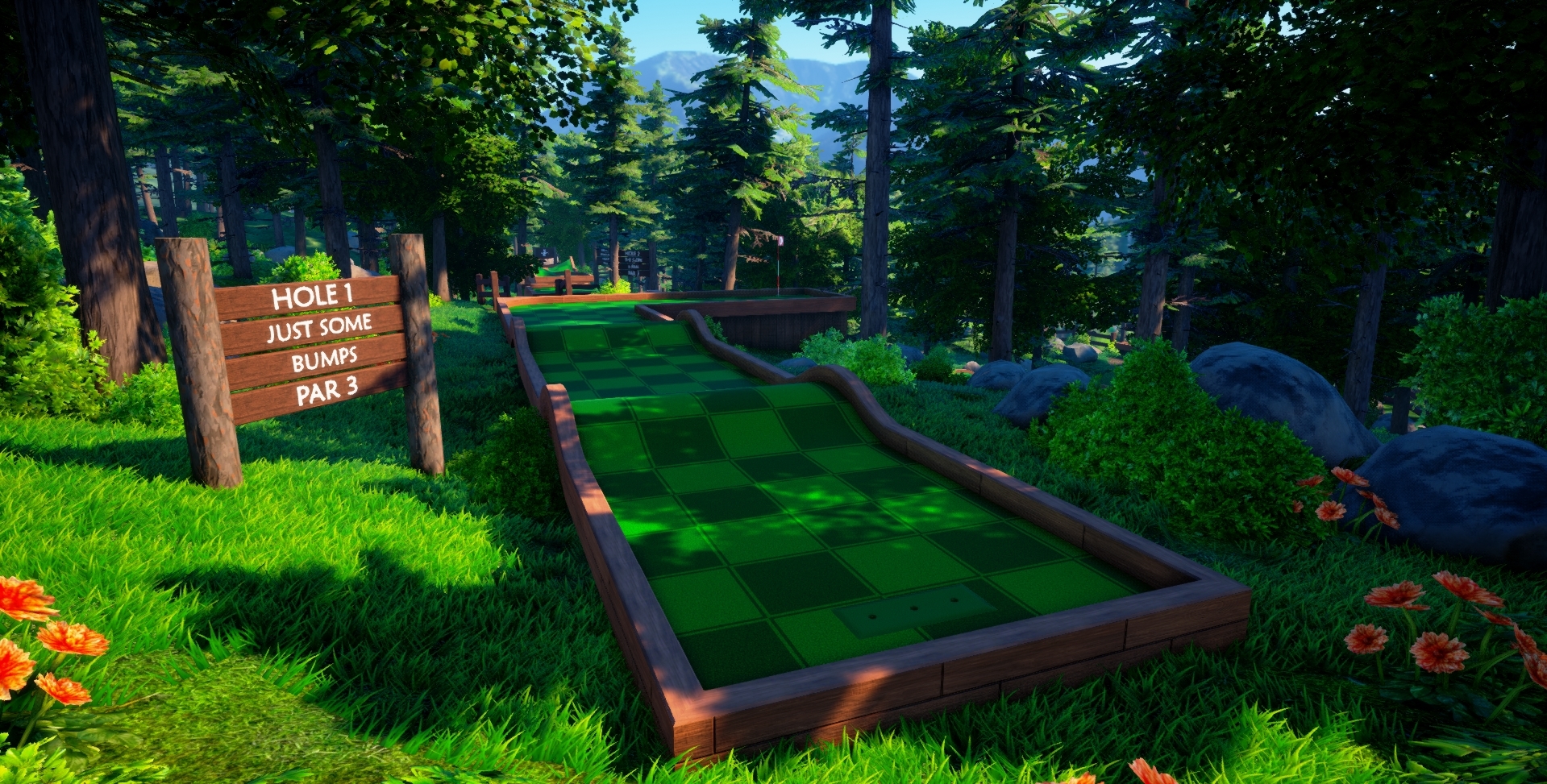 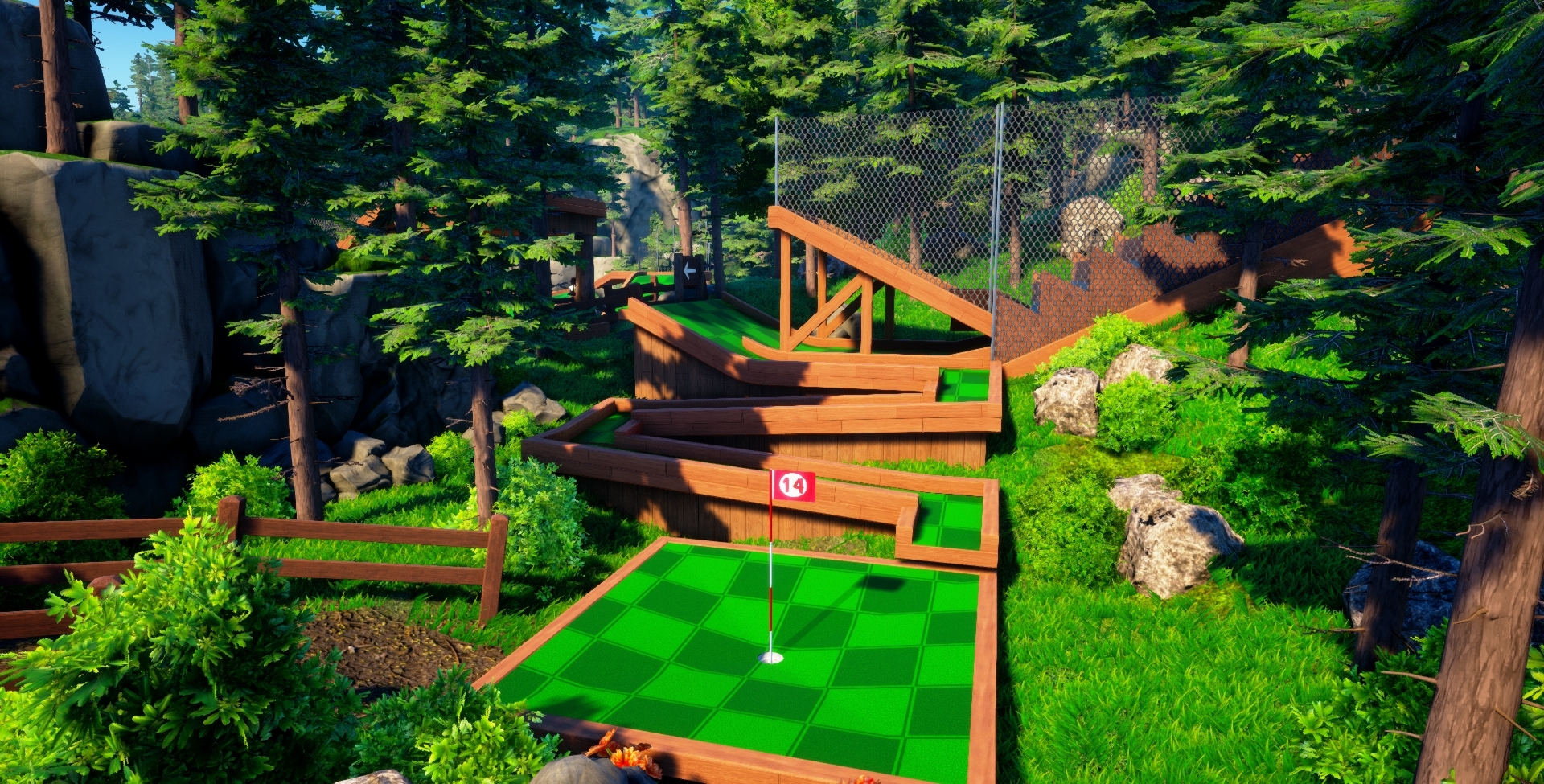 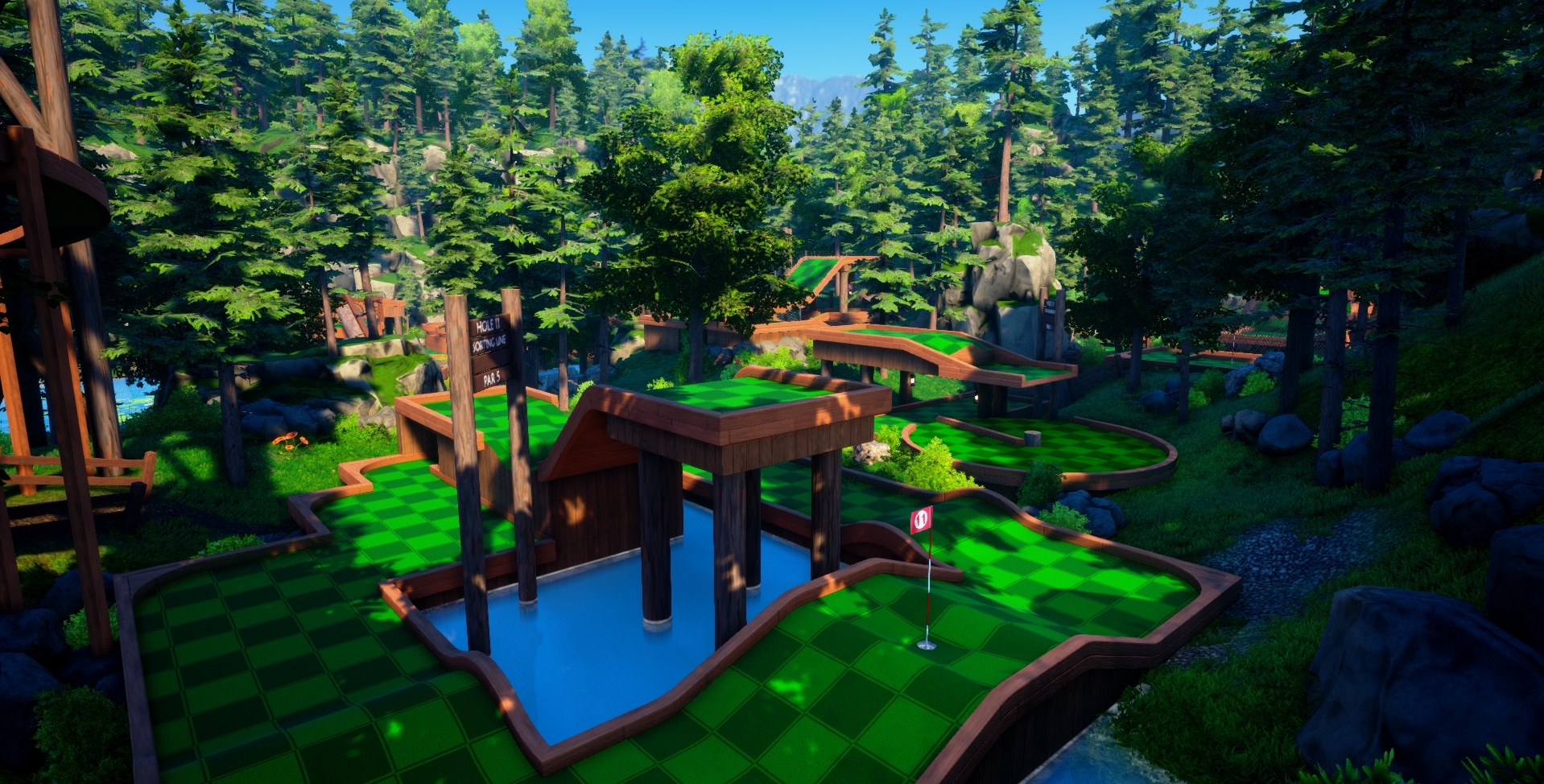 @JJosh continued working on items for Cooking, this week working on some deserts and chicken. 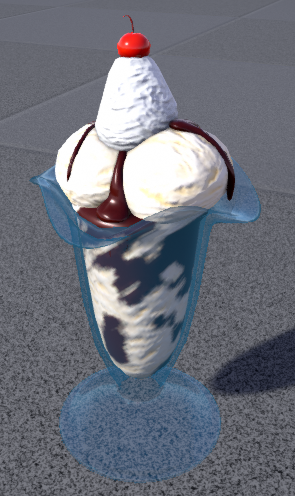 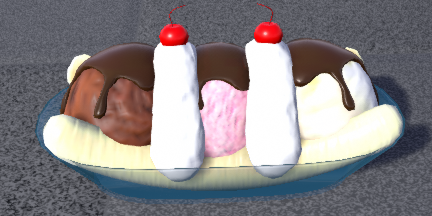 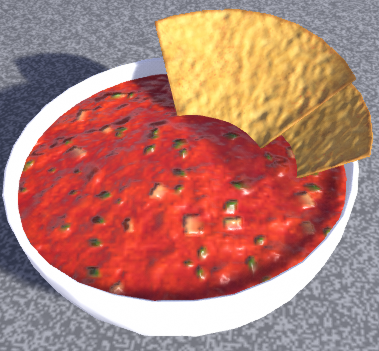 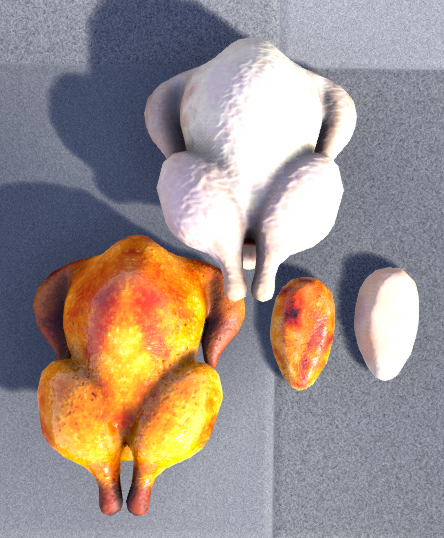 @Sketch and @macdguy continued working on the Unreal Engine 4.20 upgrade.

That about covers everything that happened since February 24th, 2020 at PixelTail Games.

Holy, this is looking great!

Forest is also looking great! I thought it looked good already, but this is better.

Bruh the Arcade is Lookin better all the time!

Here’s to praying that the servers don’t violently explode when it goes live!

I hope the gumball machine uses plastic instead of glass.

Gumball machine next to the Basketball game (Super Hoopers) is just asking it to be knocked over because of a basketball escaping the play area.

Love everything except for the thought of the Arcade getting brighter. I love the dark atmosphere. Arcades really should be dim. Adds to the atmosphere. Dave and Busters has a great atmosphere because of this and all these early pics have reminded me of Dave and Buster’s

I hope the gumball machine uses plastic instead of glass.

Gumball machine next to the Basketball game (Super Hoopers) is just asking it to be knocked over because of a basketball escaping the play area. 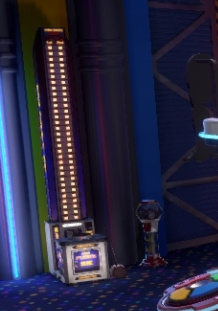 This one looks like it’s asking to get smashed by a hammer.

The arcade needed a “Hang out” room.

Looking good. Can’t wait till next week to see how things are going. When is the next Beta happening?

Does the gumball machine work??

That Arcade developments. Boy the anticipation is going to be GOLDEN.

Given the placement of the two machines most talked about here, I REALLY actually am beginning to hope they are all placed there on purpose. Gumball machines placed in comedically unfortunate positions near the more physical games. And there are multiple around the arcade you can just shatter, and you get an achievement for doing it to all of them