Hello everyone, and welcome to the Weekly Dev Log for the week of July 6th, 2018. If you haven’t heard, we’ve recently retired our old Daily Dev Log in favor of the Weekly Dev Log, which will allow us to give a broader picture and explain things in plain English, while also including some photos from development. Without further ado, let’s get started.

This week we released our new Minigolf map, Kingdom. You can read the entire release announcement here. 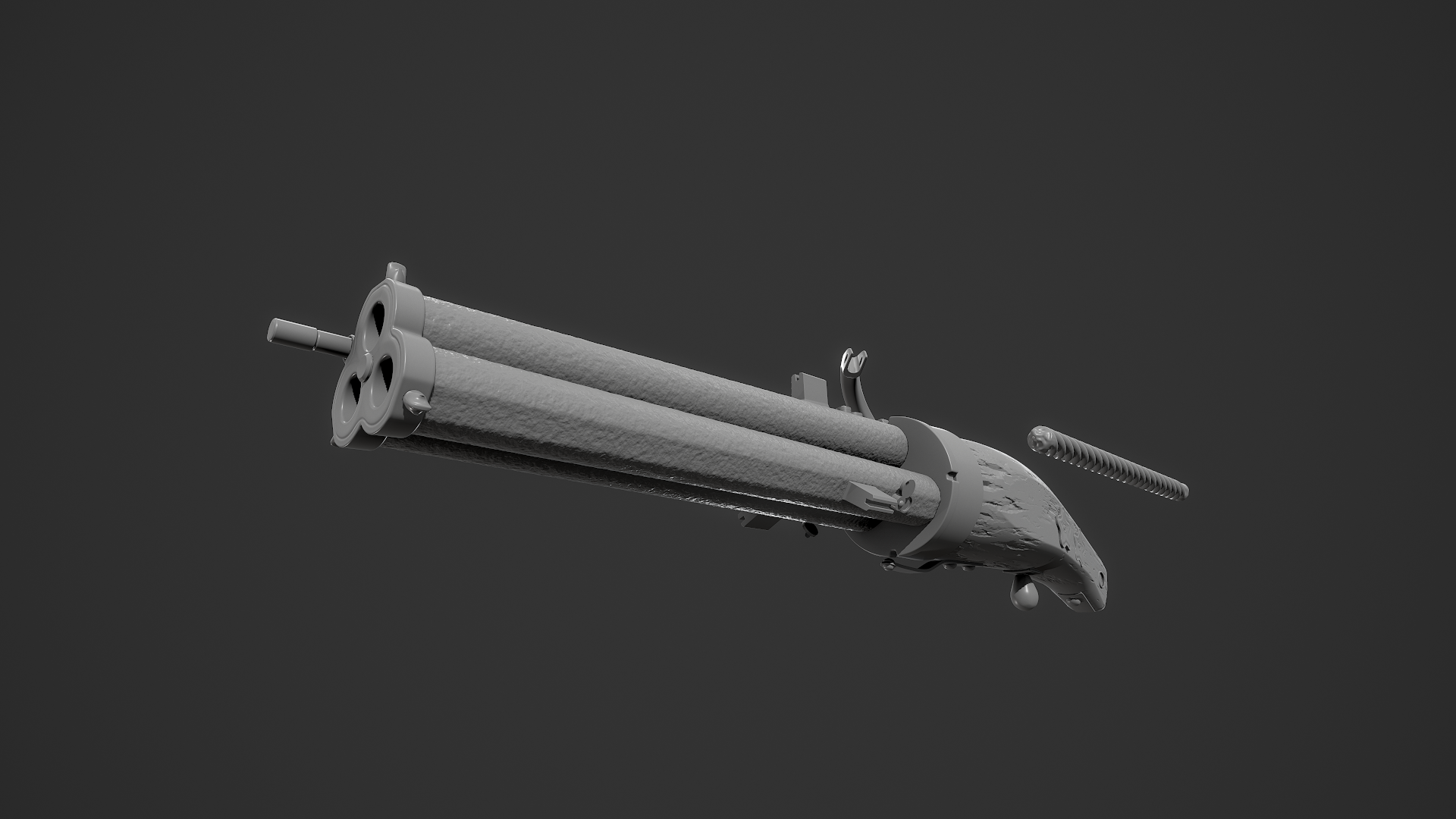 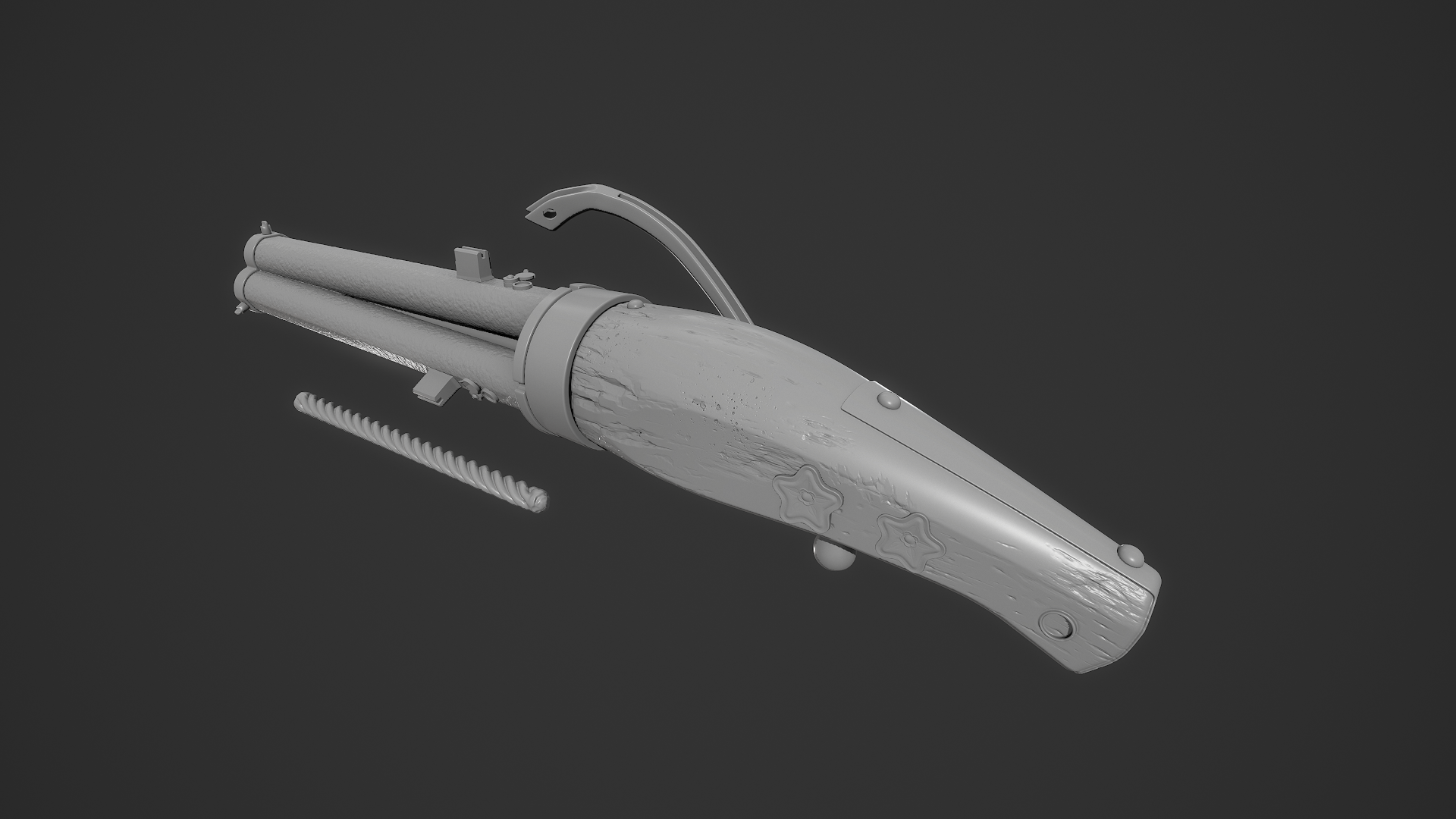 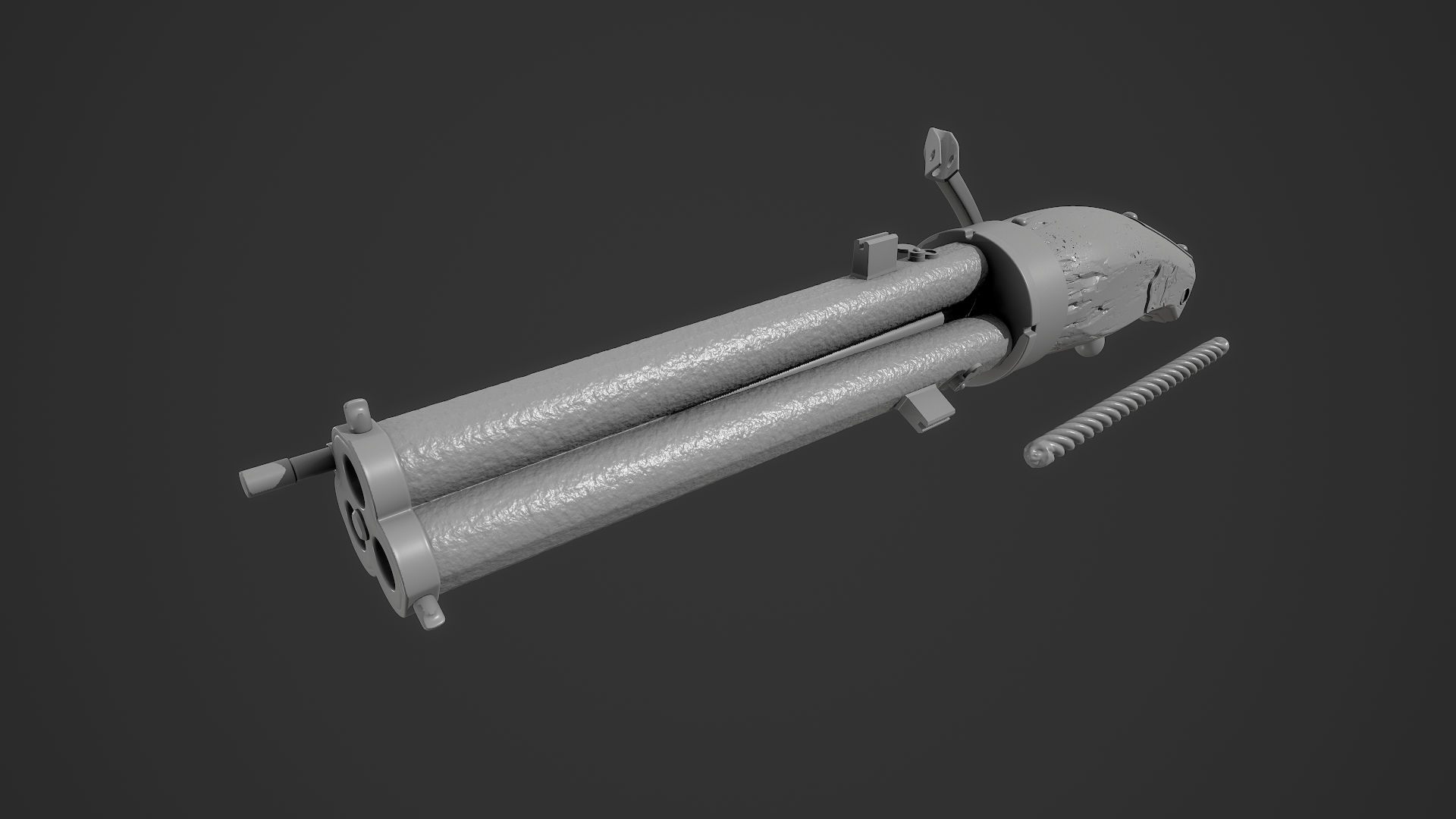 Alex finished the rig for the Chainsaw and started working on animations.

@Krionikal continued working on animations for the Fishing Rod.

@JJosh continued working on new items for Tower. This week he worked on some Cycling Shades, a Microphone, and a Coconut Head.

the matchlock tanegashima, everybody knows this, do you even life bro