Hello everyone, and welcome to the Weekly Dev Log for the week of January 19th, 2018. Without further ado, let’s get started.

We released the 0.4.0.3 Hot Fix for Tower Unite today, you can read all about the changes that were made in the announcement thread here.

A big focus for this week was getting a playable prototype of Zombie Massacre up and running so that it can be tweaked, and to give something to our artists so that they may start to design their maps around the game. 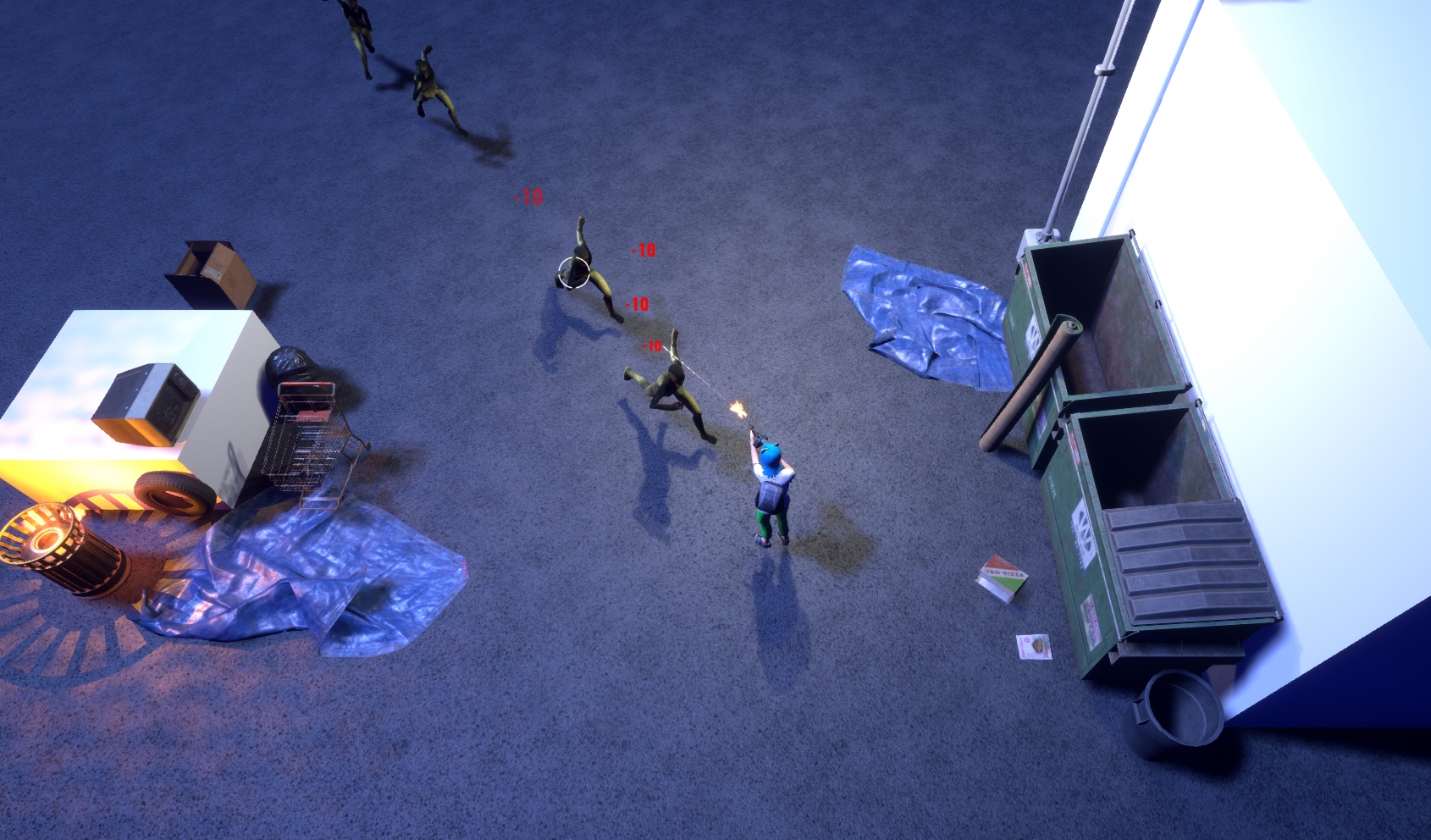 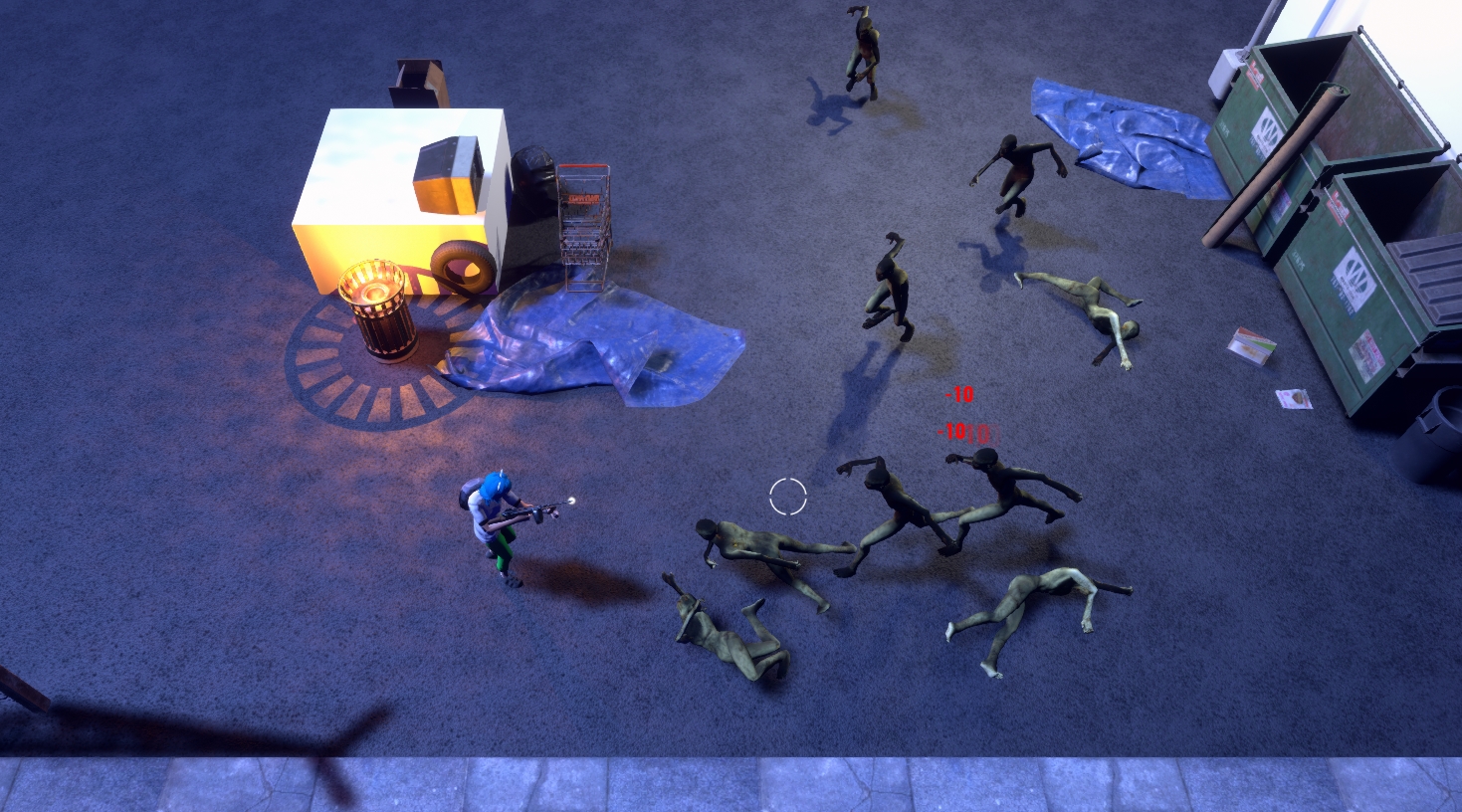 @Matt has been working hard on creating a brand new guitar model to be used as a weapon in Zombie Massacre. The old guitar model wasn’t textured with Substance Painter so the new one will look significantly better.

A radius system was created to display the area of effect for the Radio Tower item, and it’s functionality is shown off in the Zombie Massacre Gameplay Video above. 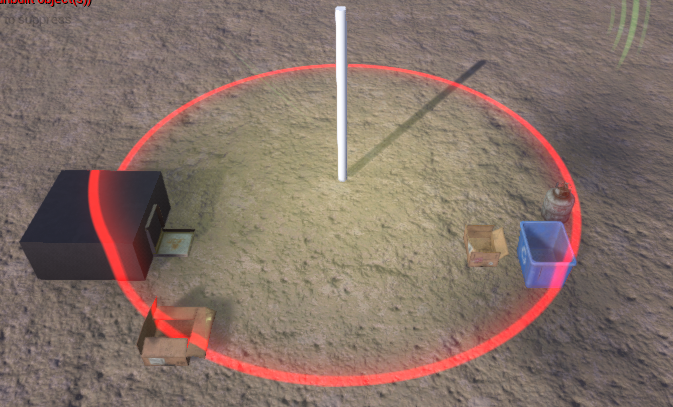 @Johanna has been busy working on the remastered Sci-Fi Handgun for the Virus Gameworld.

Virus Sci-Fi Handgun Remaster: @Matt's Concept of the Top Half of the Gun

@Krionikal has been working on some remastered hands for use in the view model for the weapons.

@Zak has been working on Steam Workshop support this week. He’s currently working on Skeletal Mesh Importing, and conducting research into SMD importing.

@Caboose700 has been looking into issues with the Linux Client. These issues started occurring due to a change that Epic made in Unreal Engine 4.18. Over the course of this week, he fixed the dependency issue that was causing the Linux Client to not boot.

However, he was unsuccessful in his attempts to fix the loading issues. Upon further research, he found that some people were having success with disabling ASync Loading and the Event Driven Loader, two very powerful systems which help Tower Unite load about 2x faster than without them enabled. He tried conducting tests with building version of the Linux Client which had these systems disabled, only to be hit by a roadblock where the game would then segfault.

Unfortunately, the Linux Client is one of the lowest priority portions of our game at this time, and until we are able to get this fixed, the Tower Unite Linux client will be pretty much useless. We can’t give an estimate when we can get around to fixing this issue, but do know that it will be on our list, and should the worse come to pass and it not get resolved beforehand, getting both the Linux Client and the Mac OS X client of Tower Unite up and running will be our top priority after Early Access release. We apologize immensely for this inconvenience to our players on the Linux platform for this downtime.

On Tuesday, @macdguy @Zak and @Caboose700 had a friendly meetup with some Valve employees and some other indie developers at Valve HQ to talk about Steam. Due to this, @Caboose700 and @macdguy were out of the office (so to speak) on Monday, Tuesday, and Wednesday.

Zombie Massacre is looking sweet! I’m excited to see how it progresses in the weeks to come

I am so jealous of you.

5 Dollars on this thing getting changed later on.

Krionikal has been working on some remastered hands for use in the view model for the weapons. 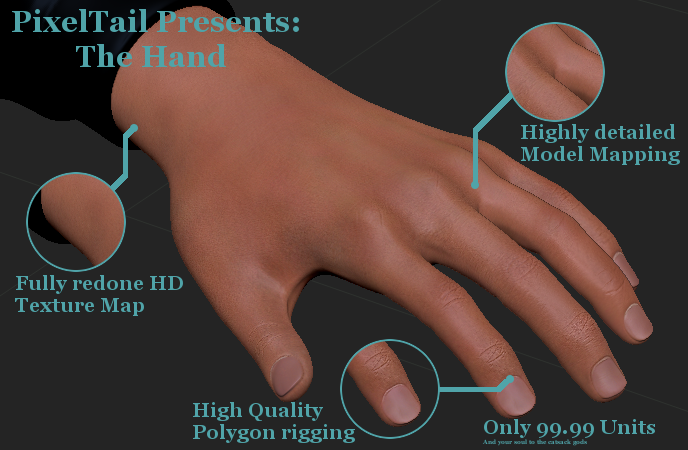 macdguy, Zak and Caboose700 had a friendly meetup with some Valve employees

Did you ask them when they will be releasing Left4Dead 3?

Zombie Massacre gameplay is looking awesome, and that top down view of the trashcan fire shadow looks great.

Also those hands look like a HUGE upgrade, can’t wait for that!

Nice job on the hands! I have attempted to model hands into my humanoid models, and they are a pain in the rear end!