Hello everyone, and welcome to the Weekly Dev Log for February 13th, 2019, detailing all the changes that have happened since February 6th, 2019. Note: Devs that don’t appear in the weekly log are not necessarily away or not doing work, but may be working on things currently not announced or backend work that doesn’t need to be detailed.

Work continues on Update 0.6.6.4, which not only will replace the older backend systems with newer ones required for Achievements, Upgrades, and Milestones, but also includes some bug fixes and some new additions, such as Vote Kicking. You can view the current progress here.

With Update 0.6.6.4, players can now vote kick disruptive players from their games. Only one vote kick can be active at a time, and the player who initiated the vote kick must wait a minute before requesting another vote kick. Once a player is vote kicked, they will not be able to join the game again until it is over.

@Johanna @Lifeless and @Madmijk continued working on Lobby 3. Last week, @Lifeless posted some teaser images of the new Store Area, and @macdguy posted some videos of the pets and the toy train inside of the Toy Stop. 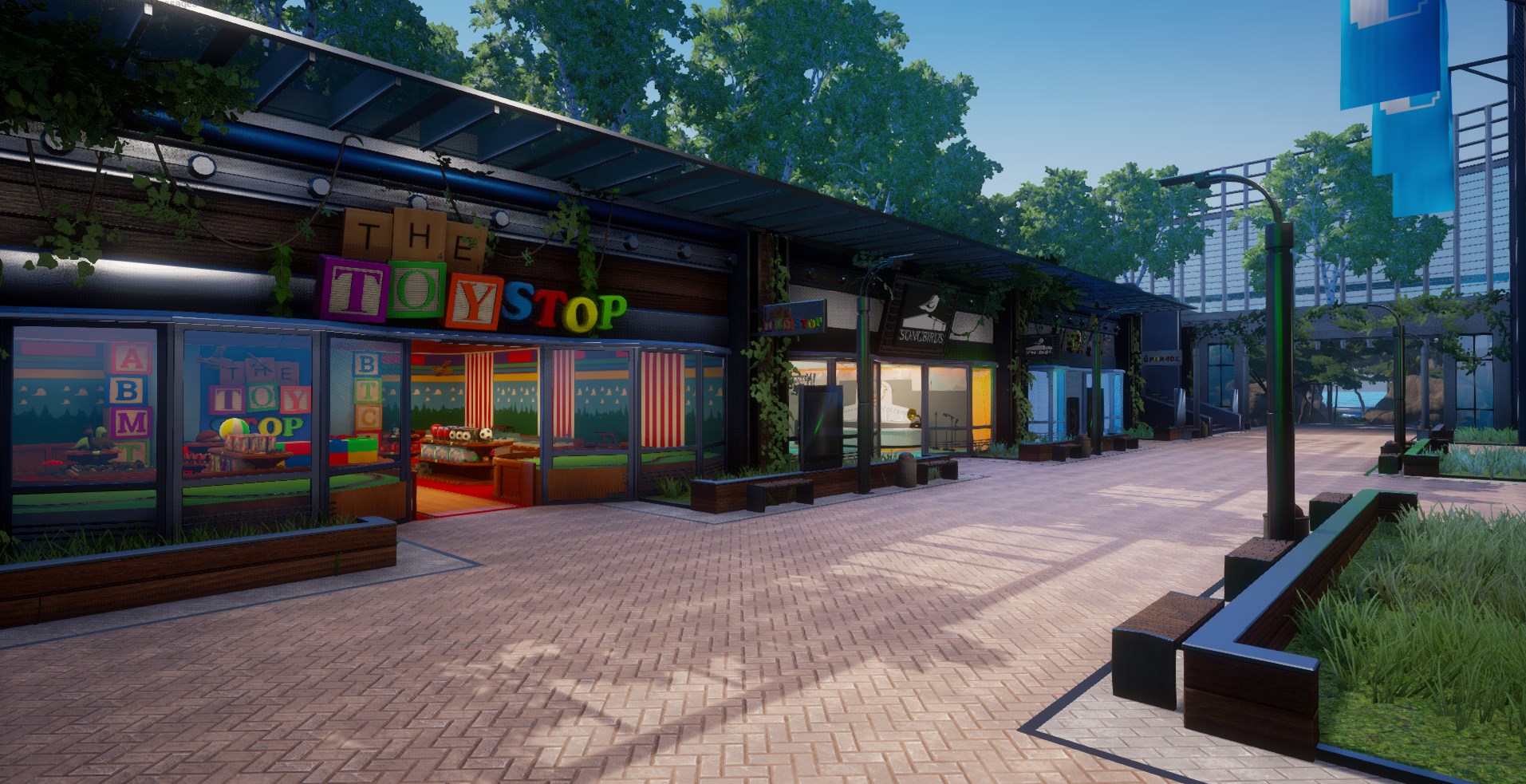 @macdguy finished working on a system that would allow zoom to be added to weapons. His first implementation of zoom was done on the Crossbow, which can be used during the Plaza Minigames.

Work has continued on creating the several milestone items. 125 new stats were added to track various things, such as how many shots a player takes with each weapon in Virus and Zombie Massacre, among other things. 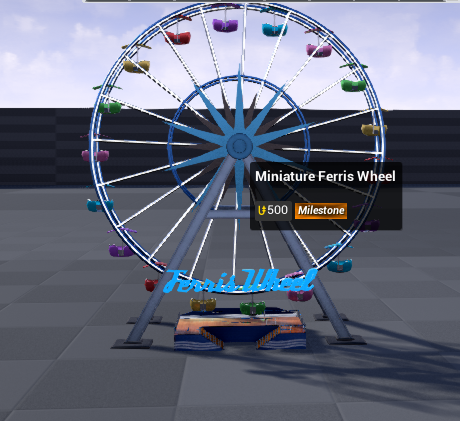 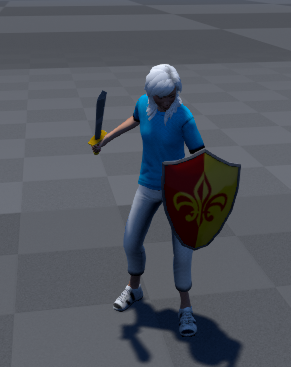 Item: Camera (not a milestone, but has achievements related to it) 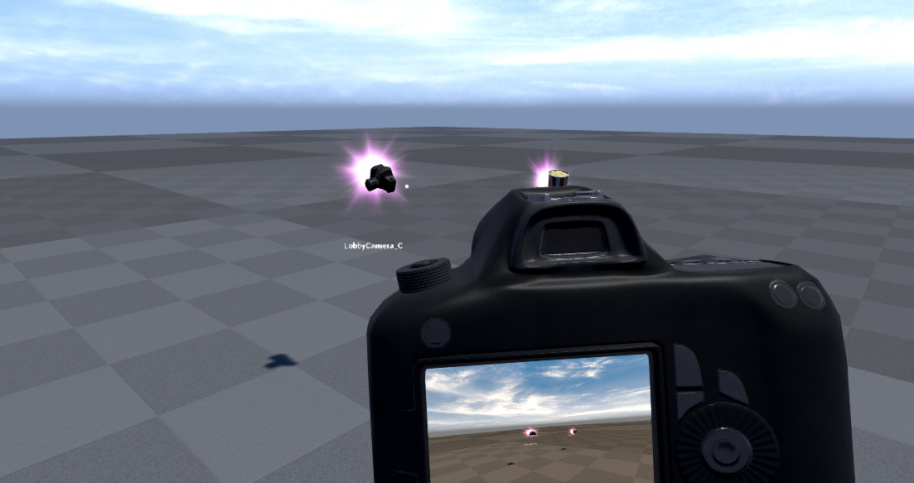 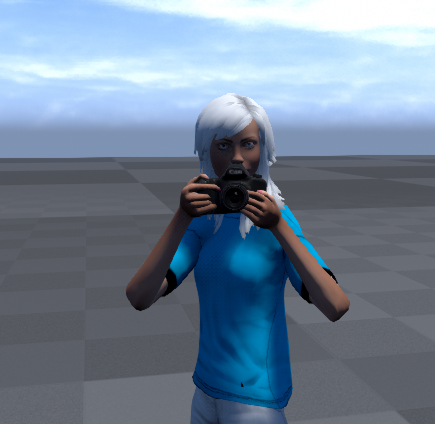 Behind the scenes, work continues on getting the backend systems required for the achievements, milestones, and upgrades finished.

That about covers everything that happened since February 6th, 2019 at PixelTail Games. See you all next week!

Upon my blade i will slay any beast in my way.
Or lightly stun them.

a big achievement. haha get it?

will the ferris wheel be rideable?

That is one of my goals.

Is the camera going to have a flash effect like GMod? Is it spammable?

Really loving how Lobby 3 is looking, especially those trees and banners. Reminds me of a really upscale oudoor mall. Keep it up guys!!

It has a flash, yes. You can spam it (the flash is a bit rate limited though to avoid causing visual strain). The noise can be adjusted with the noise maker volume slider.

Looking better and better each week. Keep up the awesome work.

Afaik, Mini-Ferris-Wheel will not be rideable. It’s just a miniature, for your condo f.e. 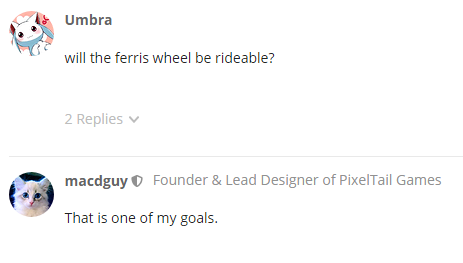 [Edit]:
About the weapon zoom - the lines and curves below the middle-point are just cosmetics without any use, right? Will there be any use at a later time?

Will we beable to use a tiny potion and ride the toy train in the toy store?

If like most moving things in TU, yes. But you’ll get knocked off the moment you hit those low bridges.

Pretty sure he means if we’ll be able to interact with it and actually ride it. Unlikely but that’d be super cool

text hats are the greatest thing from gmt 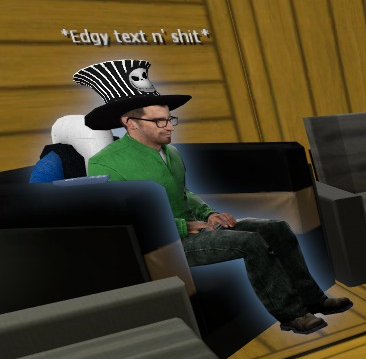 Will we be able to choose between all the knights as the playermodel or just the esquire?

You can toggle each with a hot key. Right now it’s set to reload, but I want to make a new binding for it.