Hello everyone, and welcome to the Weekly Dev Log for August 26th, 2019, detailing all the changes that have happened since August 19th, 2019. Note: Devs that don’t appear in the weekly log are not necessarily away or not doing work, but may be working on things currently not announced or backend work that doesn’t need to be detailed.

@Johanna continued working on new machines for the Arcade.

@wheezwer worked on mural art for the Arcade.

@JJosh continued working on new plushies and a Radio for the Arcade.

@Sketch worked on achievement icons for the Arcade. 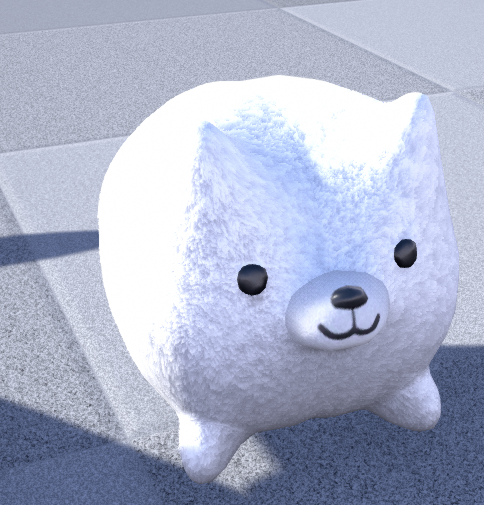 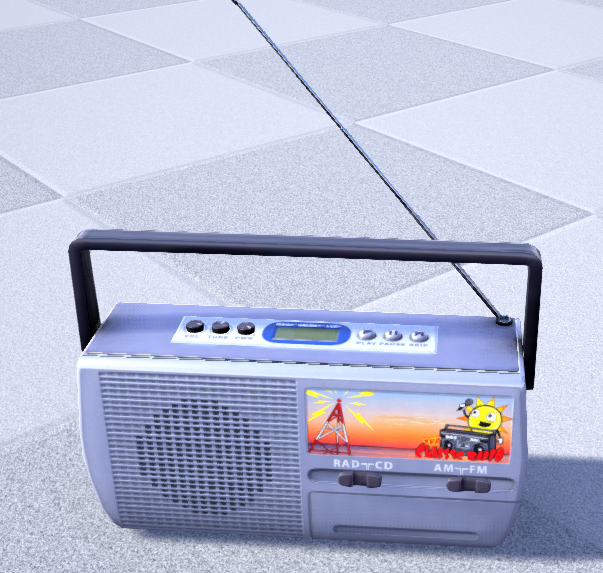 @macdguy worked on improvements to Poker, remaking the UI and working on a system for spectating. Work is also being done to include Endless Poker. He also started working on a spectating system, that would allow non-players to view all the cards as they would be if they were in the game. Spectators can only see cards that everyone else can see. They won’t have an advantage over players who are in the poker game.

These Poker improvements and fixes are now planned to be released alongside Village. 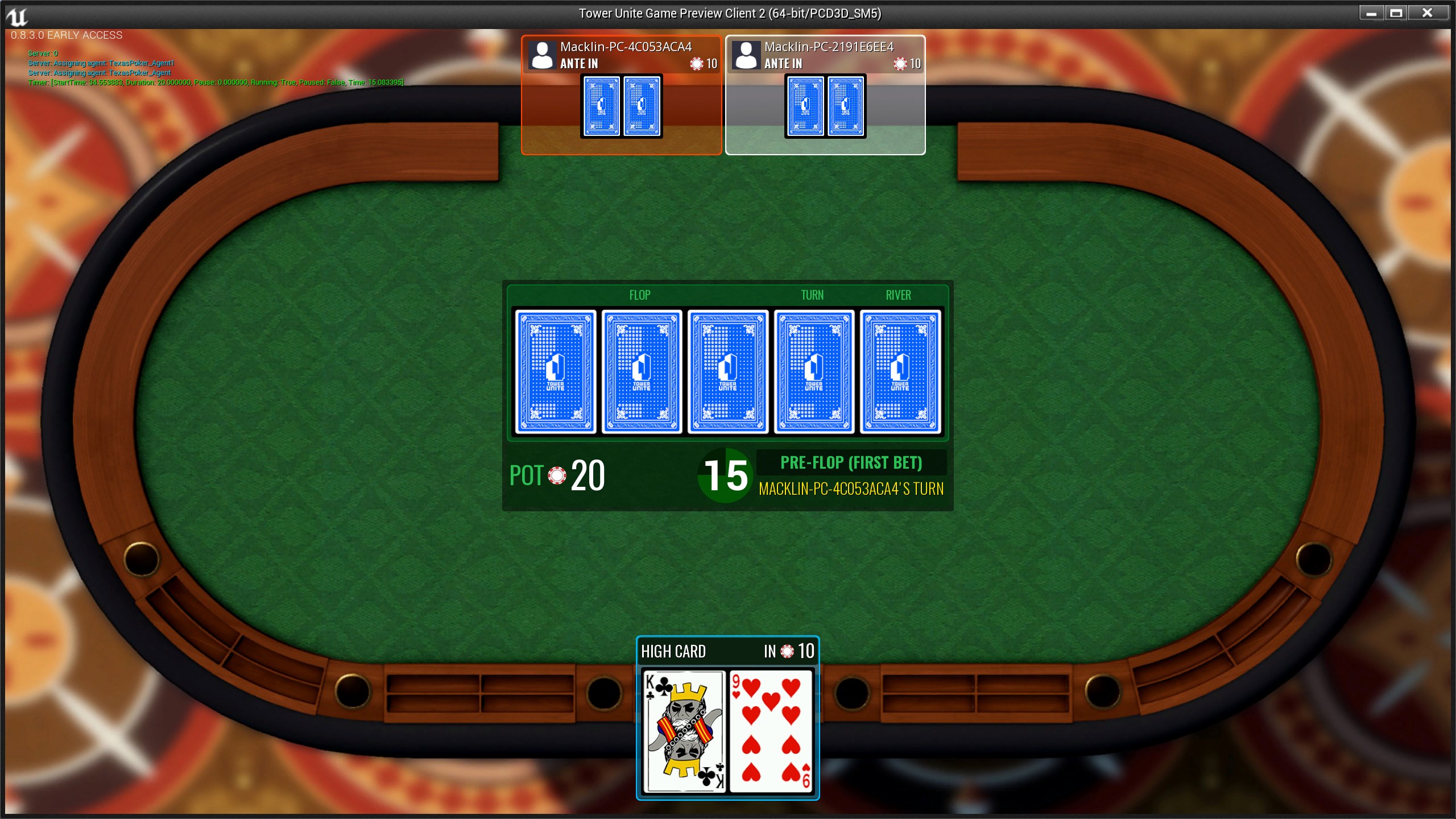 @Lifeless started working on a remastered version of the Zombie Massacre map, Acrophobia from GMod Tower. 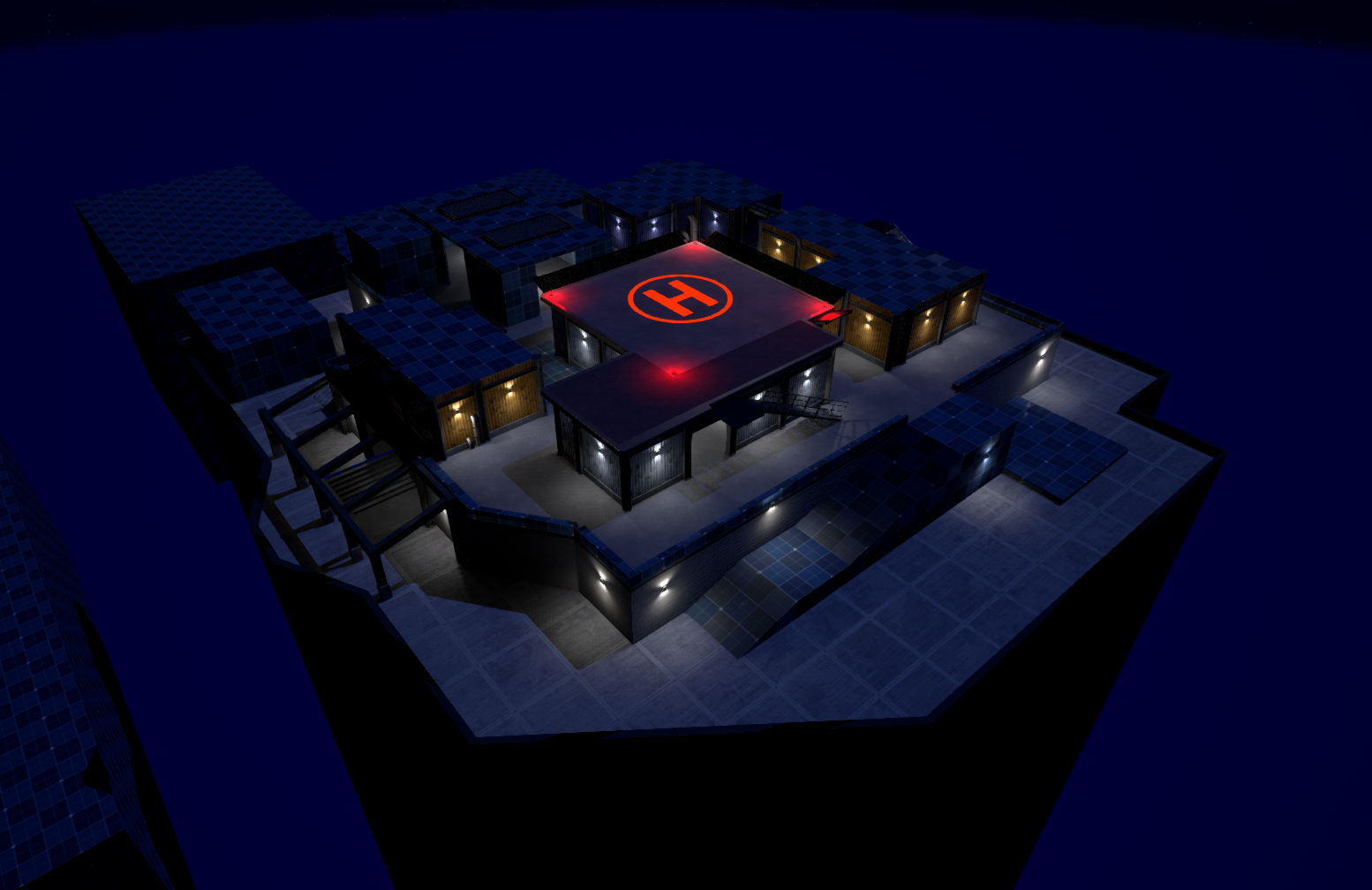 @macdguy worked on improving the Jetpack networking logic, as well as adding new Jetpack models such as the GMod Tower Jetpack, a Rocket Jetpack, and a completely invisible Jetpack.

You can now also propel yourself forward with the Jetpack by holding down crouch while in the Jetpack state. 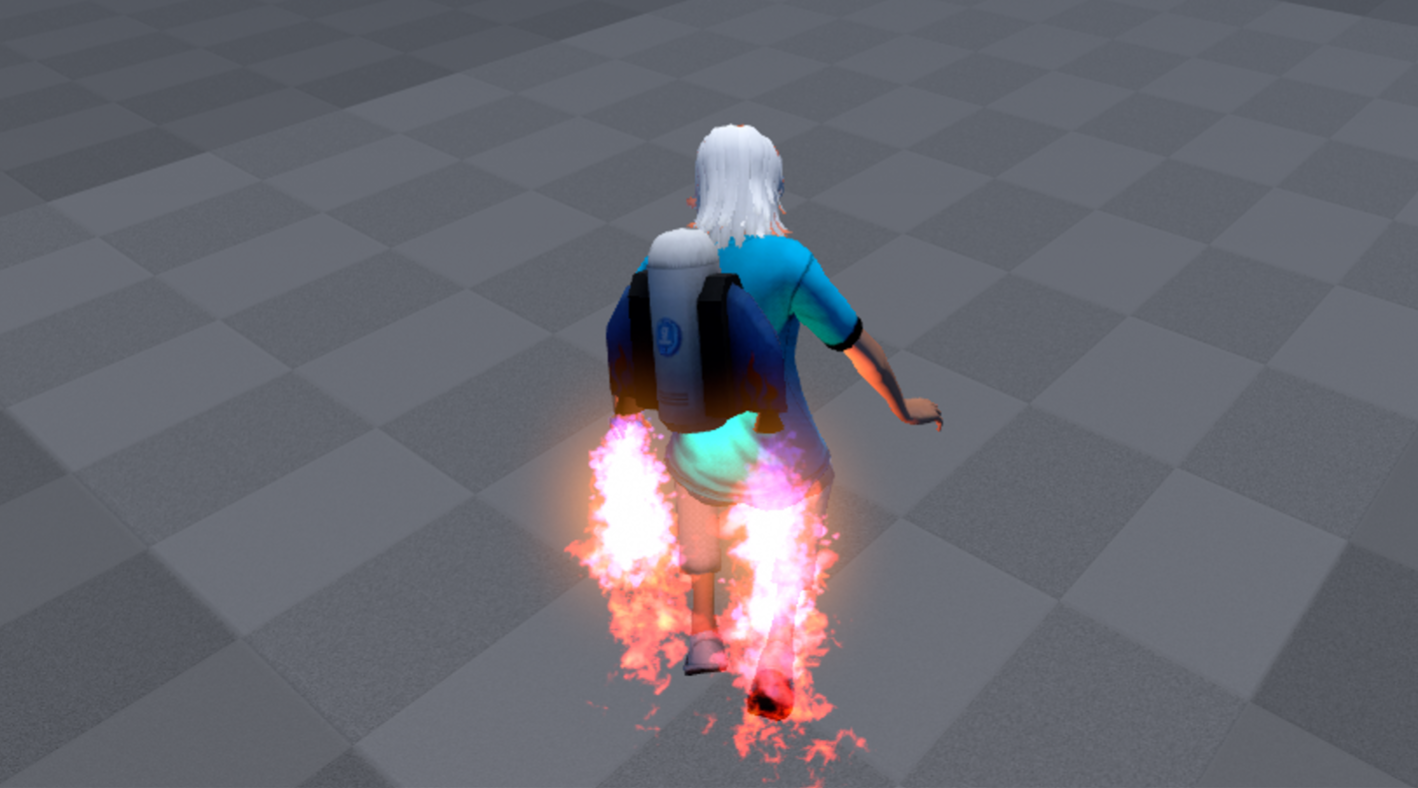 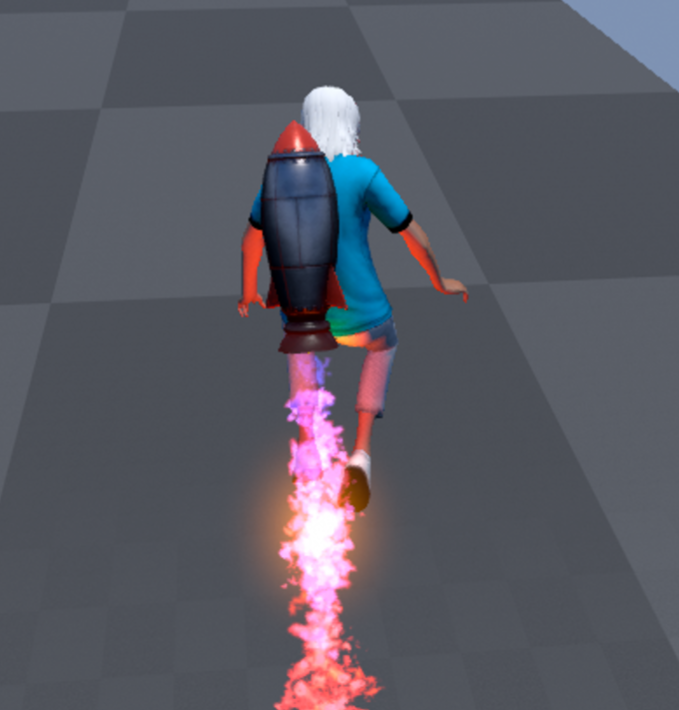 @JJosh worked on an improved ghost model for Little Crusaders. We plan on having additional facial expressions in the future.

Work continues on getting GMod Tower: Reunion online. Most issues regarding the gamemodes have been resolved (around 90% playable). Lobby is mostly complete, but there are still some issues (mostly with mediaplayers). We are working on resolving those issues rapidly and testing the entirety of the games and Lobby while also upgrading Lobby 1 systems into Lobby 2.

That about covers everything that happened since August 19th, 2019 at PixelTail Games. See you all next week!

If we could place accessories on the LC knight/ghost models, that’d be great 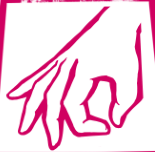 Will the jetpack get new trails?

The return of the Gmod Tower jetpack wasn’t something I thought I wanted, but thanks for changing my mind. Also pleased to see fast flying with jetpacks return, I actually made a request for its return over three years ago.

Yeah the LC and ghost models not being compatible with accessories is kind of dumb.
But I think those models have different bone structures and that’s why.

That shouldn’t be the case at all.

I wonder how we’ll get the GMT jetpack

It’ll be in the store.

Oh dang, so many jetpack skins, even for the GMod Tower jetpack! Wonder if fairy wings get to join the jetpack club too.

Acrophobia looking great too, going to be the first map that is multi-leveled for TU. I can guess the building becomes on fire about to collapse for the boss finale.

Is there any way we get the old ghost skin for purchase on the upgrades store?

Can’t wait for the new jetpack stuff! Also glad to see them poker improvements first hand after so long.

The Invisible Jetpack could be renamed to a Fly Potion and use it as icon,
And it could be obtained in The Stray.

Acrophobia was my go-to map back in Tower. Happy to see that it’s returning!

Now this is epic.

How will be able to find the Gmod Tower server? Is it gonna be its own game mode?

I don’t think you;ll need to browse the scaaaary depths of the GMod server browser to find the reunion. On the reunion website page, or the Gmod Tower website page, i would expect there to be a link button that connects you to it automatically.

One of my favorite devlogs in a while!