Hello everyone, and welcome to the Weekly Dev Log for the week of April 20th, 2018. If you haven’t heard, we’ve recently retired our old Daily Dev Log in favor of the Weekly Dev Log, which will allow us to give a broader picture and explain things in plain English, while also including some photos from development. Without further ado, let’s get started.

There are a couple noteworthy changes coming soon to Tower Unite that were made this week.

@Johanna has been working on some polishing changes to the Default Condo this week as well. The outdoor lighting will no longer seep into the interior rooms of the condo, lighting from the sun and moon will no longer go through walls, and rooms inside the condo will actually be dark when all the lights are turned off. In addition, a new detailed texture and model for the sliding doors found throughout the condo was added, as well as updated textures for the shoe rack, coat hanger, and bathroom sink counter. A new cherry wood material, created for the Lobby One Community Condo, is now being used for the wood floors throughout the condo, and the lighting effects have been improved, along with some subtle changes to the outdoor lighting to improve the visual quality. Lastly, she unified the texel density of the concrete and plaster materials throughout of the condo, so differing walls will no longer have differing resolutions.

Zombie Massacre has gotten to a stage where it can begin to be routinely playtested internally. This process is great as it allows us to find bugs that might not appear when creating features, but do during normal gameplay conditions. There are still many things that need to be tweaked and fixed, but it is in a playable state. 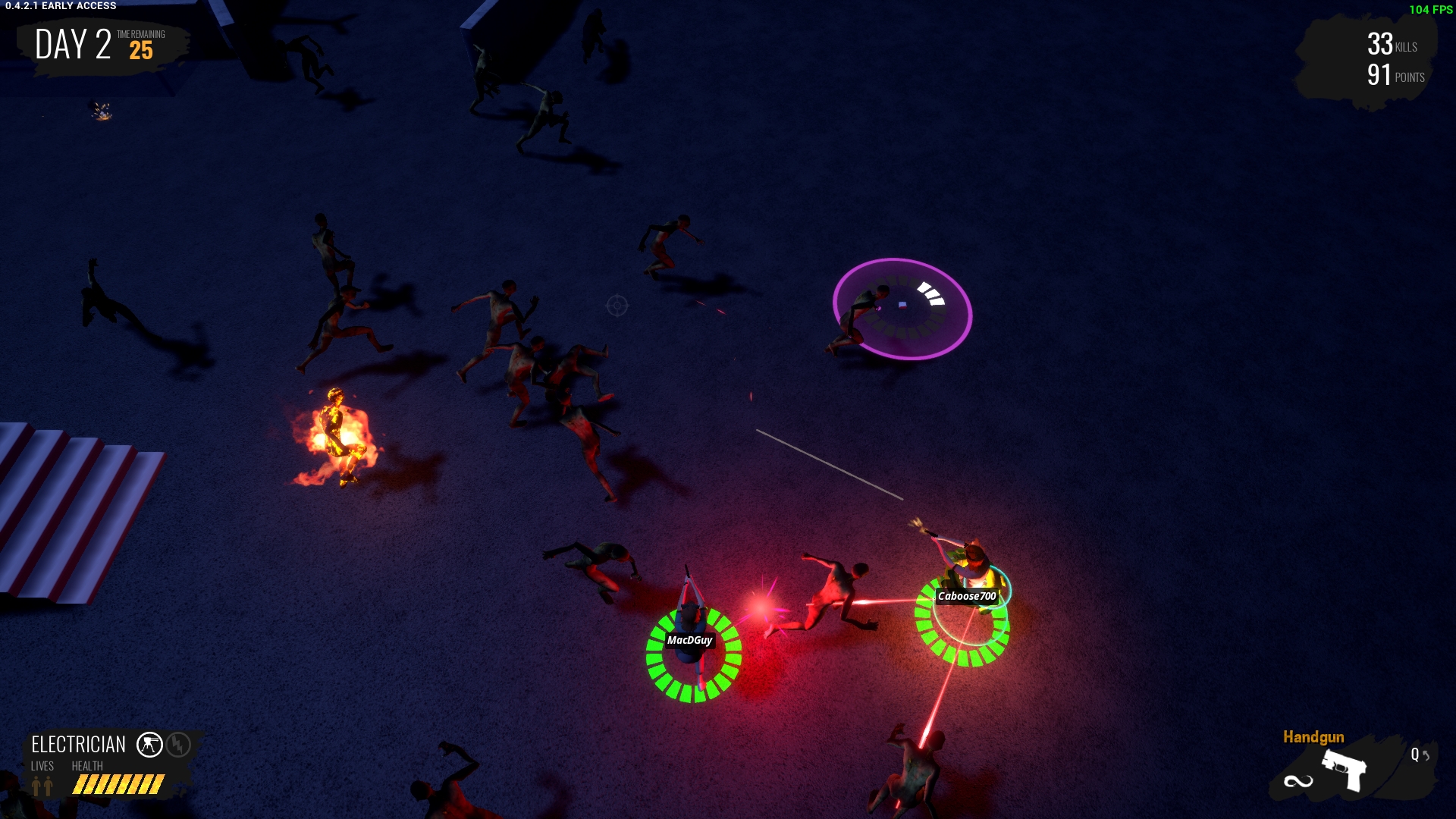 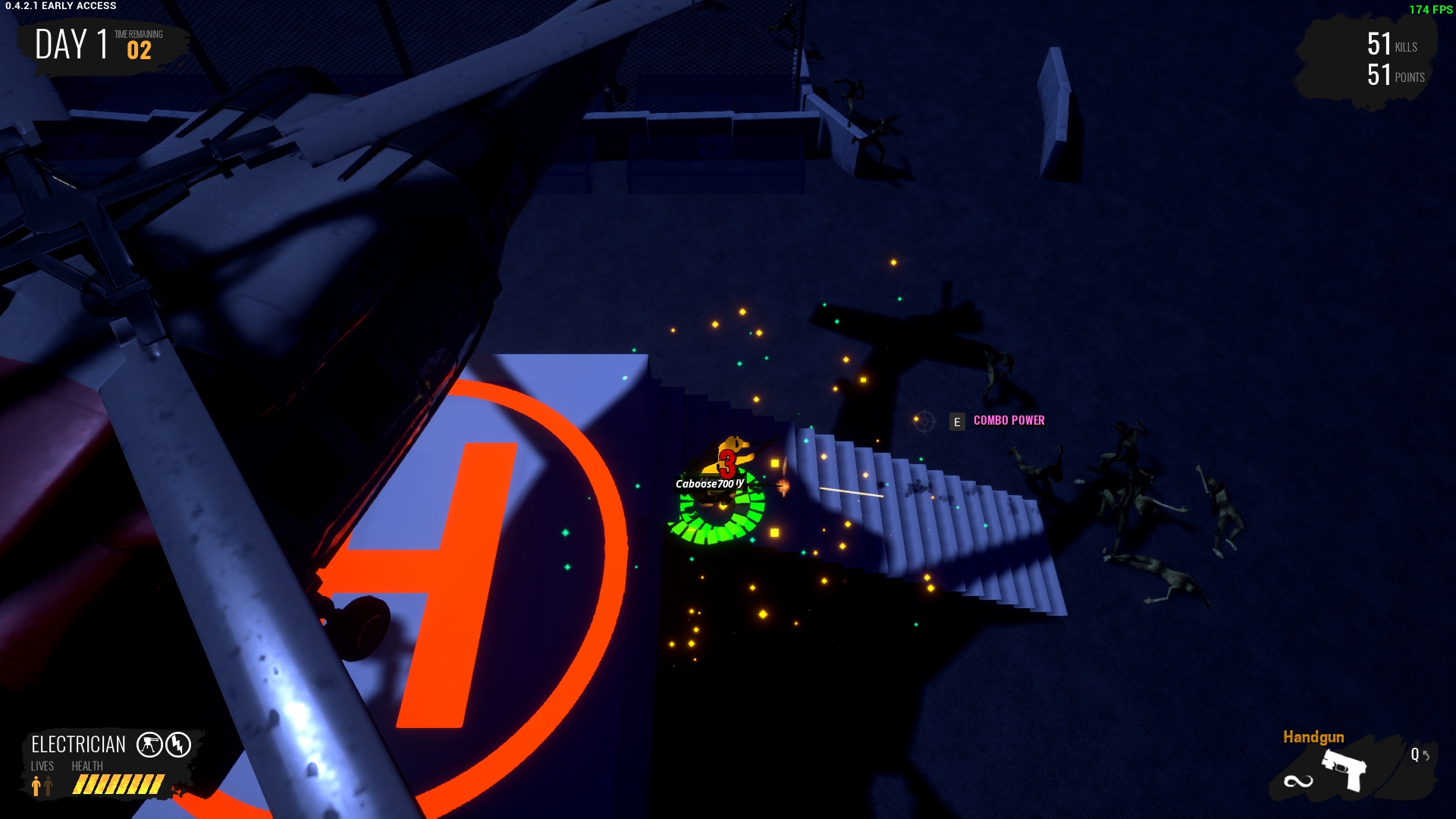 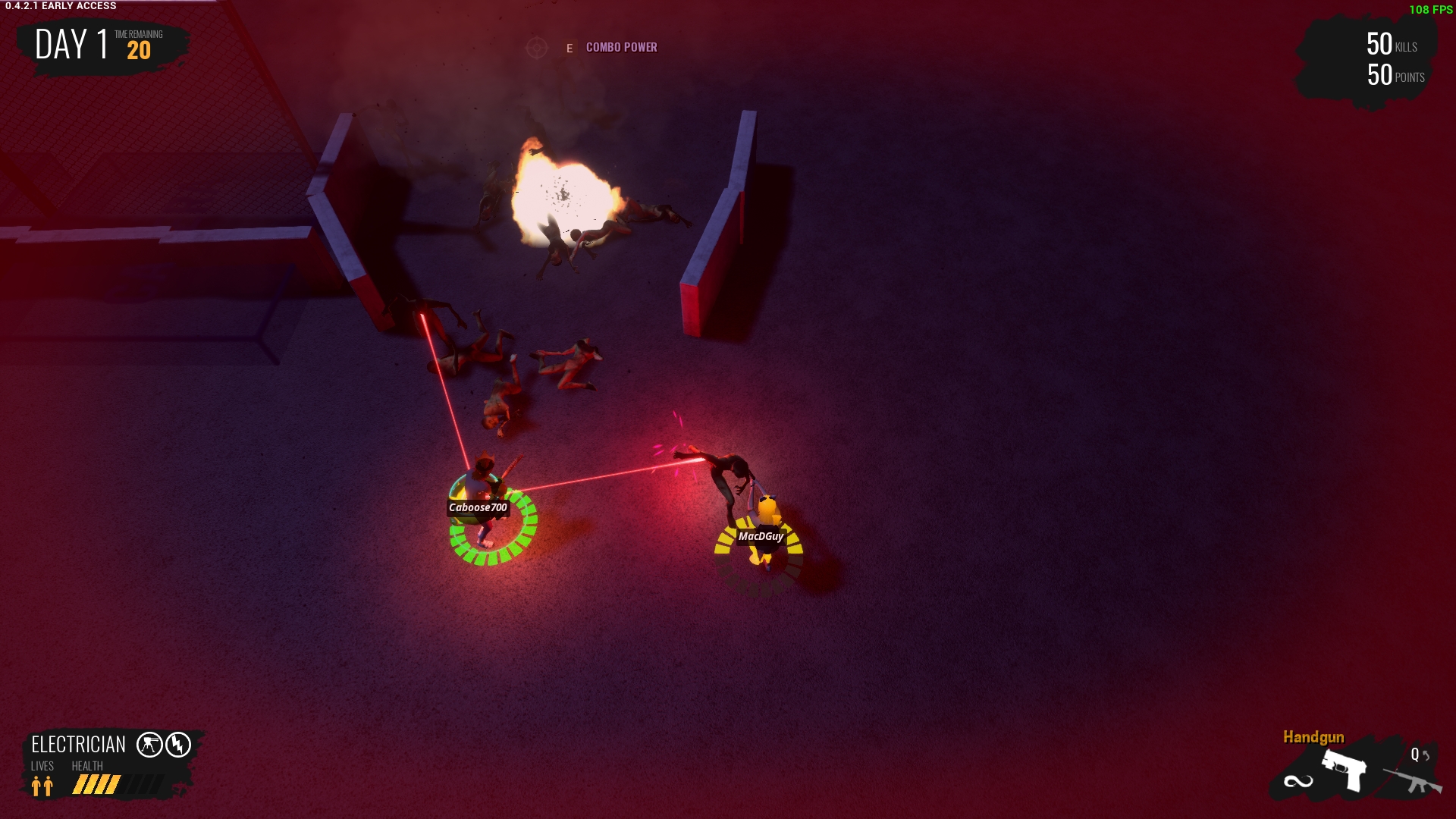 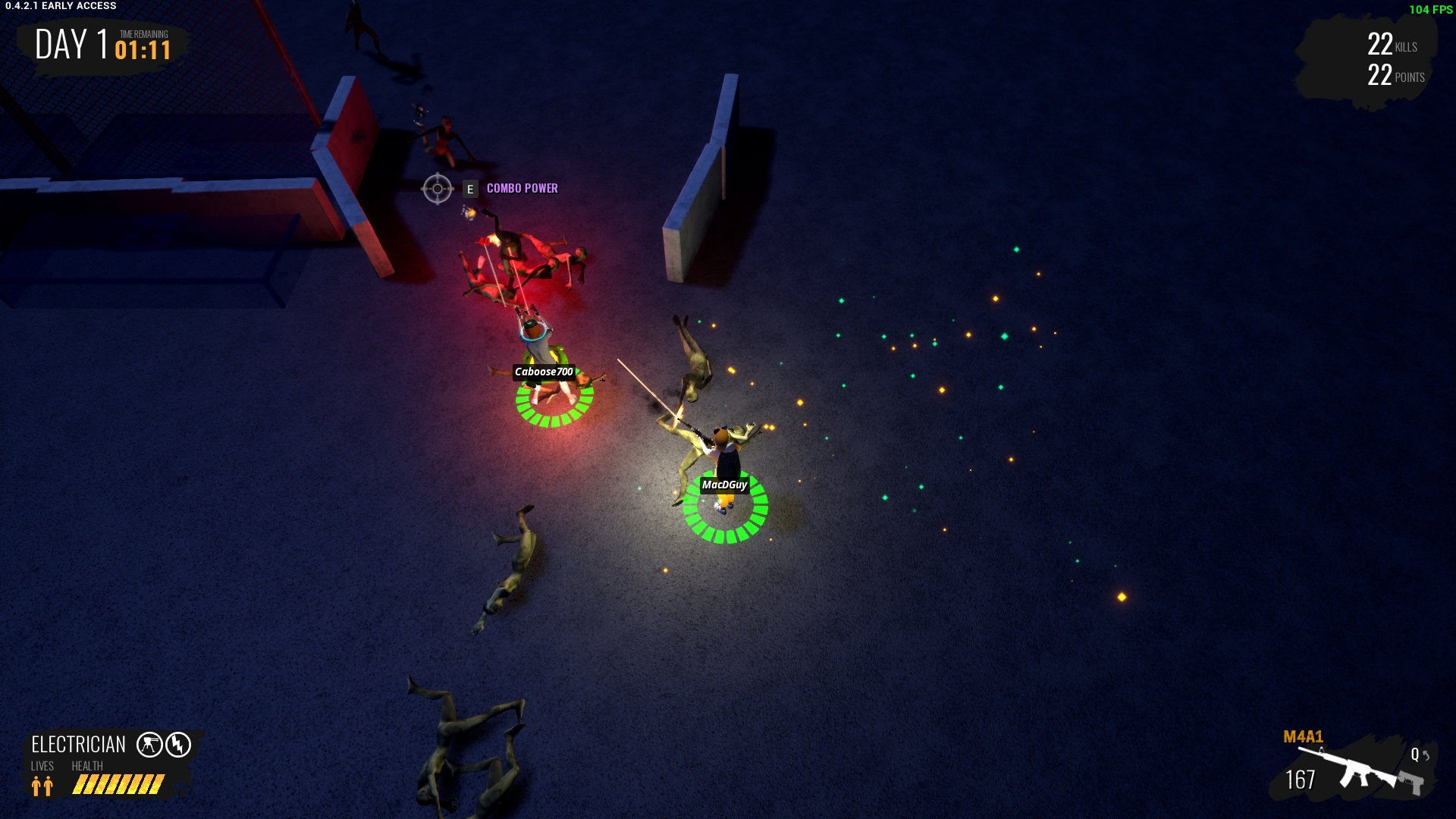 @macdguy has been working on UI elements this week, creating icons for each of the weapons, a character selection menu, and the scoreboard UI. 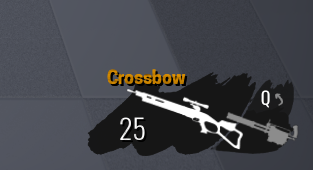 @macdguy also created a fading system for Zombie Massacre, so objects in front of the camera will fade out so the player can see their surroundings.

@Will continued working on sounds for Zombie Massacre, this week working on the shotgun sounds. 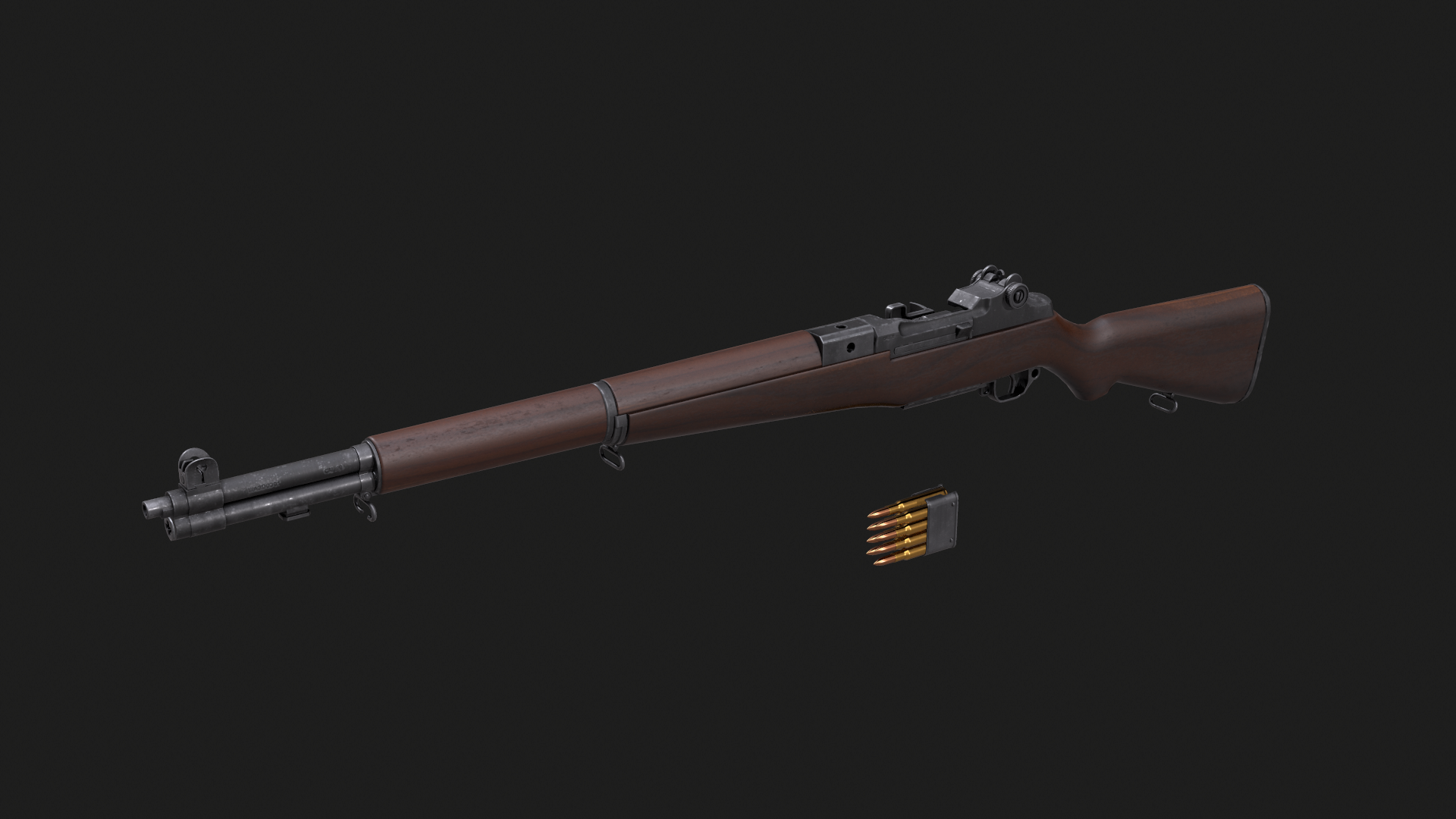 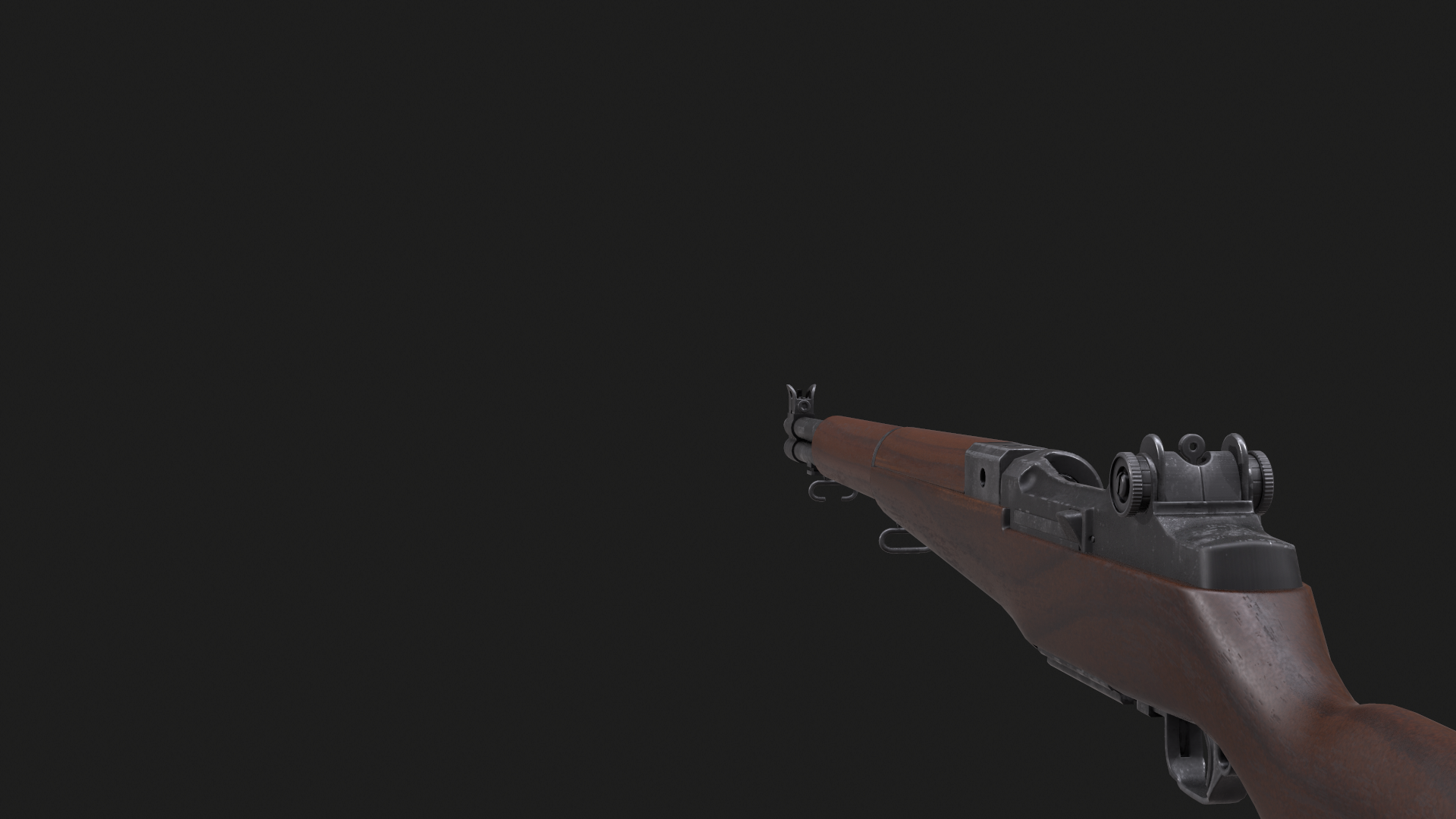 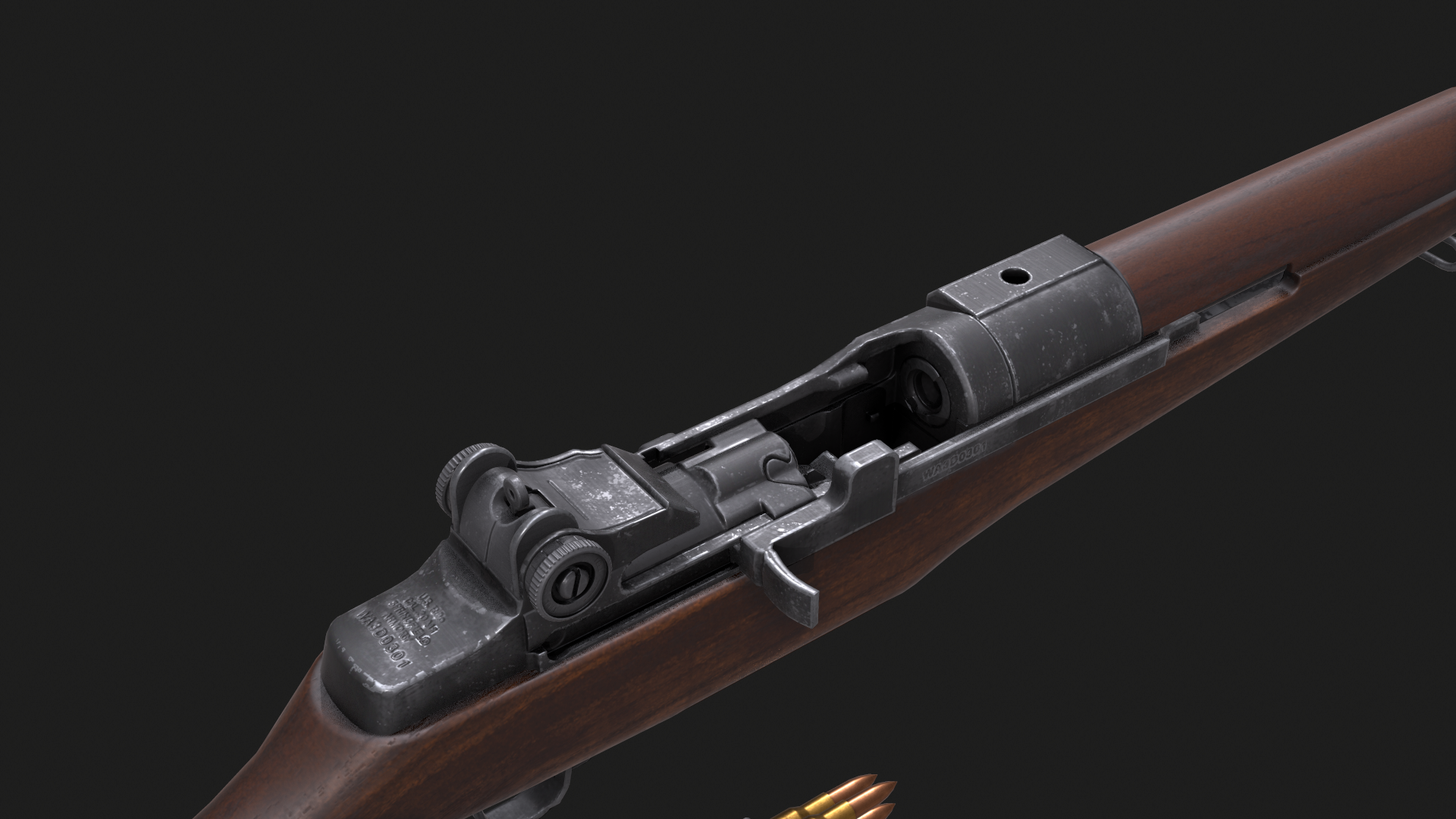 @macdguy helped @Johanna this week by creating the logic for the teleporters to function.

@Johanna worked on the level streaming logic for the Suites, Gameworld Ports Hallway, and the Suite Hallway, and created a new fountain model.

More progress was made this week on Steam Workshop support. Logic was added to strip prefixes from bone names in the bone hierarchy, and some fixes were applied for issues with animation retargeting.

Loving the progress! Think I’m more hyped for the fountain item than anything else; will add so much more to my condo design, thank u @Madmijk

Looking good, hope we get to playtest it soon. Also what happened to the Minigolf map Kingdom? nothing said about it for 3 weeks now.

except one of those things isn’t an item, it’s just the code for the teleports that probably will only be used in the Lobby1 Condo

Rad. That Garand looks smooth as all hell.
I’m excited to play ZM and see the rest of the SDNL weapon roster!

Yea I know but I think its pretty safe to assume if they do a teleporter item it’ll use at least some of the same logic.