I think more Virus maps would be cool, and I saw the Ball Race map ideas thread from a few months ago a few hours ago, so I stole was inspired by that idea and decided to make a thread exactly like that but for Virus maps.

I think I suggested bringing this map back from GMT before, but honestly the layout of the map isn’t really that good now that I remember it more clearly. I still think the theme of an ancient temple or ruins would make for a really cool map though. Also preferably at night like Aztec is, but I’m probably just biased because night time looks cool I think

Sewage is one of my favorite Virus maps in GMT, and I think it would be pretty cool if that got put in TU too. Also just in general, a map set in a set of sewers would look pretty cool I think.

I think a map set in a large city would be very cool; obviously not the entire city, but just a block or two.

A map in a city would be both cool for being a larger map than others in the game, but also it could have a lot of verticality; A hotel with a large check-in room as well as a wide staircase or fallen support beams through a broken window leading up to a part of the second floor hallway, a section of the map inside of a two-story mall, etc.

But also, it would be really cool because of the variety in locations that the map could have; there could be a hotel (like I mentioned earlier), large stores, restaurants, etc. Also an Oyster gas station somewhere would be a cool ZM reference. Cars on the streets could also be used as obstacles, sort of like the boxes scattered around Desertion.

A map set in a run down laboratory would probably fit in pretty well with Virus. Plus, there could be some obstacles in the map like toxic chemical leaks, wires electrocuting puddles of water, or exploding barrels.

I think a map set in a carnival would be very cool. There’s a lot of small carnival games or food stands that could be used as sort of flanking spots infected could use to sneak up on survivors. And, some of the rides could also be used as good camping spots for survivors (the base of a ferris wheel, a tea cup ride, etc.). Also a section of the map in a large circus tent would be pretty cool. 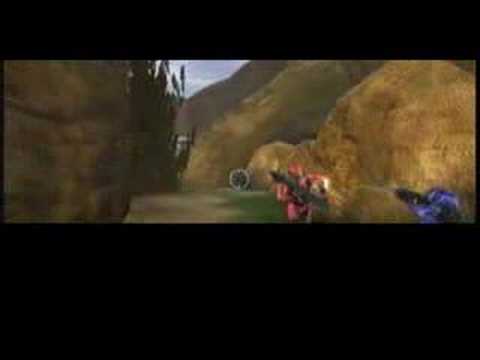 The Carnival one would be a great one to do for Halloween. Could make it kinda L4D’s “Concert” map, complete with tents and abandoned, decimated attractions. Add some rain for good measure.

With a city I feel like a lot of what they could do would be with the props in the environment. It’d be interesting to have some more height, kind of what they played around with in the Dust remake.

Aztec was interesting because it had a really simple design, they could probably remake it but I’d honestly be fine if they just built it for TU and dropped it in.

i love sewage, i second this

Yeah, sewage was a great map with good visibility

Airport or small ship? (ferry or something of that sort)