Virus in a nutshell

Yeah, I’m not going to continue playing this mode until something is done… 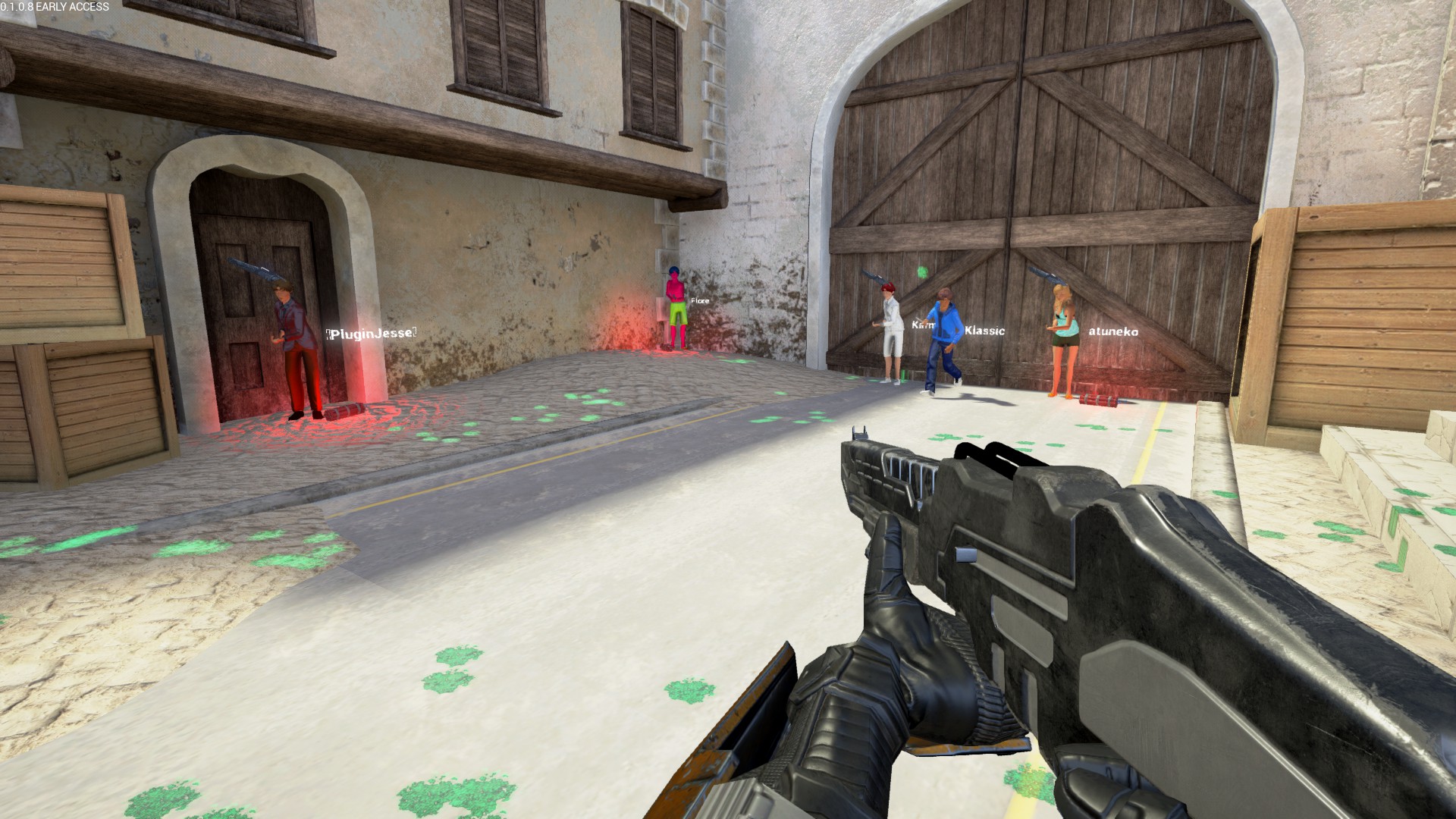 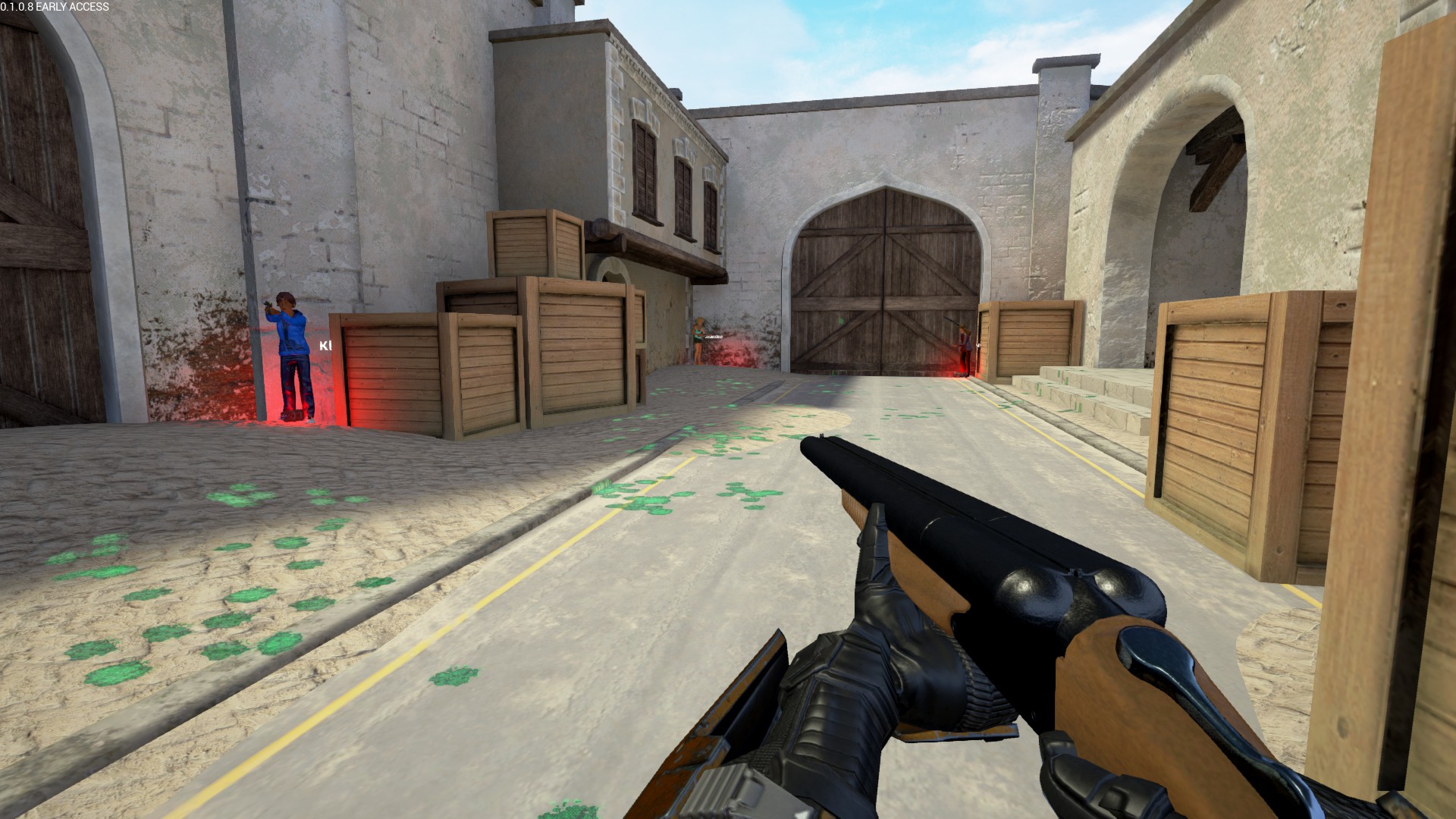 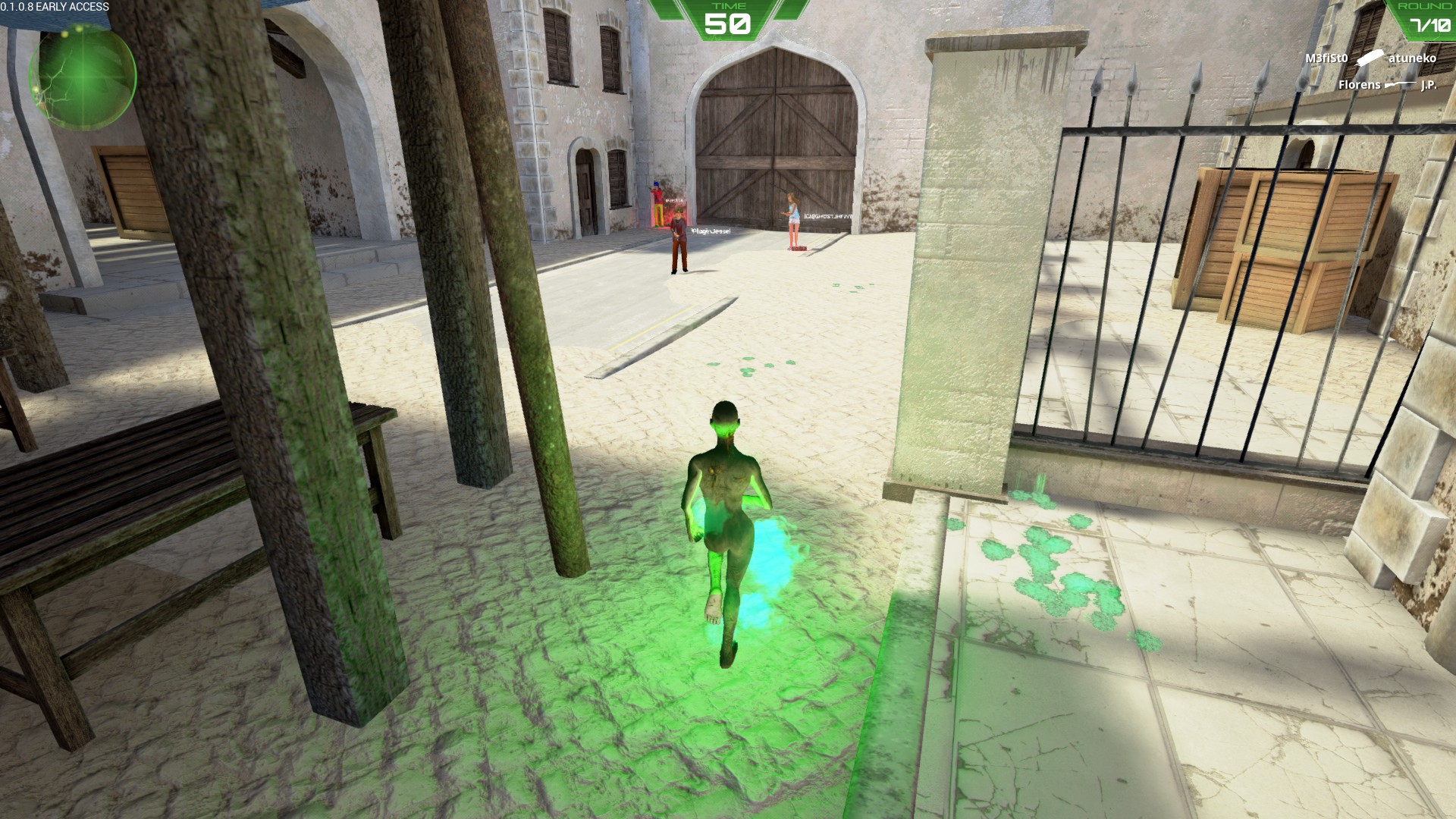 Yuuuuup. I hate this. Mac has stated he is going to add a detonation delay like GMT had, which will prevent this.

I can only repeat myself over and over again

“This is the reason why I don’t play Virus”

If they dont move. You dont move. When i enconter some camper and i am infected i hide from the players. If they want units they need to gain it.

They get 300 just for standing still.

Gosh I can’t agree more. Virus is so annoying because of how OP survivors are, they also get a 5 times better pay than infecteds, and that’s just for camping behind a TNT wall.

well,oh… i dont think about it…

This is why I always suggest pistols only.

yea its honestly not that hard. so what you die by the tnt. that same tnt wouldve killed you anyways by you running into it on the ground or by the player throwing it. It’s part of the game why does everyone complain.

Not just the TNT, the players standing on top of the TNT are always able to gun you down from those spots, making the infection impossible to spread.

Not just the TNT, the players standing on top of the TNT are always able to gun you down from those spots, making the infection impossible to spread.

And when chasing a survivor you can barely catch up to them. By the time you do, you’re already gunned down to a pile of green goo.

I’ll fix this today then.

The night is young.

Okay I lied, I’m tired. But don’t worry, I finished adding a delay.

I’m gonna go try out this new delay now. Unless the update hasn’t been pushed yet.

Yeah the delay explosion for proxy tnt was really needed.