Sooo there’s this weird issue going on with a particular model I’m porting. 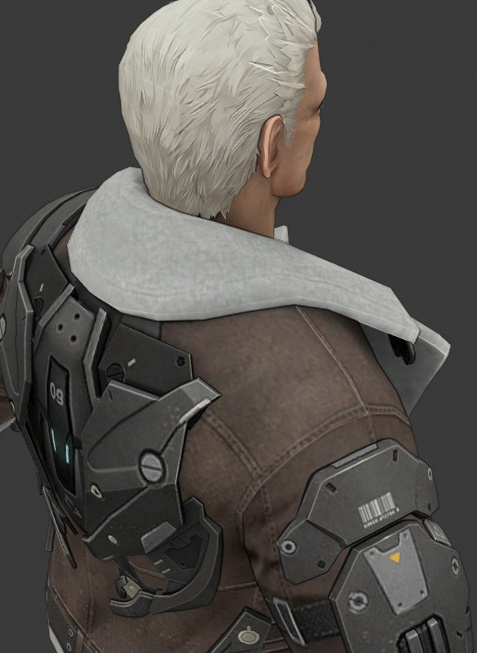 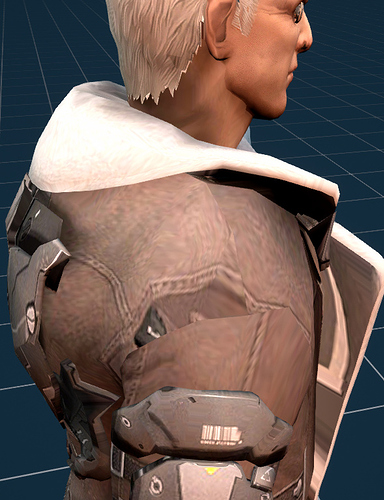 Something that stands out from it is that it’s texture is 2x1 (rectangular, not square) and that I cannot see the UVs in Blender, they’re just not there but clearly exist, so I cannot modify them without having to re-make them all.

I’m wondering, would there be a solution other than remake the whole UV set? It’ll be a nightmare to fit it to an existing texture. I was also thinking of baking the texture from the UV-less model to a re-UVd model but I dunno how well that would work.

Oh thanks, didn’t realize I posted it in the wrong one, was browsing the showcase before posting.

Ok so I had to re-do the UVs, kinda sucked but it’s fixed now…

I’ll throw my hat into the ring since I had this issue before at one point and figured this might help someone in the future. This issue seems to be caused by UVs being way out of bounds (I have no clue why this happens).

So rather than having UVs for your object be like this: 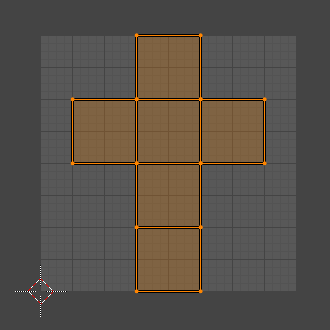 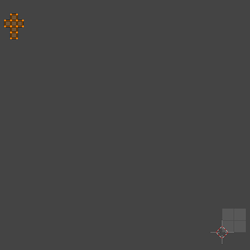 I have no clue how to do this outside of Blender, sorry!

omg you were right… it was the same for my model. If only I had knew that few hours earlier it would’ve saved me like bit more than an hour. But good to know now I guess x)