Uh Pixeltail, What is this?

i found this when i was joining a waterhole server, and then this happened 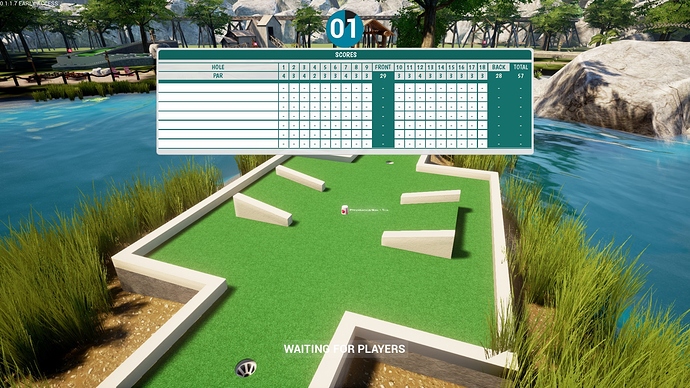 can you explain or i did not know

huh it looks like a practice hole, they existed in gmod tower however it isn’t in TU but there are still some practice holes on some of the maps

Practice holes were playable in the TU alpha, they worked exactly the same way they did in GMT. They became obsolete when the ready-up mechanic was added. I’d imagine they’ll be removed at some point, rather than make a return, because I don’t think the newer maps even have practice holes at all.

Practice holes sort of only existed because we didn’t want to make you guys sit and wait while GMod took forever to load. It took some people like four minutes to get into a game of golf instead of now where it’s like 30 seconds to a minute max.