TU Daily Issue 6: Baby Bird Gets It's Own Statue

This morning, a statue of the bird who killed the dragon has been given it’s very own statue and trophy. Sir Foohington III, the bird’s owner, has named it Birb. Birb has released an album called, “Vuvuzelas on Sunday”. It has been given great responses and has been given several 10/10s by professional music artists, such as a drum used by people in the Drumm band. Nobody knows how it has gained sentience.

Stay tuned for news in the lobby, gameworlds, and condos.

Nobody knows how it has gained sentience

All hail the sentient drum. 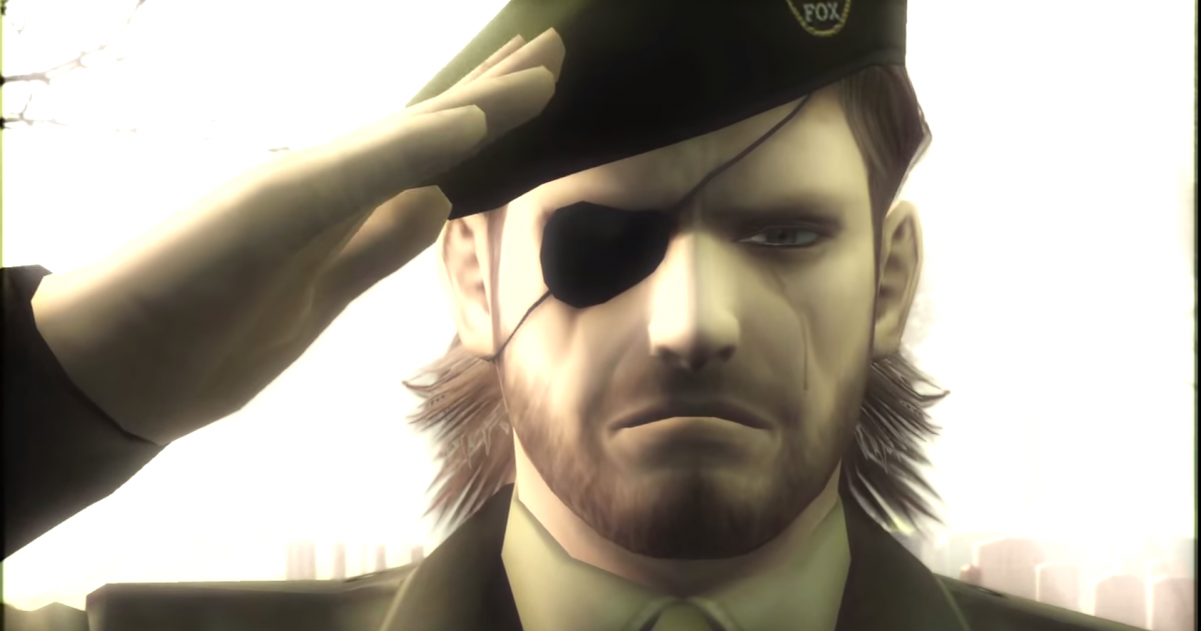