Trade.TF revealed the first of the Christmas 2015 ARG's!

Here is the link. I’ll try to post more if they reveal anything else. This is the official group for the website trade.tf Trade.tf is website to search all trading websites at once with the ability to estimate how much profit can be made from the trades. Trade.tf main features The Good Deals section shows all the...

Hey nice! Got the badge now. Thanks for letting us know.

If you want to know the story behind that badge, take a look at this subreddit. There’s something big behind this sale. A new game? An announcement? ANOTHER prank?

Or more crap for Team Fortress 2. Saw such a claim somewhere, was probably this subreddit.

Or more crap for Team Fortress 2.

At this point it wouldn’t surprise me, really.
I hate to be /that/ person, but I preferred the game’s economy back when a key cost 3 REF and the rarest items you could get were the Earbuds and Max’s. I don’t get strange cosmetics. Killstreaks with effects were essentially unusual weapons until they actually /did/ go and make unusual weapons.

Don’t get me started on unusual taunts, either.

But yeah… I sold most of my valuable in-game items and ditched that crap when the unusual weapons came out. Now I just randomly hop on to mess with friends.

What does ARG stand for already…?

Nothing yet. It’s going really slow

What does ARG stand for already…?

If you’re talking about acronyms, someone on discord said it either means “Alternate Reality Game” or “Augmented Reality Game”.

Maybe VALVe planned to make a games using occulus, or something very immersive, or “it’s a prank bro it’s a prank”

In the past, Valve have run Alternate Reality Games, referring to the fact that it’s outside of actual video game worlds, and more so played in real life by searching for clues.

They also ran a Portal ARG which had to do with all those hidden radios to be brought to a specific place, which would then give you an achievement if you did it with all hidden radios. That one was a hint to Portal 2 back in 2010, and it was a pretty cool ARG.

Then there was some potato fools day ARG, but I know too little about it. I think I wasn’t even at steam when it happened. But I guess that one was just a prank.

Its just a prank bro 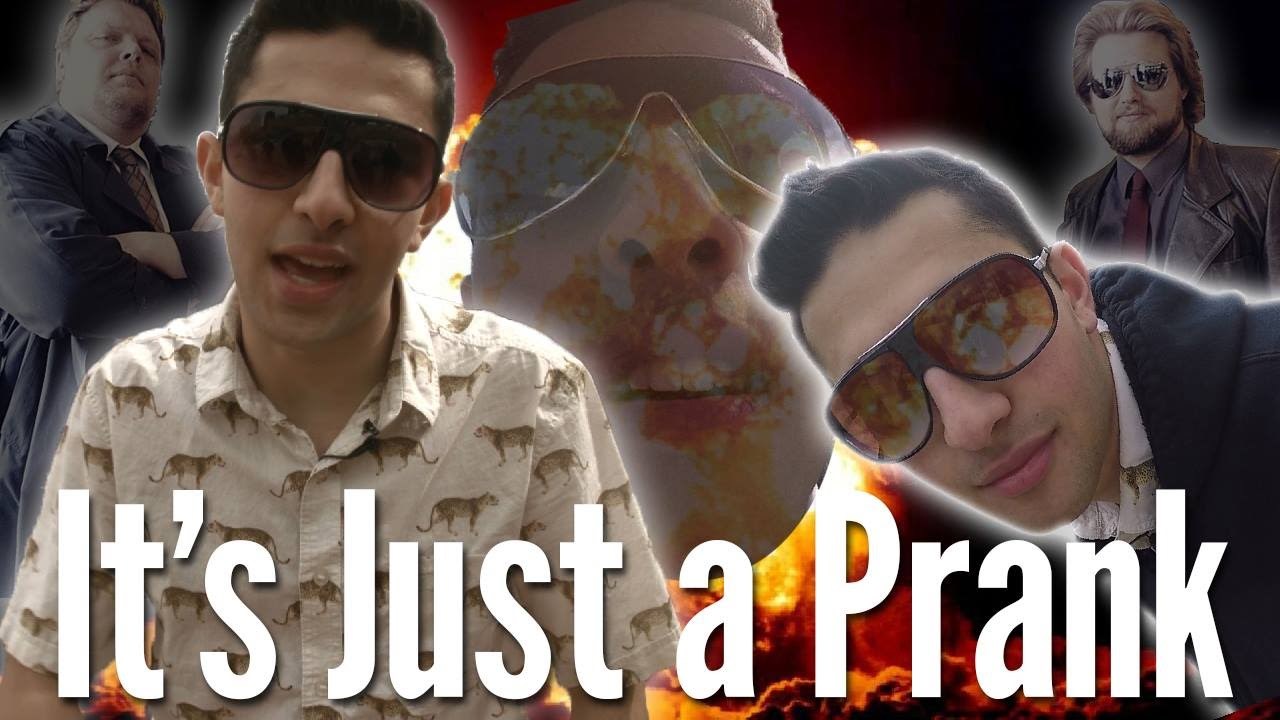