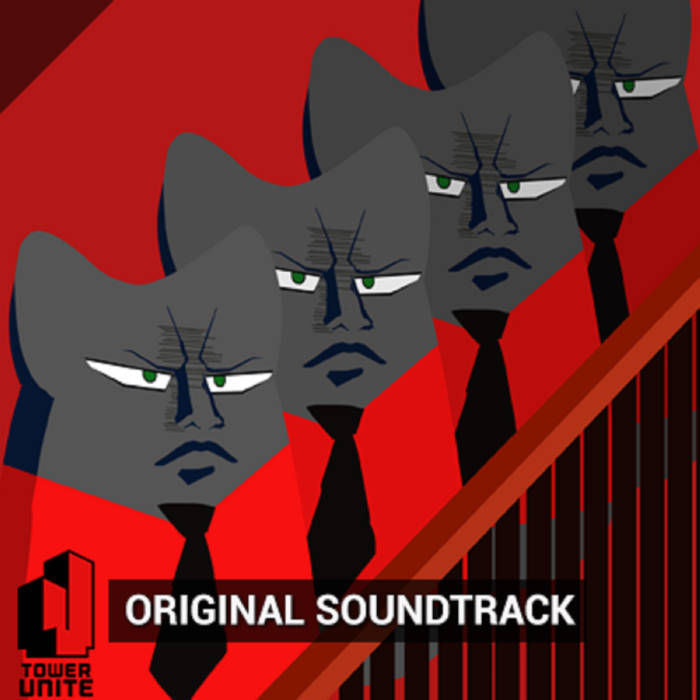 Tower Unite Soundtrack is now available in beautiful FLAC! It includes all future music that’ll be added as well.

EDIT: FORGOT TO MENTION!! Keys will be given out to indiegogo backers who backed at the soundtrack level.

I gotta say, you did an excellent job with the cover.

Thanks Will! Would I be able to use the music in the background of videos? (I mean the music is already coming from the game but you know)

Planet Panic sounds so good. I might have to try this gamemode.

Question: Will the price stay the same as more material is added?

Awesome! I really didn’t expect it this quick. I’m probably waiting until it is added on steam so it’s easier to get new material once it comes out.

Any Idea when backers will receive their key?

Will there be updates as more music is released? Or is this final?

Future tracks will be included.

For some weird reason, I know what the album cover for the Tower Unite Soundtrack is referencing. 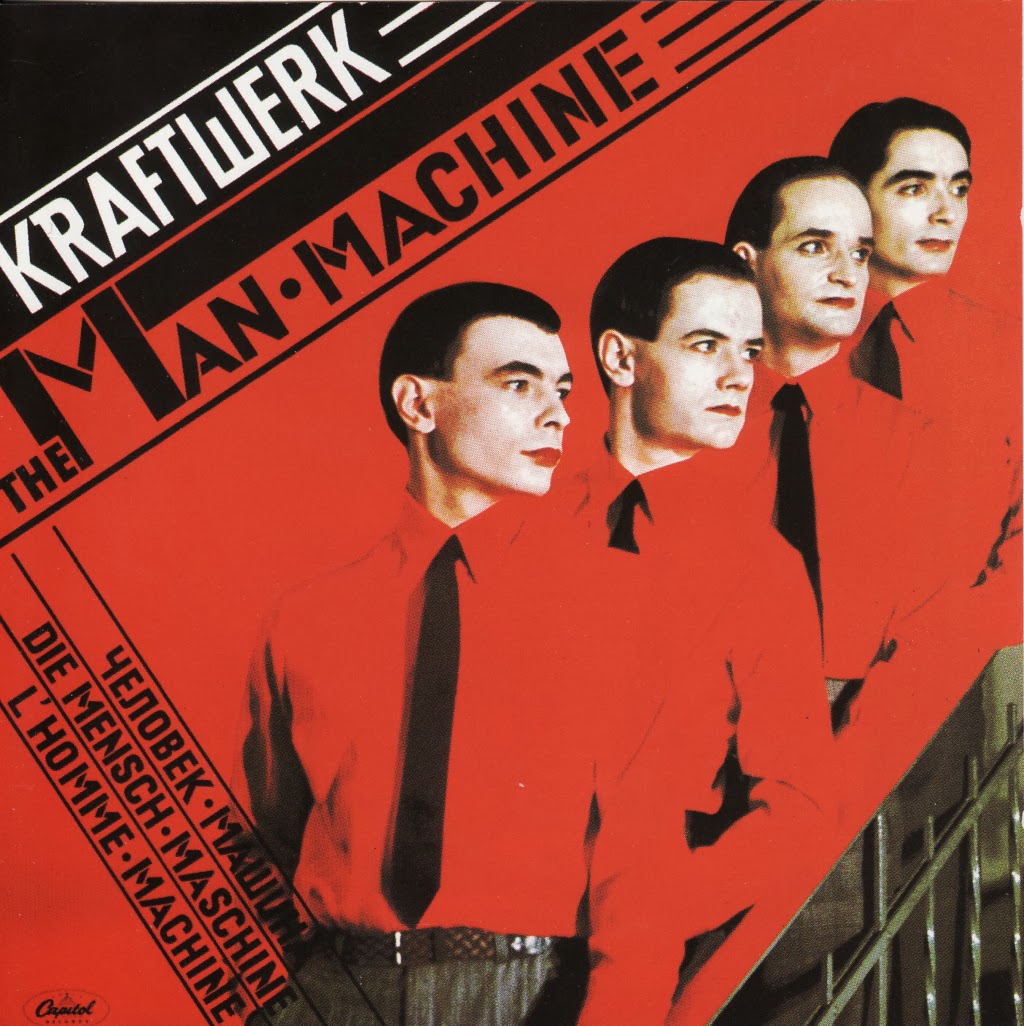 I’ve listened to some of Kraftwerk’s discography, so that’s why I know this. Also, I’m happy to be getting a code to the TU soundtrack as I am a backer.

I’m pretty sure that song at first wasn’t made for tower unite but yes, it should be in there. It should also be somewhere on his soundcloud although I think that version has lyrics.

Wasn’t expecting to see this this early, especially after being teased to only be released two months after the game’s released.

But it’s great that we’re getting it now. I’m going to finally be able to listen to that marvelous thing that is the full Planet Panic track (All of the tracks in order).

Well it is four Anime-esque Catsacks ready to do “business”, compared to four German men which seem to come from the depths of uncanny valley.

and he removed a bunch from his soundcloud. rip.

It finally came. I’m buying this right now.
I really appreciate it.