Here’s an idea, how about we make it so that you return to the lobby but it is very old; like in portal 2 where there are plants growing all through the place, bits of the walls have fallen off, rusty metal, and unattended pipes. It is like it has been abandoned without anyone even visiting the place for years and it is there left to rot. 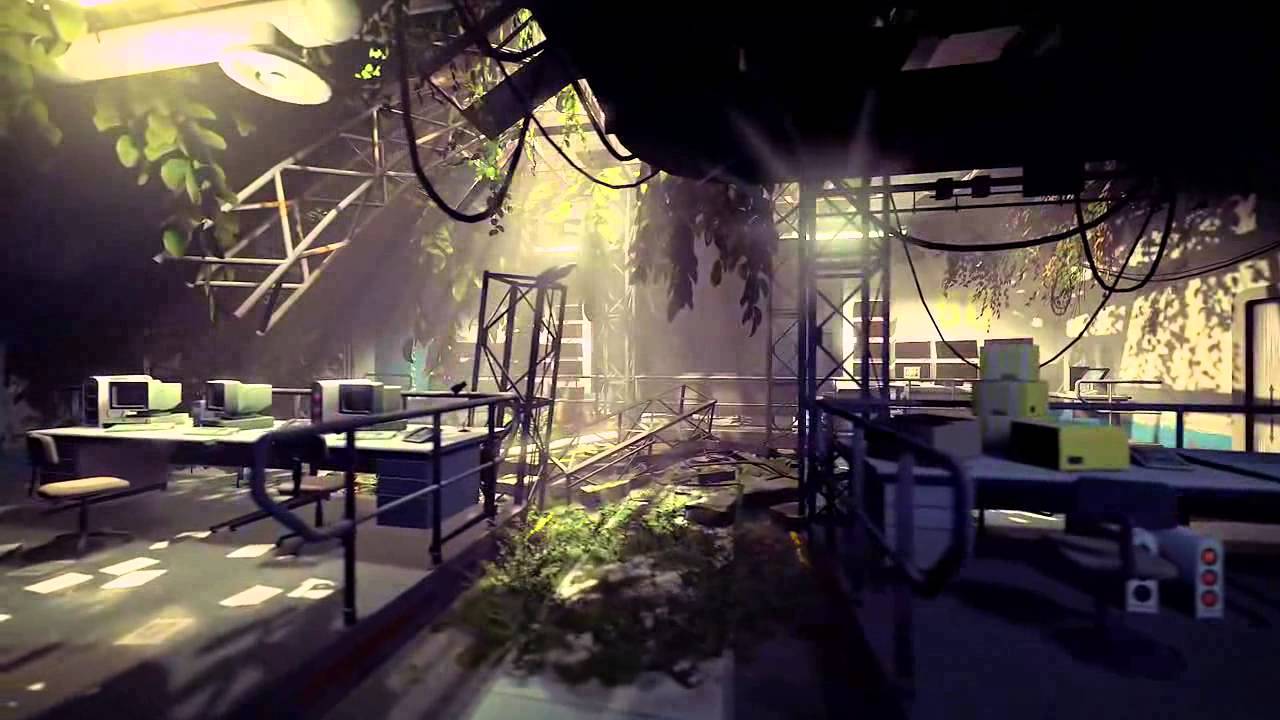 maxresdefault.jpg1280×720 98.3 KB
But ey that’s just my idea and it might not be a good one as there probably should not be so much detail for modeling in an easter egg that not very people may find in the first place.
8 Likes
Gmod Island
Abandoned Lobbys
VladPootis July 19, 2015, 4:14pm #24

This is usually how I imagine returning to the old lobby. I feel as if this approach combined with the vivid screen effects is the right idea.

I love that idea!

What if also, we have it look like a run down lobby 1 version of this… 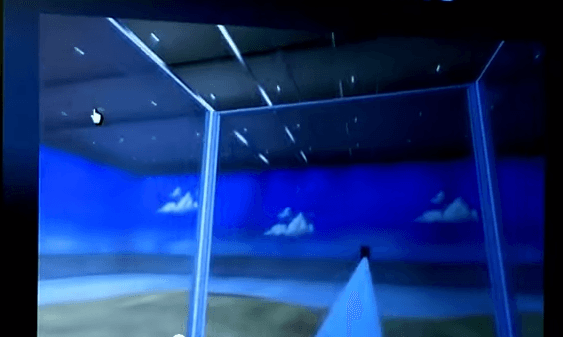 For those who don’t know, this is the alpha of portal 2, and it starts with you in a so called island, then the screen flashing to the pic you see above.

If we combine this, lobby 1, and the run down portion of portal 2, in my eyes, it will be perfect.

(for those who are curious: https://www.youtube.com/watch?v=8YFk1Nk4qac )

Might even provide a story for Gmod Tower/TU, since the lobbies could potentially be a simulation.

It’d look great if it would be all old with plants and stuff coming through the walls.

I like the idea of having the overgrowth throughout the lobby and some destruction. I like it more than the dream trip idea by a lot. Vines hanging from the ceiling, small plants and trees growing, mounds of dirt and broken tile, etc. If I could draw I’d make a rough sketch of how I see it but alas I can’t.

And with the story of it being a simulation, I’d personally rather not. Not everything is better with some story overhead. It’s a vacation dreamland and you play games, decorate and have fun. You got there on a maglev train. That’s all the story needed!

I love the idea of an old, forgotten Lobby 1 easter egg. Forgive me for shamelessly plugging my own suggestion, but perhaps this could be found on the quaint road if it (the road) ends up being added? Seriously, though, I don’t care where you find it; I just want to see this happen!

I think we should have it somewhere in the middle of the island, and there is a secret way you get to it (obviously not walking the whole way, maybe there is a teleporter from Lobby 1 hidden in a secret passage or something along those lines.)

A hidden Lobby 1 teleporter… Now that’s clever, I like it.

I was browsing gmod maps and came across ttt_gunkanjima_v2. It is a good start to how I would imagine Lobby 1 to be found. Just needs to be a bit more intact, more vines and whatnot, BUT IT’S A START. Pictures below. 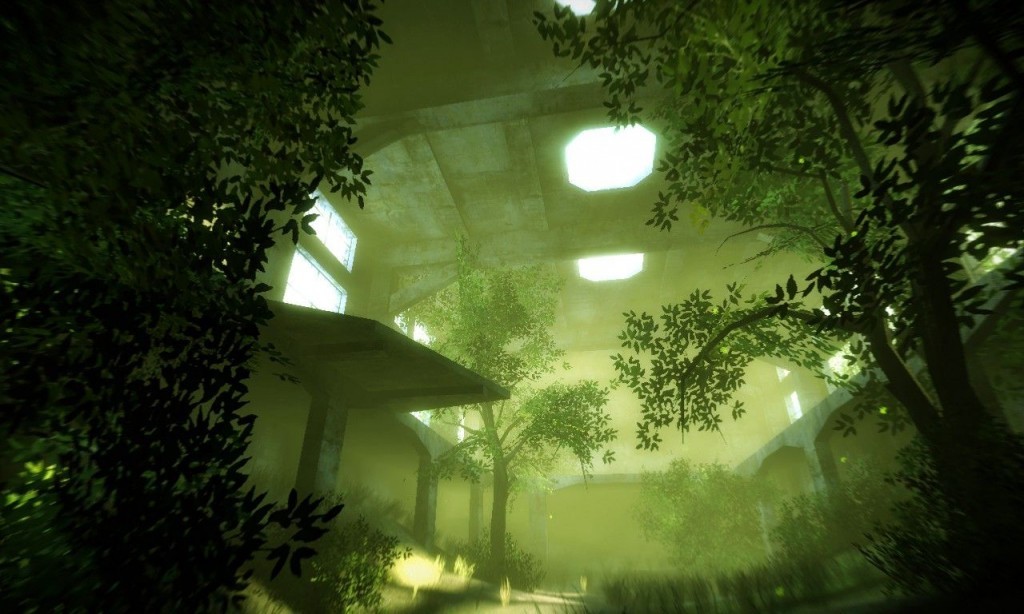 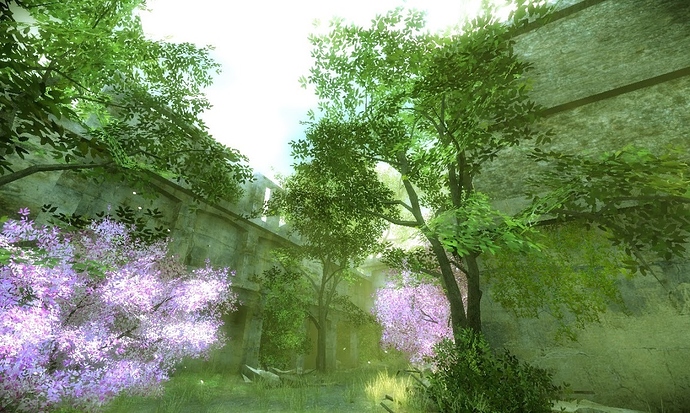 This one was worked on in gmod, but it still has the same feel

Check out the level for more of a look

As for Lobby 1, I think it should act as a “secret alternative hub” for Tower Unite. It would be nice to see the original condos for rent there, but it is understandable why they may not be able to be usable. I imagine the Game Hub there will sync what players are on the list between both Lobbies. This, of course, means that the players may be unevenly distributed between the two, but it can give large servers an advantage (additional theatres and more condos).

I would love it if when you went in the Condo lobby elevator and rarely the UI would not pop up and would take you to the abandoned Lobby 1. If this happened, people would walk out and look around wondering," what is this place?" and then walk back into the elevator, which would be taking them to the UI like they were supposed too.

You know the person who made that map is on our development team right?

His name is jimonions. And he makes everything look crazy good.

All the more reason to make a overgrown lobby 1 easteregg (accessible via hidden old lobby one teleporter, obviously )

Either way, keep up the great work!

A little late to the party I suppose, but a while back my friends and I played some PVP in one of the old Lobby 1 maps and made it look all overgrown; complete with vegetation, boulders, and fallen trees everywhere. Maybe this could spark up some ideas. 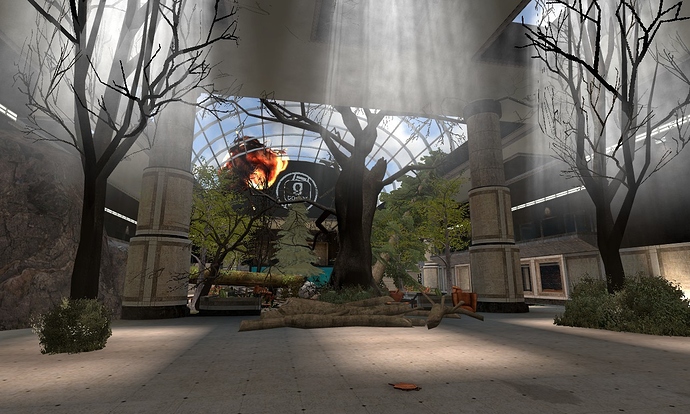 That looks so damn sick. <3 They should totally do that with custom models.

I have just stumbled across this and I am just thinking how cool this would actually be!

I think they stated somewhere they won’t make it for Lobby 2.

Yeah but it would be cool