Tidal Sea in the Plaza

I thought it would be a good idea if there were tides with the sea. High tide where the sea level is currently (as it would affect the treasure events if it was any higher), and a low tide where the water level is about a metre (or so) lower than what it is now.

It’s a nice idea but it would also mean that the swim volumes would also need to interpolate/sync with the rise and fall of the water’s surface.

I’ll go one further an expand this suggestion by tying it with the moon’s position in the skybox and also treasure from the sea events.

Ambience of waves breaking would be nice too.

To be fair, stuff like fishing and treasure could and should be expanded upon with limited time events.
With the lunar phases, type of plaza, type of water (perhaps fishing rods could be expanded upon to fish out of ‘other’ types of liquids for quirky items / fish. And the kinds of treasure that can be found via metal detecting.

That’s even better actually - also additional treasure/ gold catsack increase when the tide is low or something similar. 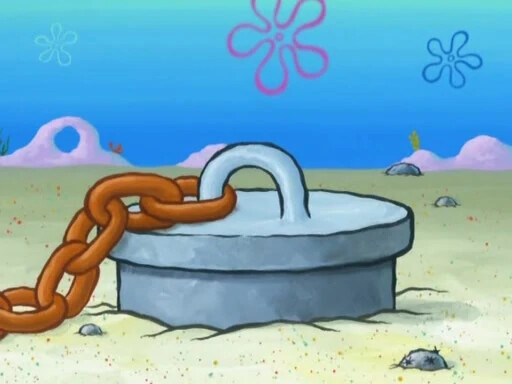 LOL - now you need an alternate option for the high tide.