Patience is a virTUe, and this update is just what the doctor ordered.

This means that when you shoot at something, the server works to recreate what you saw, so regardless of how high your ping is, you should still be able to hit your target.

Animated viewmodels are now supported and Krionikal is working on animations for each gun in the game.

We also fixed some issues with weapons in the Lobby and the Condo, the hotbar plays nicer with weapons and is much easier to use now.

##VIRUS RE:CODED
Virus was completely recoded and boasts many improvements.

Most notably, shooting an infected plays audible “hit” feedback and displays the damage on your screen. The infected also make growling noises when hit (they don’t like it ok).

We also added timers to the HUD so you know how long it takes to reload your gun, or how long your adrenaline will last. 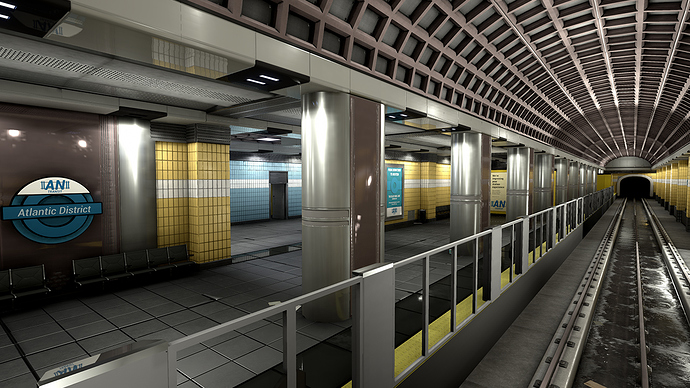 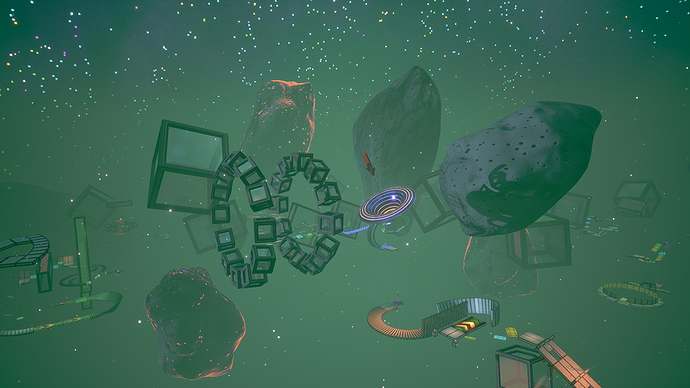 ##ENGINE UPDATE: UNREAL 4.15
In this update, we’ve migrated to the latest Unreal Engine 4 version. This migration allowed us to benefit from decreased load times and improve memory pool usage for streaming textures.

We’ve tested with different machine configurations and saw improvements to FPS and decreased load times (especially for those with SSDs).

##VOICE CHAT ISSUES RESOLVED
We found many issues with voice, especially when players respawn in Lobby.

We have recoded the voice system from the ground up and fixed these issues. Voice chat will now be more reliable! 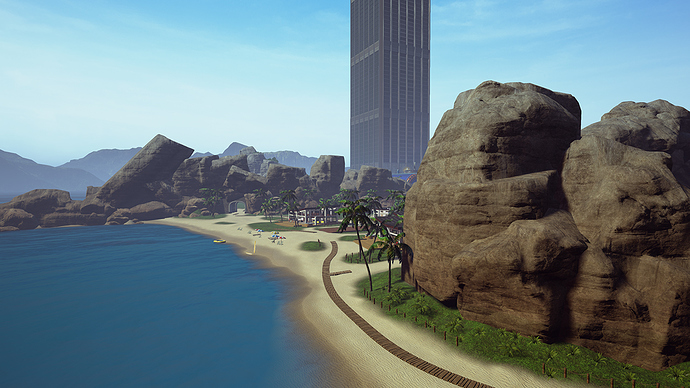 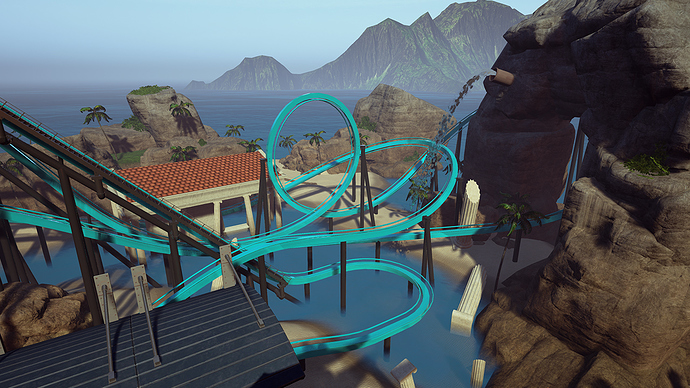 ##ADDENDUM: ABOUT THE WEAPON ANIMATIONS
As stated above, we’re still working on the weapon animations for Virus. As of this update:

These weapons do not have any animations yet:

Wow. Impressive list! You guys are doing great. Keep it up!

Wow… I didn’t see this coming when I got back from school.
But still, Hope you still come out with amazing updates

Man, waking up and seeing a new TU update is awesome

Now I know what I’m doing after work! Really excited to try Virus with the changes.

This is why I wanted this during the break but o well can’t have it rushed. Still looks gud

Just tried the new update, and DANG the lobby loads fast now. It used to take 90 seconds to load in, now it only takes 30! Thanks, guys!