The problem with minigolf

Tower Unite is a social game for friends, but minigolf is the complete opposite. In other games, such as ballrace, you get rewards for playing with people such as placements and melons. In minigolf, you don’t get any rewards for playing with friends! Maybe you could add a “least putts” system with 1st 2nd and 3rd. Or maybe the person who got tot he hole first gets an extra 200. There are so many possibilities that would make people want to play minigolf with friends. P.S. When achievements come out, make achievements that require other people.

that’s NOT the problem with minigolf infact there is non. The point of minigolf is playing a game. There should be no need for a extra bonus for finishing better than other players. The only competition in minigolf is the one you make it. Plus with all the guides for HIO’s etc this wouldn’t be very good and make the game less fun since more and more people would use guides for getting a good score and potentially beating others.

The only reward you need in minigolf is who has the lowest par. Me and my friends always compete to see who can get the lowest par it would be fun to get a profit for it

how about instead of giving points at the end of each hole for first second and third they give it at the end for total score?

I think personally you get enough points anyways as it is and more points doesn’t make the game more socialble.

Instead i feature mutators I believe will make it more socialble if they decide to add different customised to the players and balls and such.
Also depending on the capability of workshop support, this could add its own code to make other mini golf games into the mini golf game itself like having a driving range or target practice. This depends on how flexible however the feature is and how well people can code for it.

Tower Unite is supposed to be a social game! 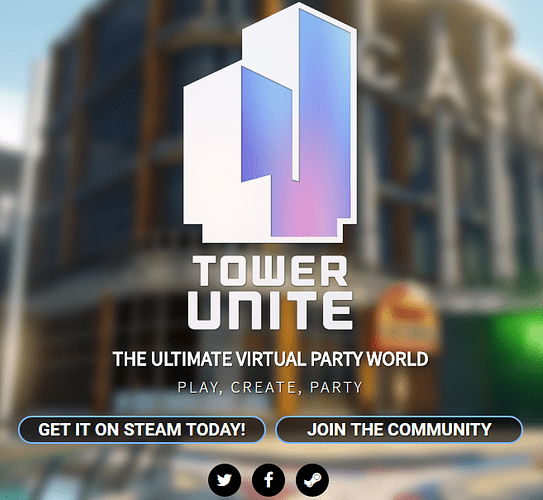 Pasted image658×605 277 KB
(Taken from http://www.towerunite.com/)
but what you’re suggesting will not make it anymore social. I’ve already explained why we don’t need this suggestion.