For a while now, there’s been a bit of mentioning of a “game world store” that is not currently implemented. Mac mentioned it recently on the topic of the ball race bumpers, explaining that they aren’t a milestone because he wanted people to be able to have multiple. I agree and definitely understand this, but it’s gotten me thinking about how such a store would work.
If you could unlock the ability to buy things like these bumpers among other items by way of being a certain level or perhaps getting a certain achievement, it could give a sense of reward as well as serving the purpose of being long term goals and allowing players to own multiple of items. For example, maybe the floor panels from BR_GLXY could be available for those who have the “King of GLXY” achievement, so you could make glowy floors of that same panel.
I don’t think everything in the store should require a level or achievement, just some that are a little more specific or neat.

wait so i cant buy multiple turrets from ZM…
damn, NotGayliens space fortress of epicness wont have any strong defence then

While not necessarily the exact same thing, they did say that some upgrades will be locked behind exp (So certain Ball Race shapes for instance). So it might be already planned to extend that over to the normal game world item store too

It would probably be relatively easy, I imagine they would use the same system. 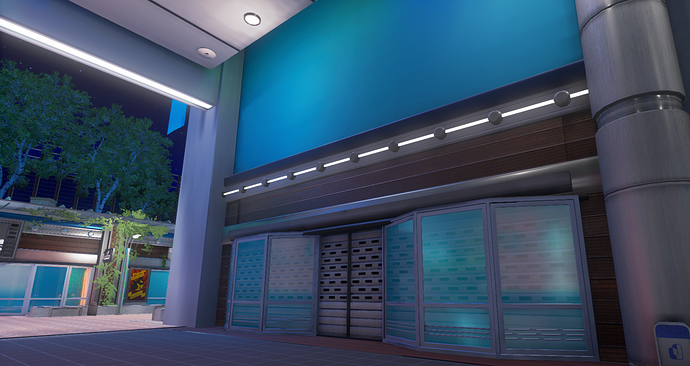 The Upgrades store upgrades will be purchasable with Units. However, the player won’t be able to buy the upgrades until they get a certain amount of EXP for each item.

Think of EXP as the system that unlocks the upgrades, and then units are how you purchase them so that you can use them.

Gotcha. I was picturing the same system for the other store, the game world store Mac mentioned. It sounded like it was separate.

Good to hear. Any clue if it’s going in the shuttered store at the base of the tower?

the appearence store is going there 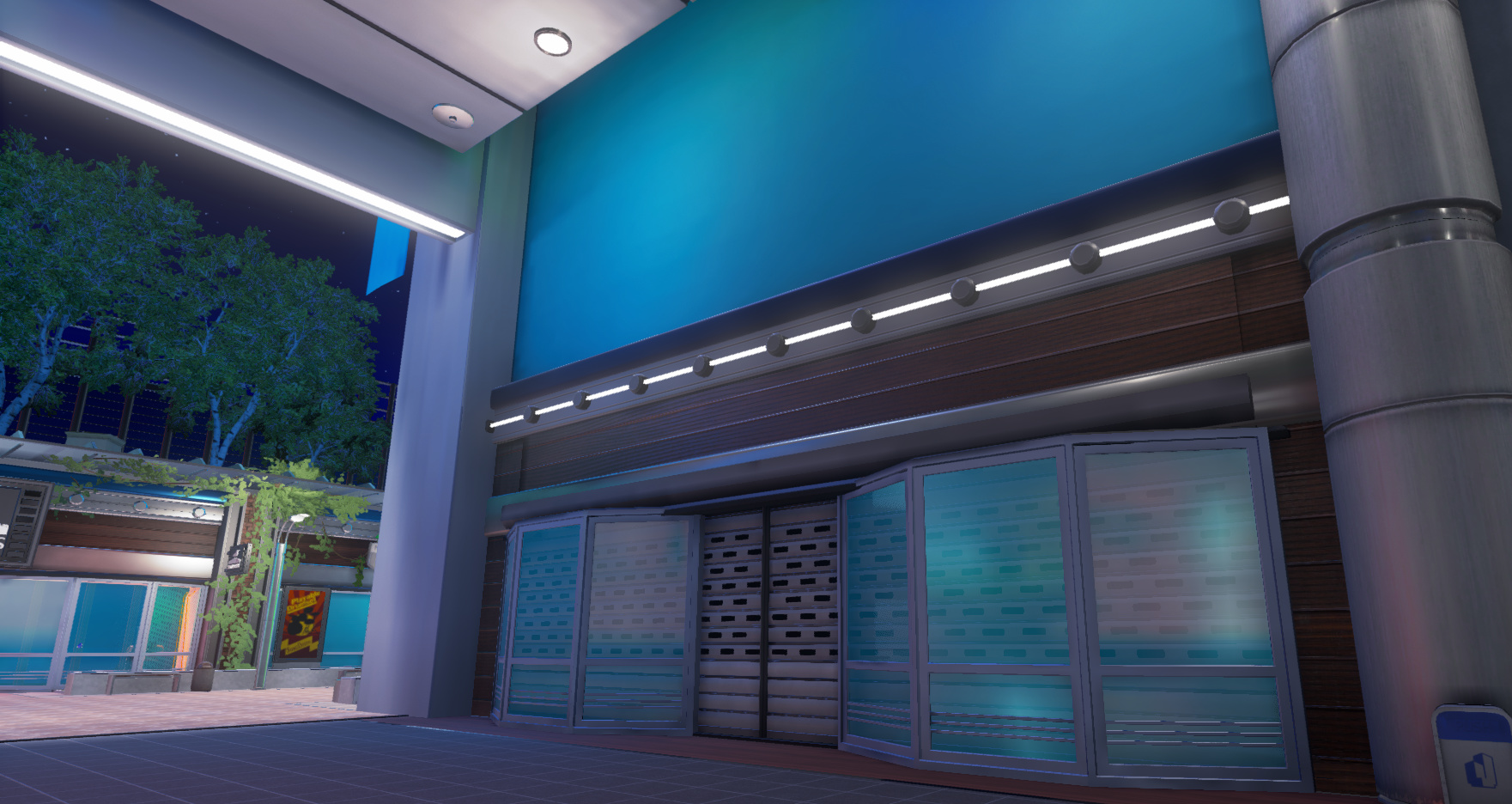 That’s where the appearance store is going.

I’m guessing each gameworld section in the upgrades store will have 2 NPC’s. One for upgrades, and one for the gameworld store.