The New Moon in the sky is ready to fire at the remaining smiley forces. It’s already too late

And a side note: Your composition and shading is so good. That Smiley right at the front is beautifully done

will prevail, you cant do anything but run.

The mega moon has come, as there are too many smilies. 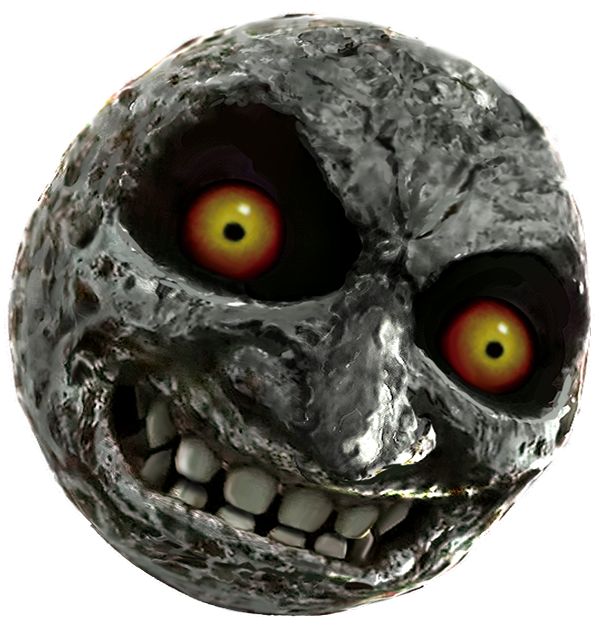 It’s okay, we have 3 days until it shows its powers.

It is too excited. You cannot stop it any more. 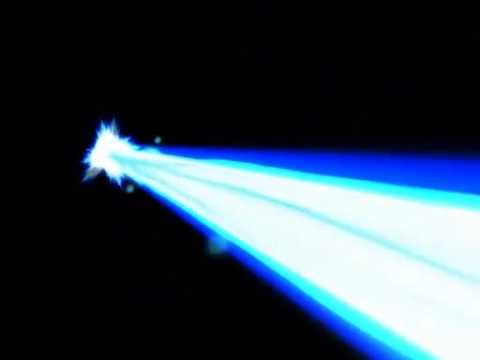 While the beam is charging, jupiter moons have been recruited.
http://solarsystem.nasa.gov/images/Many_Moons720X504.jpg

Fortunately enough, they’re not in their New phase

They will be, soon.

Oh.
Probably explains why all I could find on Google was the New Mexico Wildlife Foundation.

I should create the

NMWF on iOS is terrifying

Burn it with fire

Oh by the way, I just found the Moon’s twitter. https://twitter.com/MoonEmojii