So is Global Chat no more?

Just haven’t played in a little bit, and now I see that the Global chat tab is gone. I assume it was removed outright?

From another topic regarding Global Chat:

As Caboose has said in regards to the global chat:

Global chat has been disabled for the time being.

Global chat would require a massive rework and frankly it’s not our higher priority at the moment. We’re focused on getting the fixes out for things found for Arcade, wrapping up what we can with the Arcade, and moving on to Accelerate and SDNL. In the background we’re also working on an improved server browser system that won’t have the same issues that the current one has, and a system to allow for proper matchmaking, which would allow you to queue up for a minigame anywhere.

The global chat program itself really wasn’t designed to handle as many players as we’ve been getting. We have other systems in the background which are much better suited for the higher player count,and were designed in a way that can be parallelized and shoved behind a load balancer.

In the meantime you can only use the local chat which can be accessed by either clicking the “Local” tab in the chat screen or by pressing “Tab” while in the chat screen, or you could disable global chat in the “GAME/HUD” settings under the “Chat” section, this will cause the chat to automatically switch to local when you join a server.

ah, i gotcha. I figured it was something else, but that makes sense

I mean, to be honest – shouldn’t Global Chat be a bigger priority? I’m super hyped for Accelerate and other modes but global chat seems like a pretty big deal, especially considering it does a lot of the heavy lifting for community oriented discussion

I think at least for now, it should show people that enter their condos, start games, etc… 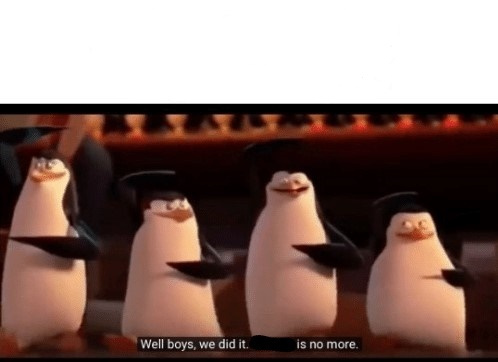