I joined GMTower Not long before the shutdown, and i decided to see if Tower Unite will run on my PC. So i downloaded the files and they worked perfectly fine, (The top one, not for slower internet). So i bought the game. I Downloaded and launched the game, and i got to play it and im stuck with lag? Trying to join a lobby in the plaza is the same. it just freezes on me. Any way to fix these problems??

Not “New PC” This PC is rather new. And The Downloads to see if it will run, showed that my PC WILL run the ga,me fine.

What are your specs then? 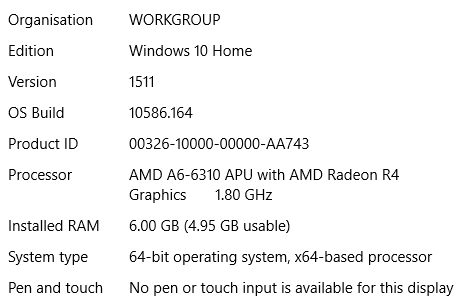 Sorry, but those are below minimum specifications.

Keep in mind that the game will be optimised in the future so performance can improve, but yes those specs are below minimum.

yup get a better cpu and especially a dedicated gpu.