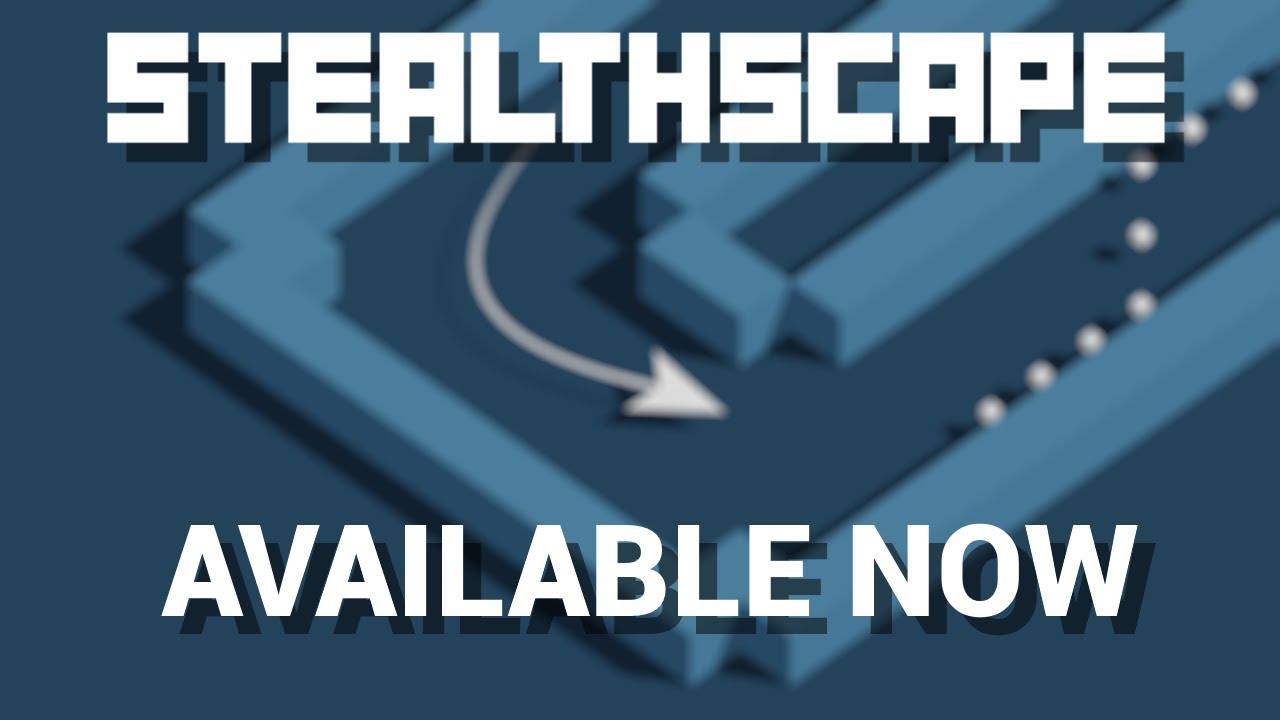 Hi! I’m Carson Kompon, and I’m a solo indie developer making an N++ inspired top-down speed shooter called “Stealthscape”. In Stealthscape you play through 120+ Campaign Stages, trying to reach the Portal at the end of each Stage without failing, all while learning of the AI that controls Stealthscape known as “CarsOS”.

The game features 8 Worlds consisting of 15 Stages each, with “in-between” Stages proceeding each World, giving you insight into the game’s Story. The game has a built-in fully featured Stage Editor with Steam Workshop support so you can create limitless stages with little to no constraints.

What to expect from the game at launch:

Here’s a Steam Key for whoever can redeem the quickest: ENJRP-697YV-LT0Q4

Yooooo congrats on the release dude!! I saw you at PAX East ;3

Yes!! That was so cool to see you come out to the booth! Thank you so much <3