Question about too many placed Condo Items 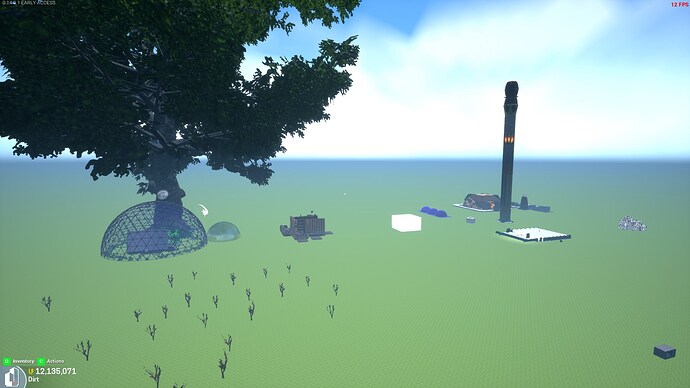 I have a Smooth Dirt map that has around 11k items placed,
It’s gotten to the point my condo is near unplayable for any PC to handle,
It can take 10minutes for other Players to load in, some tend to crash soon after and some are playing on 20fps.

I figured when starting this map in 2017 or so, that by distancing the builds it should help reduce unncessary loading for objects not in the vicinity, this doesn’t seem to be the case.
And if it is the case, and they’re not distanced far enough then a Crop tool would be neat to mass move structures further away.

Ideally I would like them to be unloaded until you’re teleported to the area.

Should I seperate my Condo into two Smooth Dirt maps?
I would keep my main build, and everything outside of the Dome would be mass deleted. It would be very annoying deleting so many items and switching files each time I’d want to access the map. 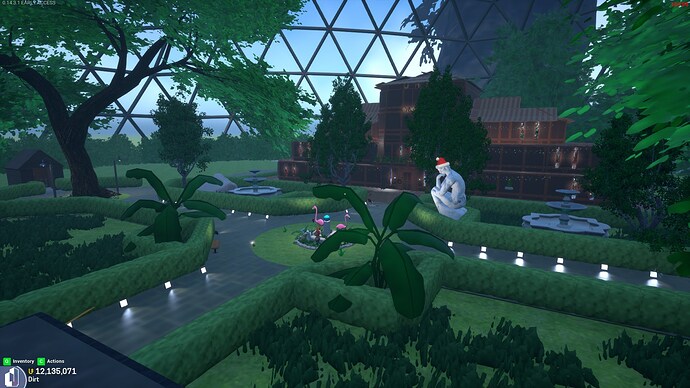 So, right now everything is set to load in always, which is something I did to help with load times for canvases. Now that canvas load times have been improved, I’m going to be optimizing how items load in condos. And with Workshop condos I can test this out and make sure it works well. There isn’t anything you can do at this moment, this is something on our end.