Possible to fall and not lose a life in Khromidro

After losing all lives in Khromidro’s last level, i was spectating this guy, and this is what happened to him 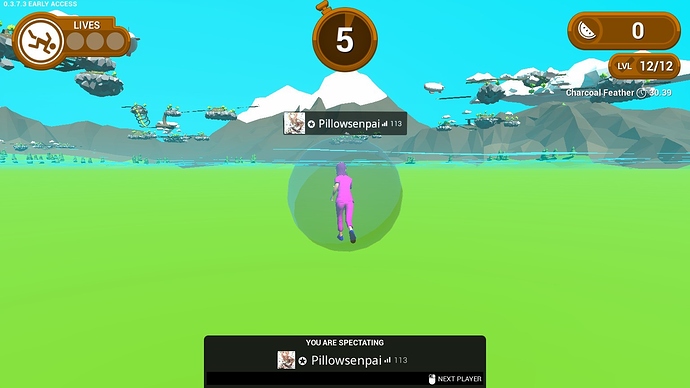 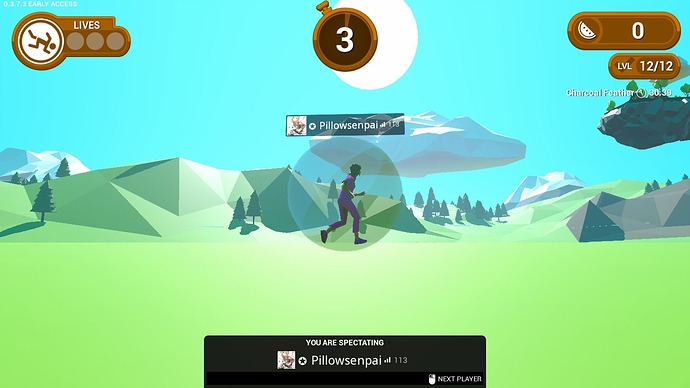 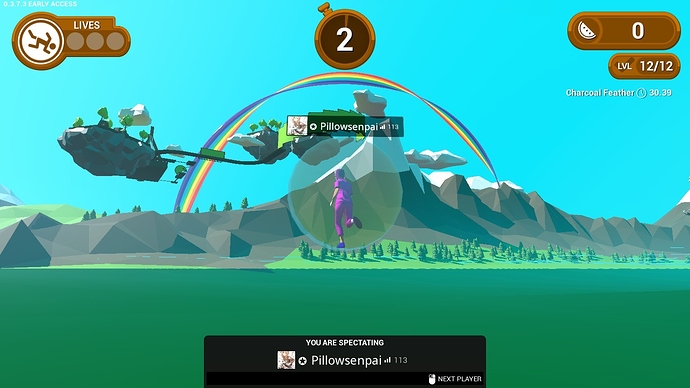 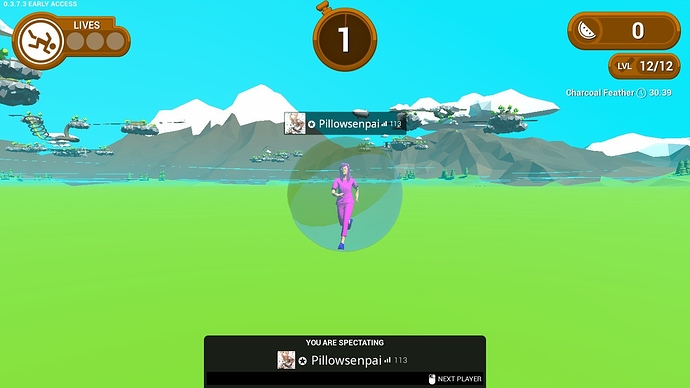 he fell on one part and never got a respawn, he kept rolling and rolled till the time finished!

Do you know where he fell? I feel like this has to do with a hole in the kill boundary somewhere

Sorry, i do not know the exact location. I was not focusing that much as i was not playing as i got out so i did not notice the location from where he fell.

Well, by looking at the screenshots it’s got to be somewhere in (or accessible from) level 12. That narrows it down a fair bit.

It would make sense to have a universal, “if player is below some value of y then respawn player” for these Ballrace maps, in addition to the already existing kill triggers.