Plaza servers not showing up

So, none of my plaza servers are showing up. 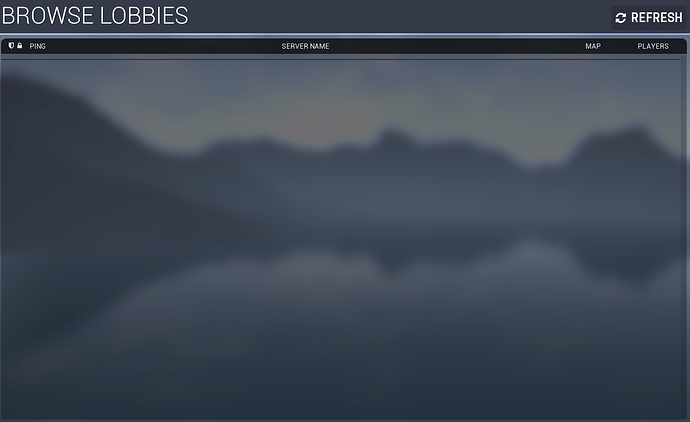 I tried to get help on Steam but nobody cares apparently so I made an account just to ask for help here. WHY ISN’T ANY PLAZA SERVERS APPEARING? I have used the trick of the “View>Servers” on steam thing, but it doesn’t connect me! It just sends me back to the title screen! So, can I get some help?

Could be an issue with Steam’s networking.

To verify, can you try going into the Steam Client, clicking View -> Servers, and see if you can see the Official servers that way?

While I was waiting for response, I tried reinstalling the game. I just went through a hell of time trying to fix the error “MISSING FILE PERMISSIONS”. After a lot of messing with files and googling a shit ton, I finally got it to install. If it the servers still aren’t showing up after it’s done, then i’ll try what you said and get back to you.

Alright, it seems that reinstalling seemed to do the trick.