I was thinking since the condo lobby is just like a hotel, you could add more to it to make it more hotel-like… For example, there could be a hotel lobby (luxury 5*) which could have luxury shops down the sides, a giant fountain, seating areas, a few bars such as a Jazz bar with NPC bands and solo sax players, etc. and eventually this could be connected to VIP suites (only the rich can afford) which would have beautiful interior, of course, maybe some large flatscreen TVs or a home cinema, etc. (features that are only available in the VIP) and penthouses (only a limited amount available) which will have everything the VIP suite has and more… I was thinking a large indoor section as well as a large outdoor section which overlooks the plaza… The penthouses will be located on the roof of the tower and will definitely give people more of a reason to keep playing. Things like this give players something to strive for in a game which is why I think this would be such a great addition. 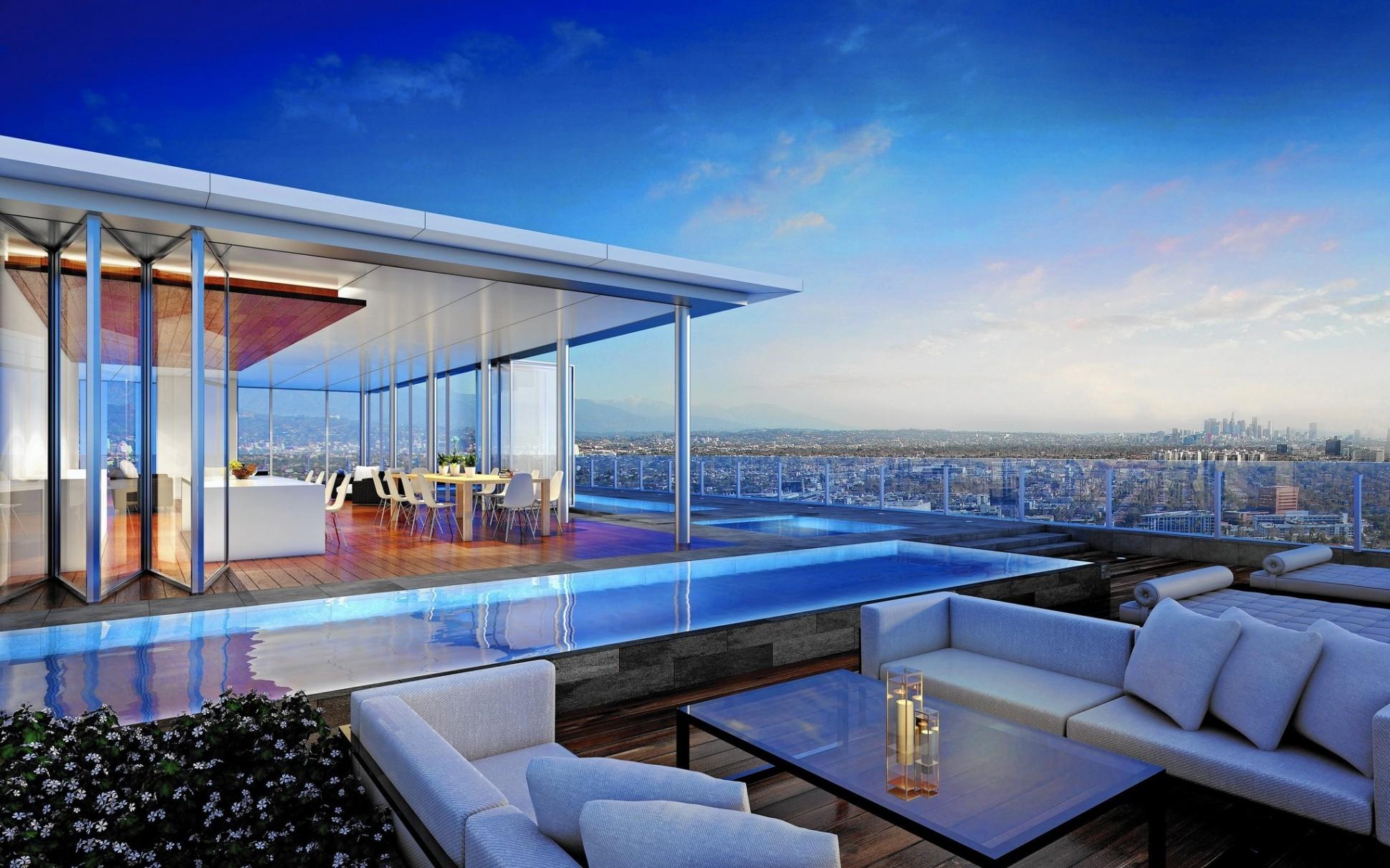 As much as I would preferred to have them I don’t think entirely prebuilt condos will be appearing. In the poll the devs did the general opinion was that the layout should be entirely custom.

I agree with Vulture. But hot damn that penthouse looks sexy.
Also, I think maybe a shop or two with luxurious/unnecessary items would be neat.

It doesn’t need to be entirely prebuilt, just a few features here and there that are unique to those types of properties… Would be gr8 imo

Its a good idea but it would take them a long time to almost redo the whole condo lobby.

Why do they need to redo it? Just add doors to the back of the condo lobby or an archway or something which will lead to the hotel lobby… Pretty sure there’s free space behind the condo lobby for a general hotel lobby with shops etc.

Ok. I guess so