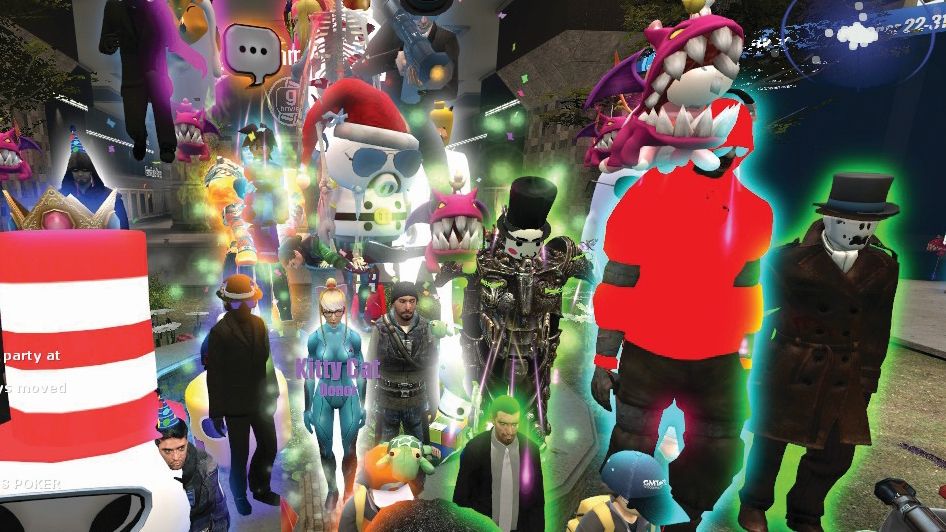 The rise, fall and future of Gmod Tower

The story of one of the most ambitious user-created projects ever undertaken in Garry's Mod.

I know it was in the actual magazine earlier this month but now it’s managed to hit the PC Gamer website if you’ve not read it.

Doesn’t entirely belong in Tower Unite General but I feel like it’s a big enough deal that everyone should read it rather than it being buried in the sub-forum.

I read it earlier and I enjoyed it. Hopefully more people well join

Just here to say that it worked. I’ve never played GMTower, but having read that article, I’m interested and will keep a close eye on this game.

I saw myself in the last screenshot :D. I also bought the October issue of PC Gamer with this article in it. Was a pretty good read.