Option to center the camera in front of the video feed

I want an option to set my camera like this: 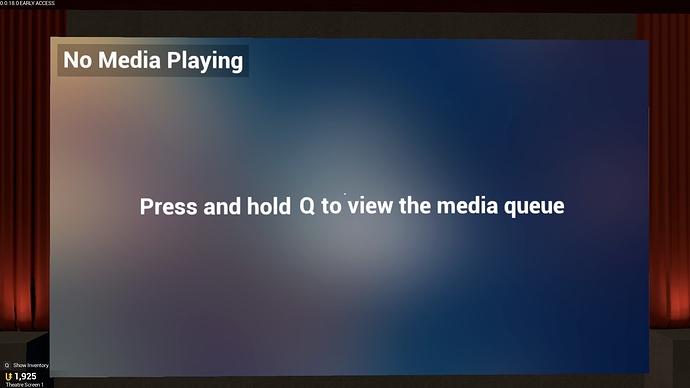 I feel like this strips away a lot of the immersion. Although it would be nice to e able to see the video more, you can just as well focus on it as it is now. The point is for it to be a ‘social experience’. A big part of it is being in the theatre and being able to see other players and enjoy the videos with them. I just don’t think this would be a good fit. It’s not supposed to be like watching a YouTube video; you could just open the browser in steam overlay and watch it that way; it’s supposed to be a social thing. Like sitting in a real theatre; you didn’t JUST go there for the movie. It’s a big factor, but you’re also there for the experience of watching the movie IN a theater, because just sitting at home and watching a film on your TV isn’t as fun.

You can still chat/voicechat with other people. Here’s your socialization… (not like people look at each other while watching videos, anyway. You don’t have to see other players)
Having to watch the thing from an awful angle just because it’s “realistic” is stupid.

Wow will I get my crowded movie theater role play fix?