In update 0.5.0.0, we updated some of the map backdrops in the default Condo, Suite, and House. Due to these changes, objects (such as trees, rocks, mountains) have been moved, removed, or added for aesthetic reasons.

That means that anything that was built outside of the player boundaries most likely are now intersecting with unwanted objects. That’s not entirely always the case, but we thought we’d let you know beforehand.

Before we release the 0.5.0.0 update, we encourage all those who have built on the outside of the player boundaries to take pictures of their creations.

We don’t suggest removing any of your items, though, as the changes may not effect your creations. We honestly just don’t know (as we don’t know what everyone built).

We did not block the ability to build on these parts of the maps (and we currently have no intention to), but we also did not design the outside areas to be built upon.

We apologize for the inconvenience this may have caused.

Actually glad this is happening. This is a pretty good bandaid to rip off in the present instead of letting it sit.
Excited to see these updates in effect ;3 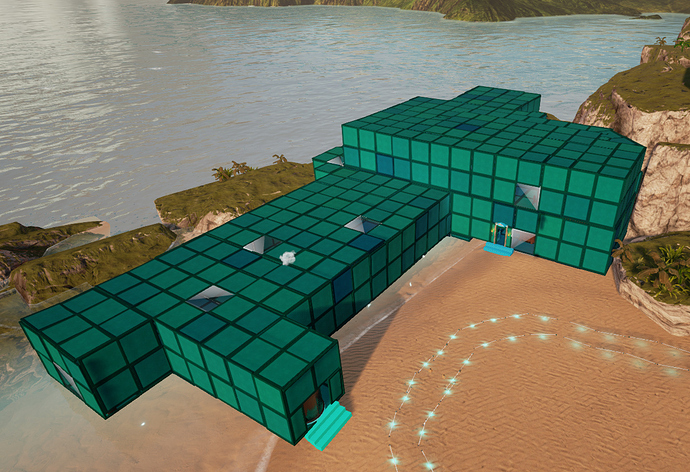 This creation that I’ve made, I’m not sure if it will be affected badly in any way…

But it’s these parts I’m worried about… 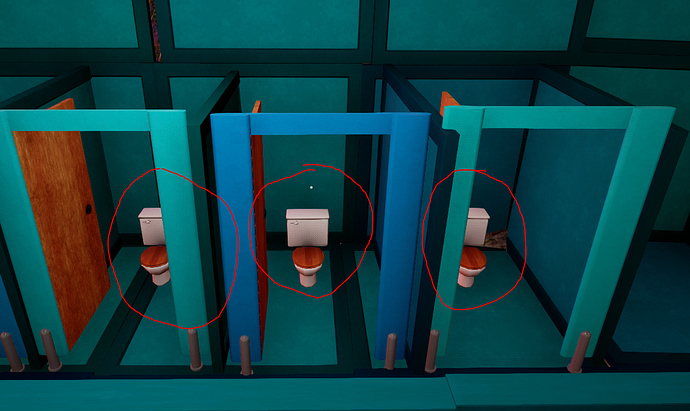 Mostly the entire back part of this building, and maybe the sides. 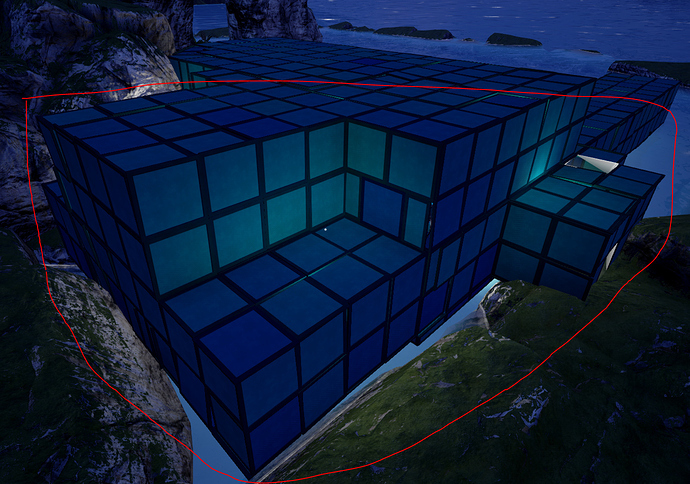 The pieces circled in Red are the parts I’m worried about when the update comes out.

I’m not sure it will affect the building but In case it does, I’ll fix it.

Can you make some areas like the fish tank in the suite easier to edit?

It’s out of bounds but pretty much screams “Decorate me”. Goes for a lot of areas but I don’t have a list right now.

That shouldn’t be effected.

Thanks, I was just double checking. 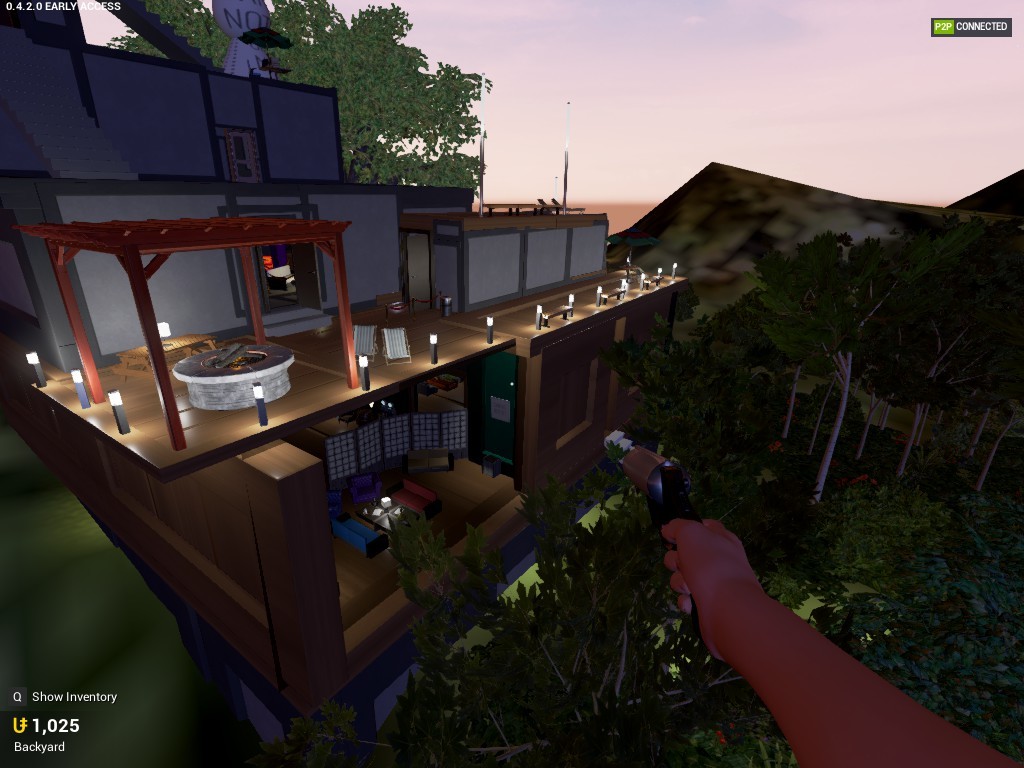 We call it a bunker

I remember some lunatic used the little apartment condo (forget it’s actual name) to build a giant skyscraper with interior outside the back garden. Must of taken hundreds of hours, and now I feel very sorry for him.