So I had no idea what to put in my second bedroom, but when I hear that the trophies were coming back, I knew what I had to do. Remake my trophy room!

So here it is! 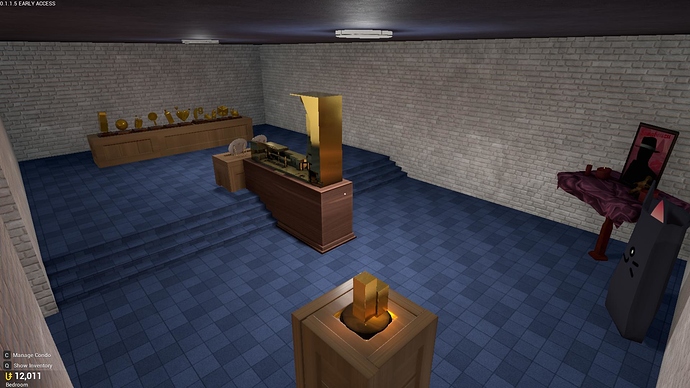 I chose to use blue and white because GMT. 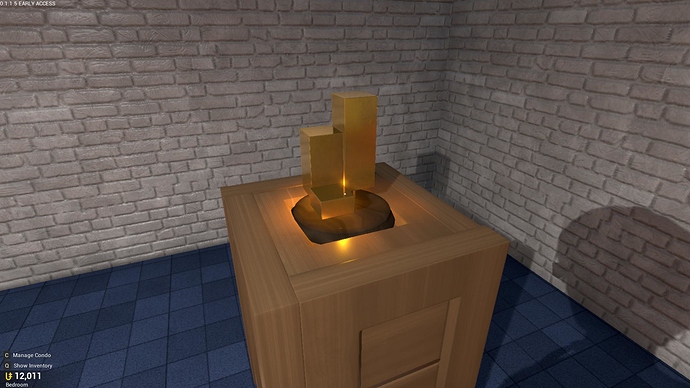 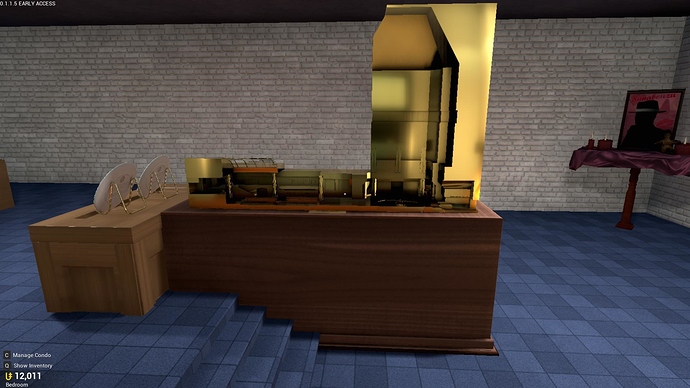 The awesome lobby one statue 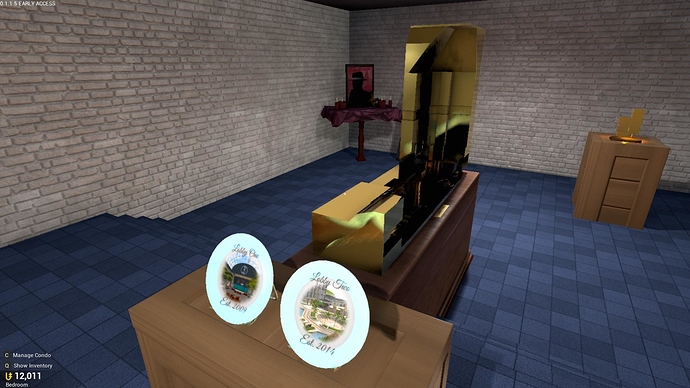 Plates beside the stature. I’m going to get two notebooks and put them on the front so you can read whats on the back. 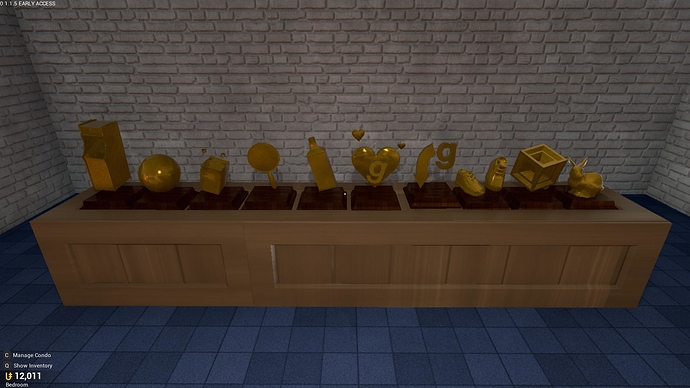 Legacy trophies! I missed them so much. 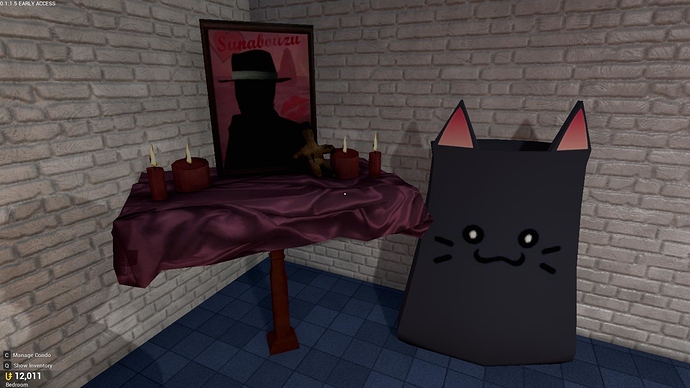 Decided to put the shrine and original catsack in here because why not.

So yeah! It was fun to make and maybe if TU trophies are added, it will be expanded upon!