#CONGRATULATIONS to @VyteByte
who won by far, this crazy game that took 3 hours and a half!

If you have any question in relation to this event, don’t hesitate asking it! 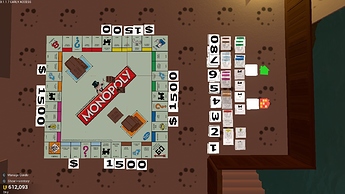 I forgot to mention! You’ll need a Tiny potion from the Stray cat merchant!!

No, I was talking about about Brussels! O:

Im not sure if I will be able to come but if I manage to get myself motivated enough to get the cash to get the potion before the day ends i will.

Let me know if you got the Tiny potion

dang i will be in school

I’ve got my tiny potion. Confirm my spot.

i got the potion

Damn it, I wanted to join the game but it looks like I found this thread a bit too late.

Got the tiny potion! I’ll see you in 1 hour and a couple of minutes.