There’s not much to describe, just a missing full stop in the description of the monitor in Central Circuit. 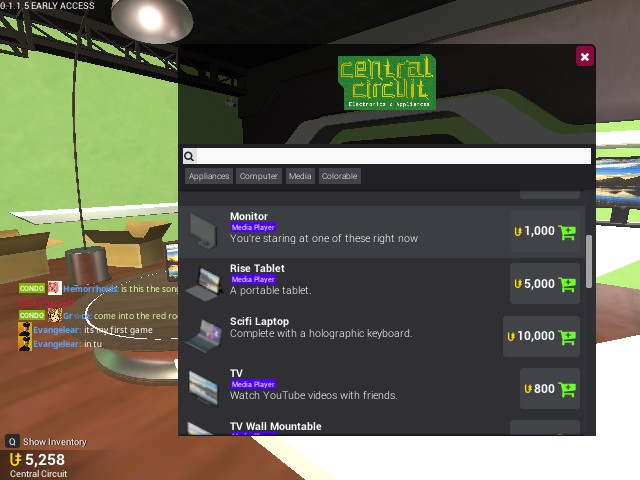 everyone has seen this
(I mean the description)

May I ask what is a full stop? Is that a period?

There were no previous entries on the forums when I created this.

Tbh I had them while walking back from my exam today so, yeah. But I don’t like them that much xD

But I do. At least Walkers in general. Especially because there aren’t any good salt and vinegar crisps in Germany. However paprica and sweet bbq flavours are awesome, too.