Okay so I basically did talk about this on the discord server few days ago but didn’t really figured it out on how to fix the problem so here I am.

While playing you can see other images of Midori but “shadow like” on the map. Its more obvious when there is light but it happens on dark spots as well, this is happening only on Midori as far as I know condos and lobby seem fine and I don’t play other game modes often to know. My theory is that the reflections cause this visual bug, it gets fixed every time I lower one of those settings bellow medium > Shadows/Effects and Post-processing, after I change the settings to ultra it stays fixed until the next level comes then I have to lower the settings again to get it fixed and put them on ultra, and pretty much that’s what I do every time but its kinda annoying and I am loosing time. Midori is one of the first maps so I assume it could be because of that or I it could have started when you guys were trying to fix the visual bugs of Midori for Linux OS if I remember correctly, or the issue its on my end there could be an Nvidia setting I am missing out. 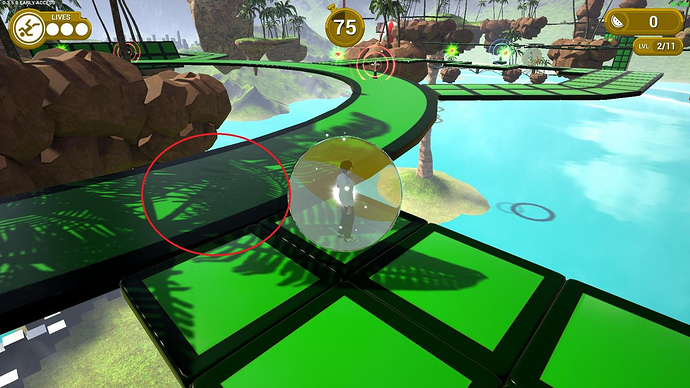 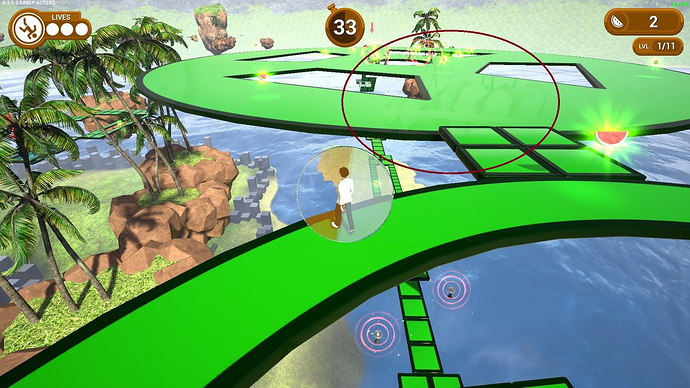 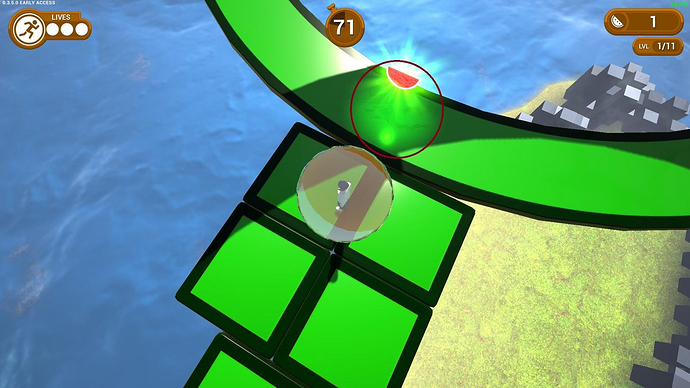 Tune of the day

Happens inside Trivia’s room as well.

Trivia runs fine for me. 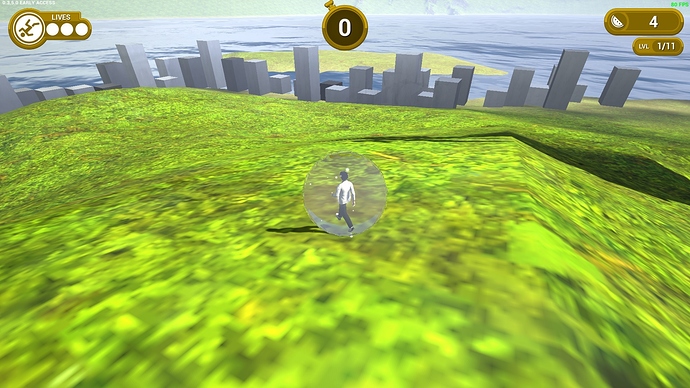 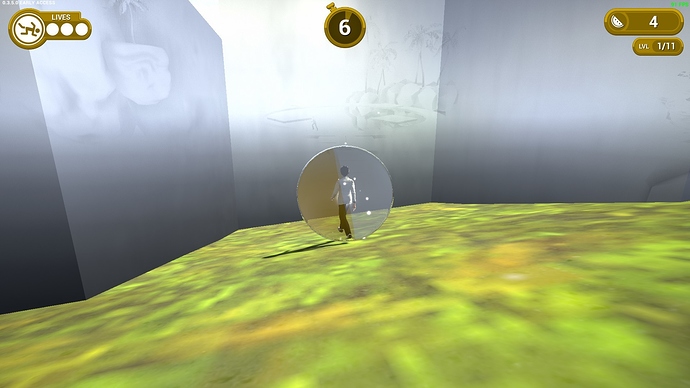 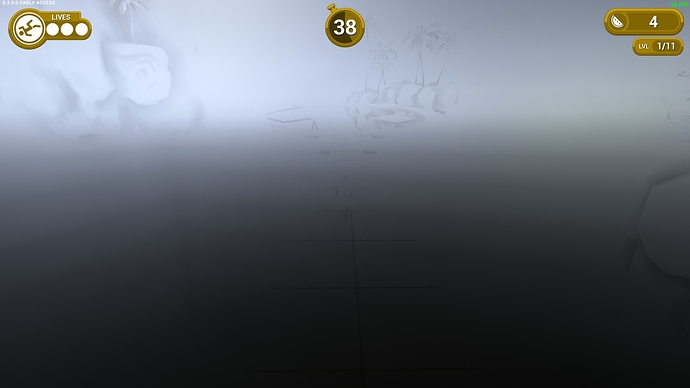 Unfortunately, this is an engine bug.

Okay so this is due to how screen space reflections work in Unreal. This has been an issue since Tower Unite started.

There’s a few thing we can do to reduce the ghosting, but we cannot completely eliminate them.