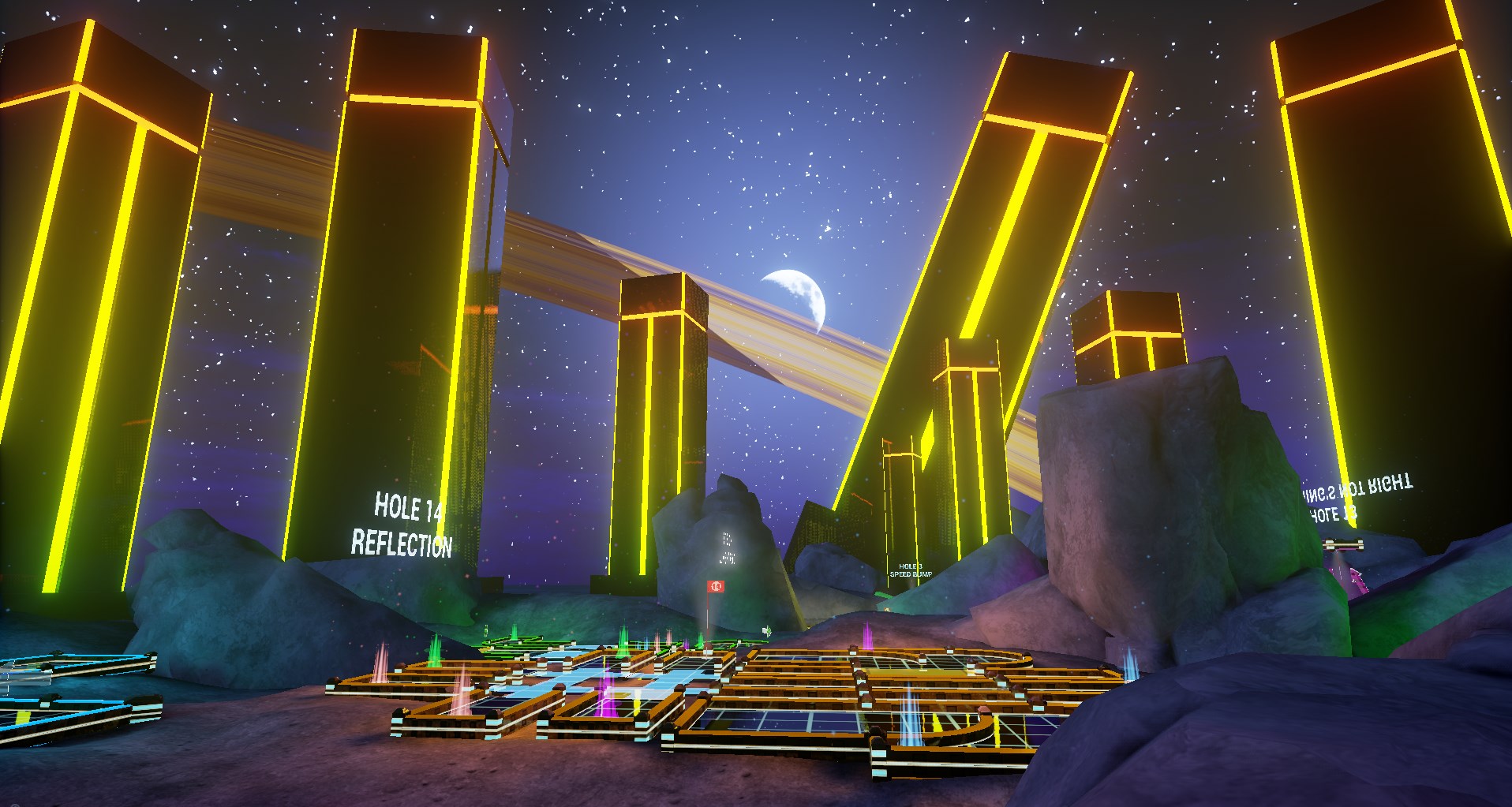 As much as I like the map design and it’s partial visual callback to GLXY, I’m not really liking the name “Emission” for this map.

Do I spy teleporters? This map may be a tricky one.

This map is about teleporters and light walls/bridges that go on and off, a map where timing is the key

Yeah we need a better big word for this that is an adjective.
anyone has an idea what we could name it that sounds intelligent and has something to do with light?

It looks more like a Tron-like cyberspace world clashing with the real world, so why not the name ‘Uplink’?

PLNET? (due to its partial visual callback to GLXY and the fact that is it on a planet)

PLANT
oh shit wait what
Funny how this name fits and doesn’t fit at the same time.

I would call her Theory . The name seems appropriate for mechanics card.

Pretty sure this map is called “MG_Emission”.

GLXY used to be called INK, Alpine didn’t have a proper name at first, etc.

The name “Emission” is not final, and will most likely get changed based on feedback and suggestions.

MG_ isn’t part of the name of the map.

i meant as of now thats what its called

yes, and people are encouraged to suggest names for the map.