Hey everyone, this is a a thread for all bugs related to Real Life: Nebraska.

i think the devs should focus on the bermuda triangle bug, it’s really gamebreaking tbh

that’s intentional though, it’s supposed to make flying over the ocean more dangerous

Not really a bug, but can we talk about why Nebraska was even added? 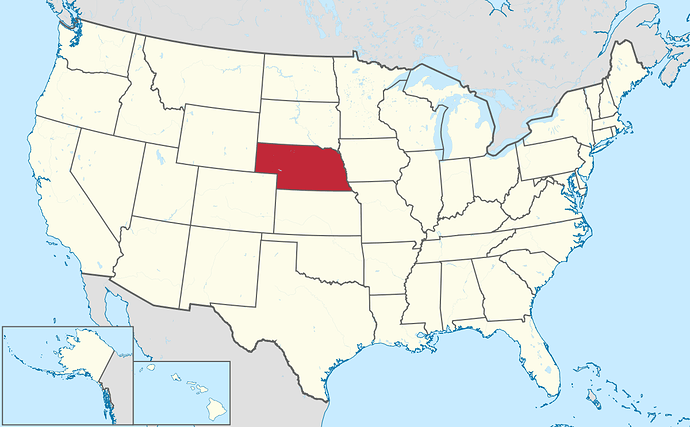 To the north, we have North and South Dakota, which are pretty rectangular and clean: 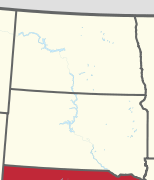 To the west, we have Wyoming and Colorado, which are also clean and streamlined; really fit in with the surrounding rectangular content: 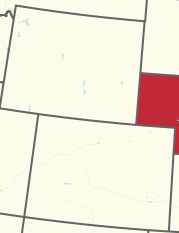 Even to the south, we have Kansas, which is also pretty clean and rectangular:

But then, take a look at this abomination:

Like, the right side isn’t even rectangular, but instead has this weird curved slope, which is bad enough, but then the left side just sticks out for no good reason. Completely offsets the shape.

Honestly, it just feels like the devs stuck in Nebraska to make it seem like we get more states overall, when they actually just rushed out the rest of the states without giving them enough content.

Personally, I think the Nebraska content should just be fused with the Dakotas and Kansas. Sure, we get less states overall, but it’ll streamline things and make the transitions between each state’s content much smoother. Here’s my proposal: 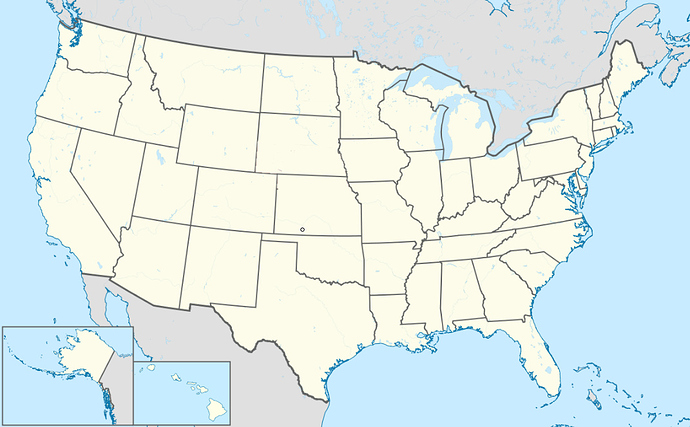