Now, This may not make sense as it may not be client side at all, but when you play ballrace there is the timer of course and that timer is used for the leaderboards. But due to said timer if something within the game was to happen that gave the players the ability for the timer to either start early or have the timer start later then normal then the times would be impossible to beat. There are a few times that are number 1 that are impossible to beat. Take Oasis Level 11 where I was hosting the game that this took place. When Level 10 ended I booted up google to get a video to share with Fresh who was in the game. When I tabbed out and booted up google it lagged the game to where most likely the timer started late and it allowed Fresh to get a time of 04.960 which is impossible to beat without the game bugging out or lag out like in this case. So if there is a way to make the timer not be “Client Side” (still not sure if it is or not) then this stuff would not happen. 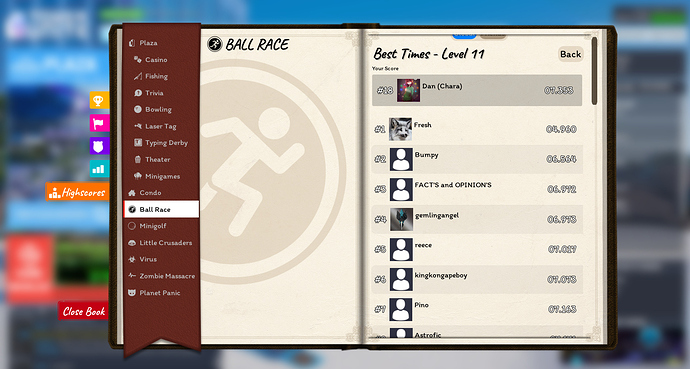 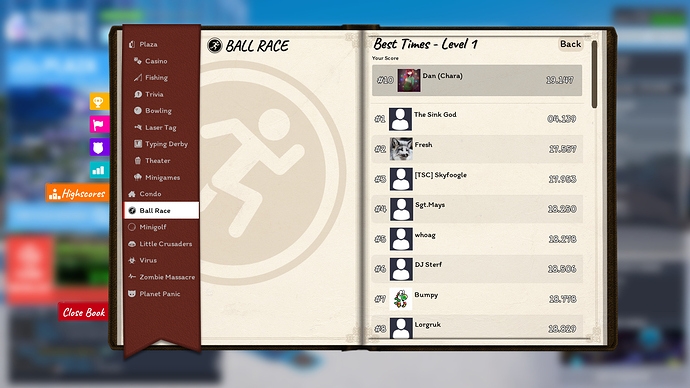 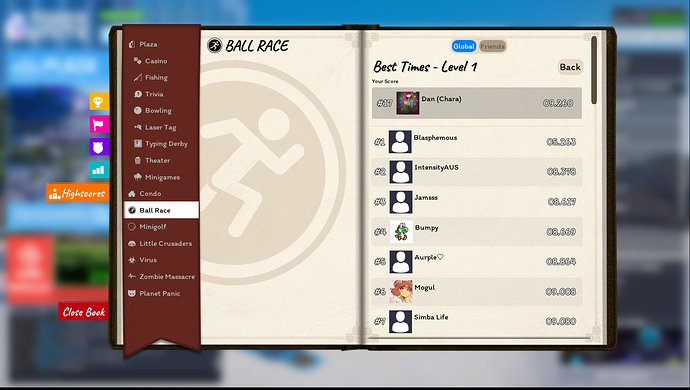 While this sounds like a bug and should definitely be addressed, at least we know that leaderboards reset every so often so those buggy scores won’t be there forever.