I do not have a video example of this at the moment, but player models can become somewhat annoying during a mini game involving shooting targets.

When a server is populated and a lot of people gather to the mini game area, there is a lot less space to go without having someone else’s player model in your vision. 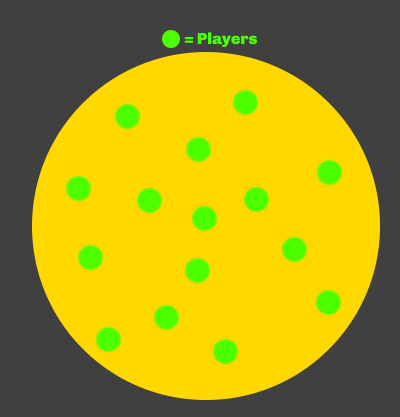 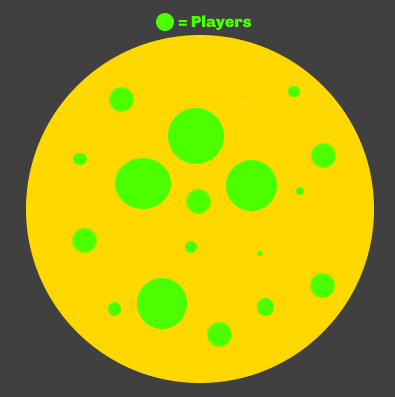 The big player models will begin blocking the view of some smaller players, forcing them to relocate to a different spot.

Now imagine this, but a lot of the players are running around the game pad: 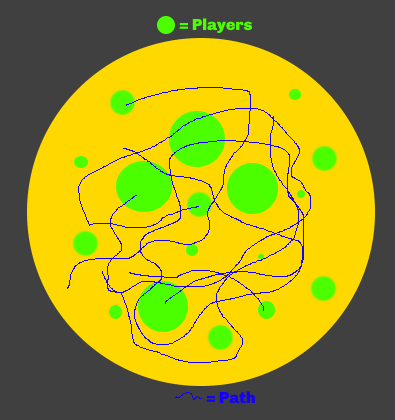 Not only is relocating not as effective anymore, but it becomes much more difficult to play without having someone else’s model in your face.

My suggestion is to give targets, balloons, and ghosts some sort of an effect that lets them be seen through players.

If you make players near you invisible, then there may still be targets behind those players that you cannot see.

You can also hide players entirely, but that defeats the purpose of a party mini game if you can’t see anyone else.