Look at what i found 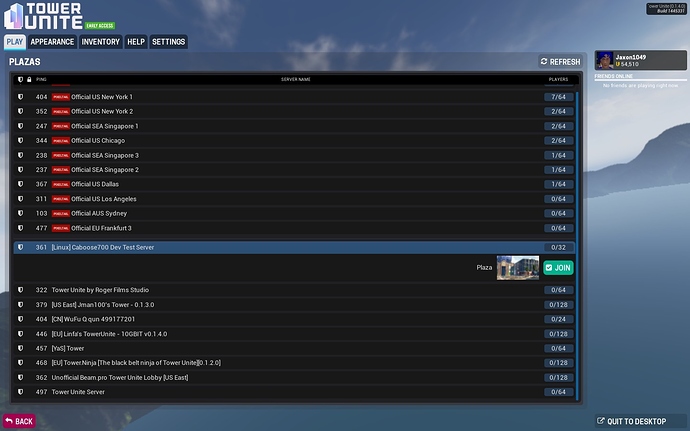 Wait. you dont see it? Let me circle it. 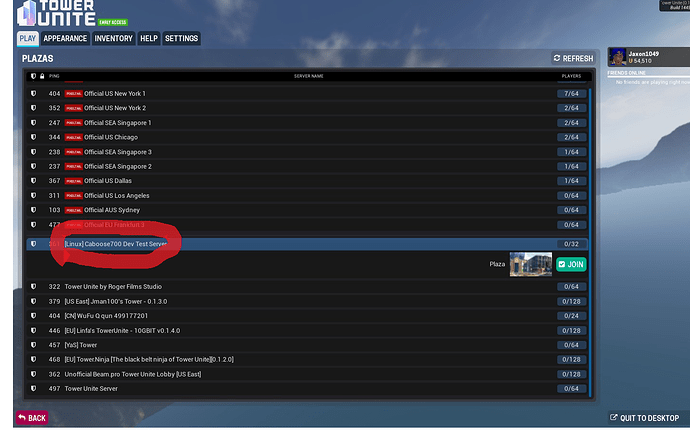 Wait. you still dont see it? Ok, ill zoom it in for you.

No big deal. i just wanted to show you it,

EDIT: i do not have linux.

Uh… yeah… This happens a lot, dev servers go up for testing.

That’s been there since the early stages of the alpha, even before caboose was working on the game.

I think what he was trying to say that it must be for Linux Clients? It’s just the server that is running on Linux, the actual game has issues if you try to run the game on linux, as Caboose has shown recently

I think what he was trying to say that it must be for Linux Clients?

Yeah, I know it’s not. I just said that he must have thought that.